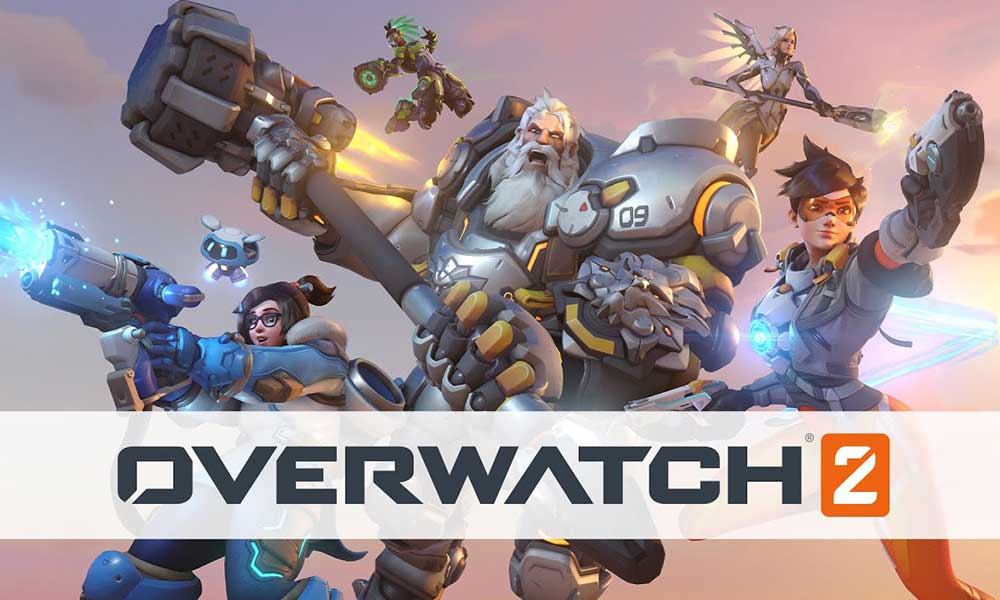 Luckily, there are some workarounds mentioned below to fix the Overwatch 2 Season 2 Battle Pass issue as well as increase your Battle Coins wallet. So, without wasting any more time, let’s jump into it.

Well, the chances are high that refreshing the client or updating it and changing your region in the Overwatch 2 game might help to fix the Season 2 Battle Pass not working issue on the PC or consoles.

1. Refresh the Game or Client

Some of the Overwatch 2 players have started reporting that refreshing the client or the game might come in handy. In short, just closing and launching the Overwatch 2 game multiple times has restored the season 2 battle pass and the actual battle coins balance.

You can also try changing the region a couple of times before selecting your home region to fix the particular issue. In both cases, you will be trying to ping the servers until it has processed your Battle Pass purchase correctly with the logged account. If these two workarounds didn’t work for you then make sure to wait for a couple of weeks or so until Blizzard comes up with a possible fix.

Keep in mind that during the issue, you should avoid progressing the game or buying anything else until the problem gets fixed completely. Otherwise, the further game progression or earned battle coins won’t show as usual.