Pokémon GO is all set to embrace Victini #494 Unova, the mythical Fire, and Psychic Pokemon. Trainers who Participate in the Pokémon GO Fest 2020 program will get exclusive access to it. So now, we are going into details about the best movesets, counters, and weakness of Victini in Pokémon GO.

Victini is slated to be released to the masses at a later stage. Once players get access to it, they’d want to ensure that they have the best possible version of it and equip it with the best kind of movesets for raids and battle league matches. 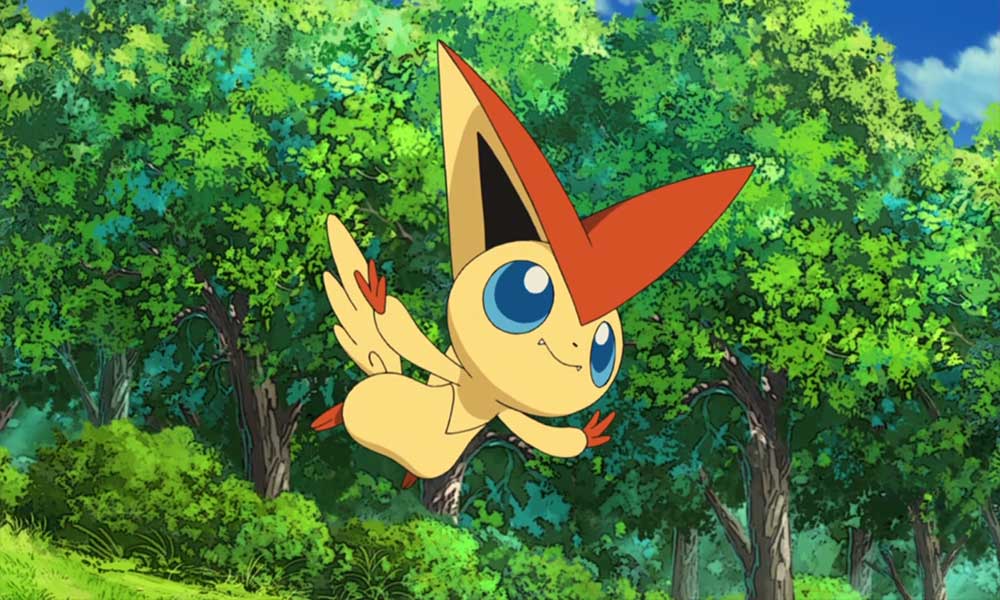 Victini is a mythical Fire-type and Psychic-type Pokemon. It is weak against Ghost, Ground, Water, Rock, and Dark-type attacks, so it is advisable for players to be careful with its use against other Pokemon. Victini is resistant to Ice, Fire, Psychic, Grass, Fighting, Steel, and Fairy-type Pokemon.
In order to cover up its weaknesses, it is recommended to use it for certain Pokémon match-ups, but eventually, it all boils down to its movesets.
Here are some of its base stats:

Let’s take a loot all the quick and charge moves for Victini in Pokémon GO.

Out of the Quick moves, Victini is better off with Psychic-type Confusion move as it is much more powerful than its normal-type Quick attack.

Victini’s fight-type Focus Blast move is a good option against a selected few Pokemon, it is not as great as the other choices. Players are advised to avoid using it in battles or raids. The psychic move is a good choice for PvE and PvP matches, but Victini is better off with Overheat or V-create move. In terms of damage, V-create move beats Overheat by a very small margin. However, Overheat move is capable of hitting better during the Ultra and Master leagues making it superior over V-create move.

This concludes our guide on Victini Best Movesets, Counters, and Weakness in Pokémon GO. Remember, players who attend the Pokémon GO event 2020 will get access to it first. We hope this helped you. If you liked this guide, remember to check out our other Windows Guides, Gaming Guides, Social Media Guides, iPhone Guides, and Android Guides to read more. If there are any queries or suggestions, comment down with your name along with the email ID, and we will reply shortly. Also, subscribe to our YouTube Channel to watch awesome videos on gaming and smartphone tips and tricks. Happy Gaming.