In this tutorial, we will list out all the latest Roblox admin commands updated for the year 2021. Among the most famous gaming platform, Roblox has tons of games to offer spread across various genres. These include racing games, role-playing games, simulations, and obstacle courses. Most of them are coded in the Lua Programming language. Apart from enjoying a plethora of games created by other developers, you could even create your own as well. You could also make use of the virtual currency Robux to make in-game purchases.

Apart from that, Roblox also holds some pretty nifty Admin Commands that could help you get your hands on some amazing offerings. Just execute these commands in the in-game chat box and you are good to go. All that is needed is permission from the admin. Once you get that, well then there’s no stopping you from making full use of these commands. Furthermore, there are three different ways of accessing these Admin commands that we will list out in this guide. But first, let’s check out all the latest Roblox Admin commands for the year 2021. 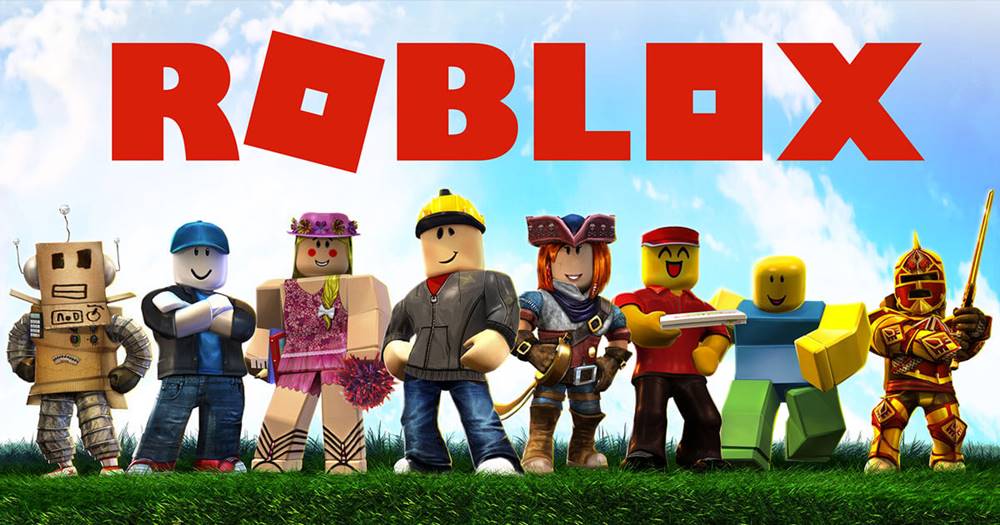 These Roblox Admin commands allow you to get your hands on some pretty interesting and useful kinds of stuff. To access them, simply type  “:cmds.” into your chatbox. For your convenience, we have already added the colons (:) before each command. With that said, here are the required codes:

These are the codes from the previous year. Some of them might have been expired by now. But still, you should definitely give them a try as some may still be active and could reward you with a plethora of goodies.

Microsoft Rewards Robux Card: How to Redeem and Use it

Loopkill – Kills the player over and over again

Ff – Creates a force field around the player

Smoke – Creates smoke around the player

Unsmoke – Turns the smoke off

Normalhead – Returns the head to the original size

Admin – Allows players to use the command script

Unadmin – Players lose the ability to use the command script

Kick – Kicks a player from the game

Jail – Puts the player into jail

Unjail – Cancels the effects of Jail

Respawn – Brings a player back to life

Zombify – Turns a player into an infectious zombie

Freeze – Freezes the player in place

Merge – Allows one player to control another player

Control – Gives you control over another player

How to Get Them

As mentioned before, the first requirement is that you should have the admin pass or permission from the admin to use these commands. So to get access to these admin passes, you could buy them using the Robux. It will cost anything around 1000 Robux to make a purchase. As to how much will you have to spend, well it depends on the country you reside in.

Apart from that, certain games give you free Roblox Admin commands as well. These commands will only be limited to that game itself, but we don’t think that should really be a reason to complain. Then there are some command packages as well available at the Roblox websites. The most famous of those include Kohl’s Admin Infinite.

So with this, we conclude this guide on the latest Roblox Admin Commands packages for the year 2021. Do drop in your views about the same in the comments section below. Rounding off, here are some iPhone Tips and Tricks, PC tips and tricks, and Android Tips and Trick that you should check out as well.