Android 14 is the next version of the Android operating system and is expected to be released shortly. As one of the largest smartphone manufacturers in the world, Samsung is sure to be one of the first companies to offer this new version of Android to its customers. In this article, we will look at the release date for Samsung’s Android 14 update and the features and list of phones that will be eligible for the update. 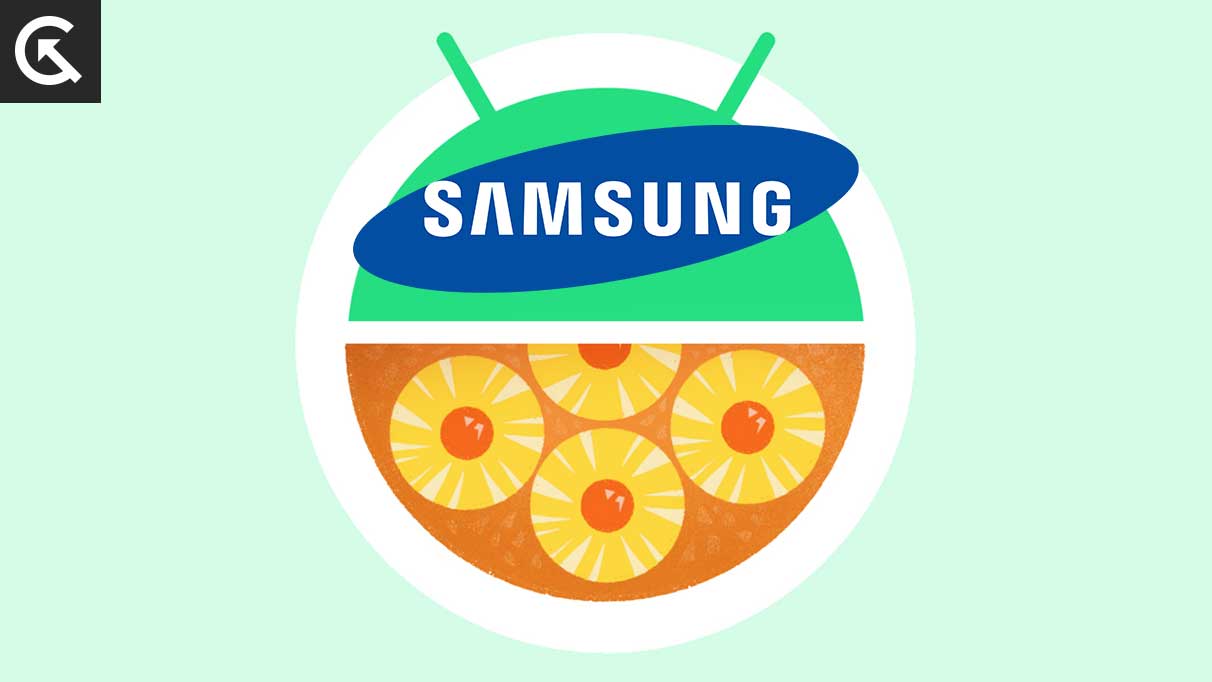 However, various leaks state that Samsung plans to bring Android 14 earlier than Android 13. Samsung has been super fast in rolling out updates with Android 13 and is expecting to become even faster with Android 14. With this pace, Samsung may launch Android 14 as early as September 2023.

As with any new version of Android, Android 14 is expected to bring several new features and improvements. While it’s too early for any information on the features of Android 14, some of the features that have been rumoured include Satellite Connectivity and a new Sharing menu.

New Sharing Menu: Google plans to bring a new Sharing menu consistent across all Android 14 devices, including Samsung devices. This means that the current sharing menu we have in One UI 5 will be replaced with a new one.

Samsung is known for its timely updates and strong support for its devices. With the upcoming release of Android 14, many Samsung users are curious about which devices will be receiving the update. Based on Samsung’s update policy, we have compiled a list of devices expected to receive Android 14.

Additionally, it is worth noting that these are the expected devices to receive Android 14 based on Samsung’s update policy. Still, the final list of devices that will receive the update may be subject to change.

So that’s all for now. What are your thoughts on Samsung’s Android 14 update? What features are you expecting in One UI 6? Let us know your thoughts in the comments section below.