A huge chunk of players have been complaining about the voice chat issues lately, and most of it could be attributed to the lack of permission given to the game itself by your platform.

The new open-world game Sea of thieves has taken everyone by a swift, and it has developed quite an impressive fan base given the fact that its a very recent release, synonymously there have been reports of players facing some generic, mostly fixable errors.

It is a direct result of overhyped players quickly jumping into the gameplay before sorting the various prompts that appear asking for hardware permissions regarding access to hardware, i.e., the mic. 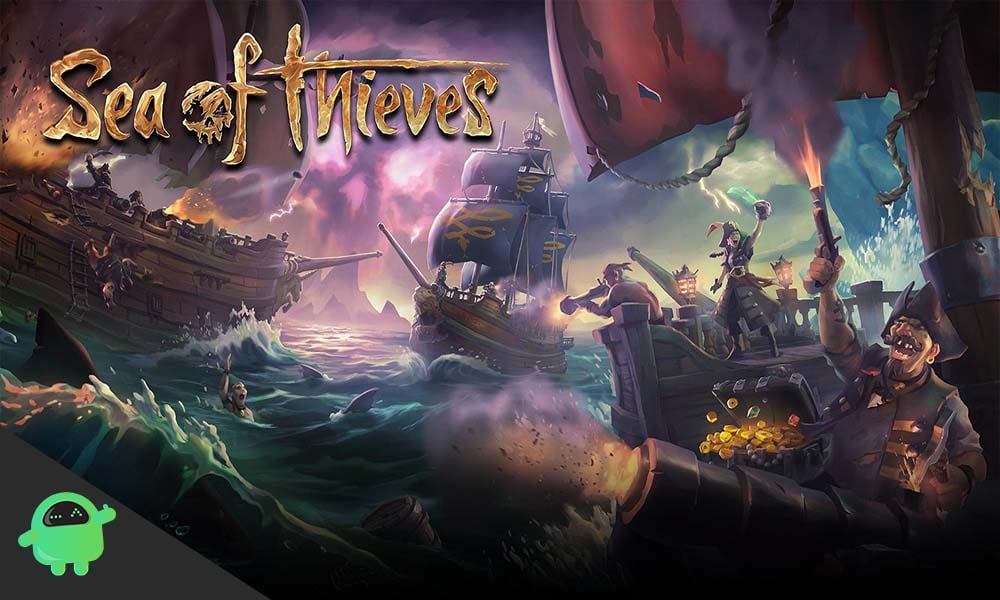 How to Fix Voice Chat in Sea of Thieves?

Before directly moving on to the fixes, here are some mere causes that may lead to the voice chat issue in Sea of Thieves.

Well, after you have checked with these, let’s move on to the fixes. We will discuss different platforms in different sections.

After following these fixes, your voice chat in Sea of Thieves must get solved. We hope these fixes helped you. If you liked this, check out our Windows Guides, Games, Social Media, iPhone Tips and Tricks, and Android Guides. Subscribe our YouTube Channel to participate in our $150 giveaway. In case you have any queries, doubts, or feedback, do comment down below with your name along with e-mail ID, and we will respond shortly. Happy Gaming!