Snapchat is new compared to other social media giants like Instagram, Facebook, or Twitter, but it has quite the name for itself now. Snapchat has been perfect for people who like sharing things with their friends or loved ones in a secretive manner. For people who value their privacy a lot, Snapchat has been a blessing. But if you have just recently installed Snapchat, you are probably confused about the different icons you see on Snapchat.

Snapchat uses a unique variety of icons to denote different things, but the major ones you need to be aware of are the sent, received, and delivered icons. People share snaps or chats with their friends on Snapchat. Whenever they do that, different icons show up, and each of these icons means other things. So if you are new and are unaware of these icons that show up, then this article will be helpful to you. We have compiled everything that you need to know about the sent, received, delivered icons here. So without further ado, let’s get into it. 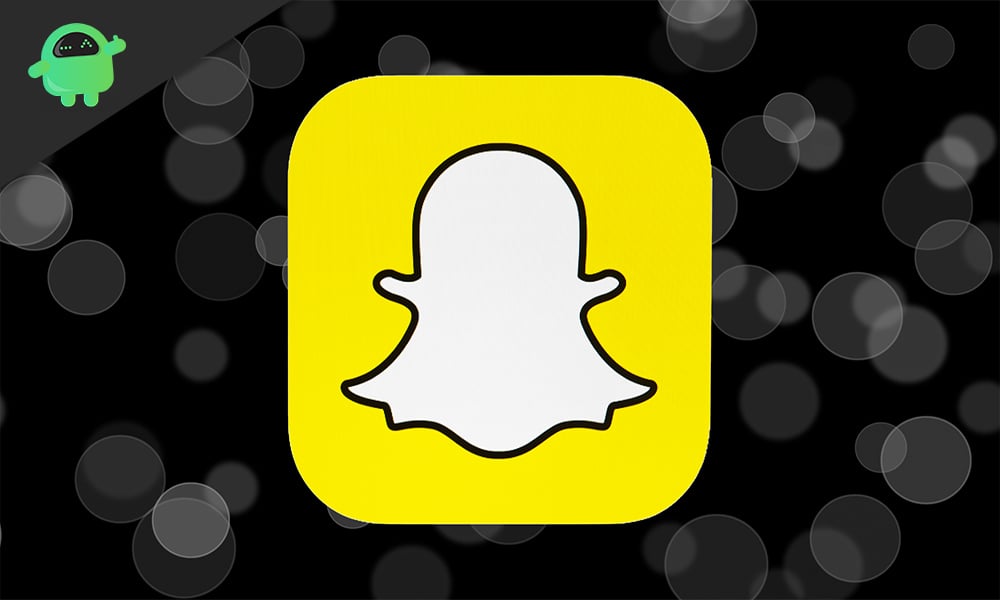 What do sent, received, and delivered mean in Snapchat?

As mentioned above, one can send and receive snaps, chats, and even cash gifts from friends on Snapchat. When you sent a snap or chat, you see a specific icon. When the person receives it, you see a different icon, and when you receive one, you see another icon.

There are three kinds of sent icons you will see in Snapchat.

When the person you have sent a snap or chat opens it, you will see a different icon.

If the receiver replays a snap that you have sent over, then the hollow arrow icon will change into a circular arrow that denotes replay. This circular arrow will have the head of the arrow pointing towards the anti-clockwise direction.

When you receive a chat or snap from someone, you will also see some different icons.

As soon as you open the received chat or snap, the square box will change into a hollow one.

As mentioned above, Snapchat puts a lot of effort into maintaining its users’ privacy and security. So if someone takes a screenshot of your snap or chat, then there is an icon to let you know about that too.

When the receiver opens your snap or chat, you see a hollow arrow icon with different colors depending on what was sent over. With the screenshot icon, you still see the hollow arrow icon, but this time you will see the icon crossed off with some additional arrows.

Again a snap or chat in Snapchat expires after a specific timeframe, irrespective of whether the snap or chat was opened or not. Even if the receiver has not opened the snap or chat for some reason, it will be removed from the servers. If you sent the chat or snap to multiple individuals, it will disappear in only twenty-four hours. But if you have sent it to only one user, it will expire after a month, after thirty days.

So that is all about the sent, received, and delivered icons in Snapchat. If you have any questions or queries about this guide, then comment down below, and we will get back to you. Also, be sure to check out our other articles on iPhone tips and tricks, Android tips and tricks, PC tips and tricks, and much more for more useful information.