In this guide, we have listed a few ways that have helped many players eradicate Warzone 2 Can’t Hear Footsteps issue. However, this error usually arises because of the non-integration of footsteps sounds or due to improper functioning of the game. The methods may not be a permanent solution, and the footstep sound fix might not work in future. But it is always good to give it a try, so let’s dive into it.

Call of Duty has been giving extraordinary games since 2003, but sometimes players have tough times with errors. Even the best shooter franchise games are not immune from these errors. These errors are mostly lagging, higher ping, waiting long hours in the lobby, random crashes, and many more. Like most of the multiplayer games on the market, Warzone 2 has been plagued by errors and bugs.

Many players have reported that, at present, they are unable to hear footsteps while playing Warzone 2. It seems like the game developers have not implemented the footsteps sound yet or that it is so low-decibel and inconsistent in places that it cannot be heard properly. Both PC as well as console users are affected by this bug or issue. 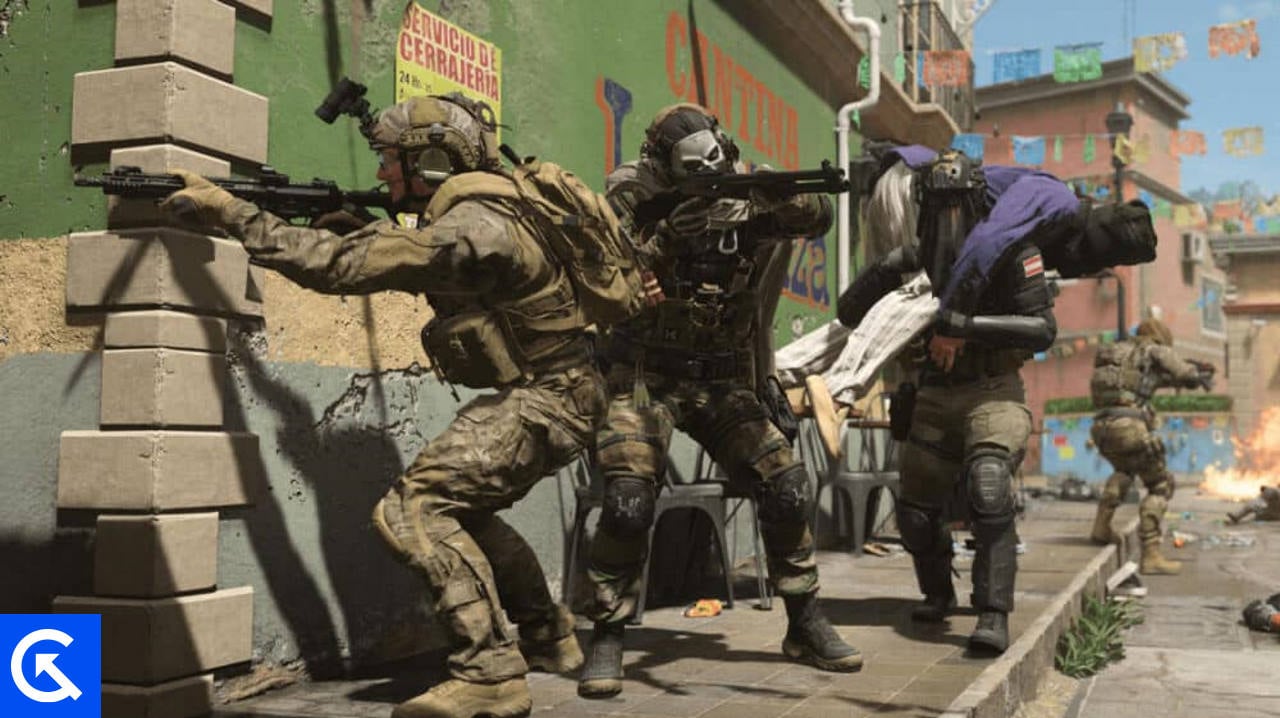 Due to this no footstep sound issue, many players are facing problems in gameplay as it is very difficult to know where the enemy player is located. This aspect has a negative impact on gameplay, which ultimately ruins it. But don’t worry we do have a fix for this error. Here we will guide you on what to change in the audio settings to go from not hearing any footsteps to hearing almost everybody on the map.

Often times it happens that our headphones are not fully functional and that’s the reason why we can’t hear the audio coming from the game. When you use your headphones for a very long time, the wax starts to build up and it dampens the audio. So crosscheck your headphones for such wax and debris, and also try to use alternative headphones to check the footstep sound effect.

There is a possibility that the gameplay sound is so loud that you cannot hear the footsteps. In this method, we will help you calibrate your audio settings perfectly for proper gameplay with the sound of footsteps. The steps are as follows: 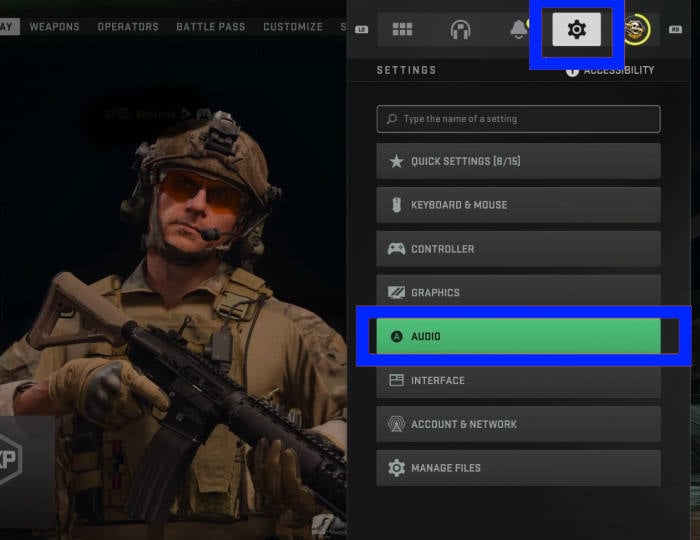 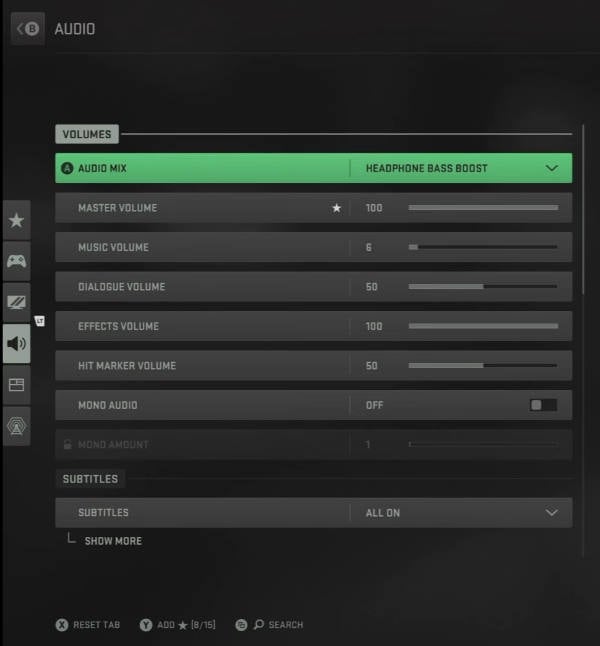 As many of the players use headphones while playing the game, it is good to choose “Headphone Bass Boost” under the audio mix settings. This will boost the lower frequencies, which will in turn enhance the footstep sound.

However, if you are not using headphones for playing the game, You should select sound bar, home theater, or any other mode according to your desires and requirement.

Players must set the master volume to 100 when using headsets (recommended), as it is easier to control volume using the headphones’ buttons. However, if you are not using headphones, then set it to an optimal value according to your requirements.

For the music volume, keep this between 6 and 10, so that you can hear only the important sounds while playing the game.

Same goes for the dialogue volume; set it at 50 (Setting it too high like 80 or 90 can ruin your gameplay), as it can be very useful to know what the other enemy players are doing around you. This dialogue feature is as useful as the sound of footsteps for competitive gameplay.

For effects, put the volume at 100 because it is also important to hear enemy players hitting doors, collecting loot chests, etc.

This setting is pretty subjective and not too important; you can set it to a level according to your requirements, but again, we do not want it to be too loud so that footsteps can be properly heard. It is recommended to set it at 50 or at low levels.

Many players have reported that the above audio settings have drastically increased the sound of footsteps and working as of now.

Method 4: Use Proximity Chat instead

Proximity chat is a unique feature in the game where you will be able to hear your opponent’s steps, their conversations, and other sounds when they are in close proximity. It can be quite helpful to win in certain situations, especially when you wish to hear your enemy’s footsteps. Here is how you can use this feature: These errors and issues vary from time to time and mainly depend on the time at which you are accessing the game. If all the above methods do not work for you, then you should definitely contact the Activison support team and briefly describe the errors or issue you are facing while accessing or playing the Modern Warzone 2 game. These steps are as follows:

There are maximum chances that these methods will eradicate Warzone 2 Can’t Hear Footsteps issue in Modern Warzone 2 from now on, but the methods might not work every time. This is a critical issue that has to be fixed by the Warzone 2.0 developers, so give it some time until it is fixed properly for the best gameplay possible, as Call of Duty is known for.