A new August 2020 security patchset is now live for the Realme C2 users. The update brings tons of new features and enhancements along with bug fixes for the device. It arrives with version number RMX1941EX_11_C.43. The update is rolling out via OTA and if you have not yet received the update, then you can check for the update notification by heading over to Settings. Here is the complete changelog of the update for the Realme C2:

Updated on August 27, 2020: Finally, the wait is over for all the Realme C2 users as the company is now rolling out the Android 10 Realme UI 1.0 update. However, note that this is not the stable version of the update. Notably, this update has been pushed for early access users. Simply meaning that it is the Android 10 Realme UI 1.0 beta update for those who have enrolled in the Android 10 beta program. Keep in mind that the phone came with Android 9 Pie out of the box and this Android 10 update would be the device’s first major OS update.

Talking about the update, it arrives with version number RMX1945EX_11_C.41 or RMX1941EX_11_C.41 and the size of the update is around 2GB. We would not advise users not part of the beta program to install this update as it might cause some problems in your device. Here is the tentative changelog of the update:

As far as the stable Android 10 update is concerned for the Realme C2, Realme India Support via its official Twitter handle has responded to a query stating that the stable update will be releasing soon for the masses. We speculate that users can get their hands on the Android 10 Realme UI stable update on Realme C2 by September.

Oppo’s sub-brand Realme has released an entry-level budget smartphone called Realme C2 (RMX1941) in May 2019. It runs on Android 9.0 Pie over ColorOS 6 Lite skin out-of-the-box. Now, talking about the software update, Realme has released its own stock UI called Realme UI based on Android 10 for its eligible Realme devices. Realme C2 is another contender to receive the latest Android 10 update based on Realme UI in Q3, 2020 expectedly. If you’re also one of the Realme C2 users and waiting for this update to arrive, then check out Realme C2 Android 10 (Realme UI) Update Release Status.

Now, there is good news for all the Realme C2 users as the company has announced the Android 10 update for the Realme C2 that will gonna live in September 2020, says Realme India CEO, Madhav Sheth. It seems that Realme is taking the streamlined updates to its eligible devices quite seriously which is a good thing for the users’ point of view. 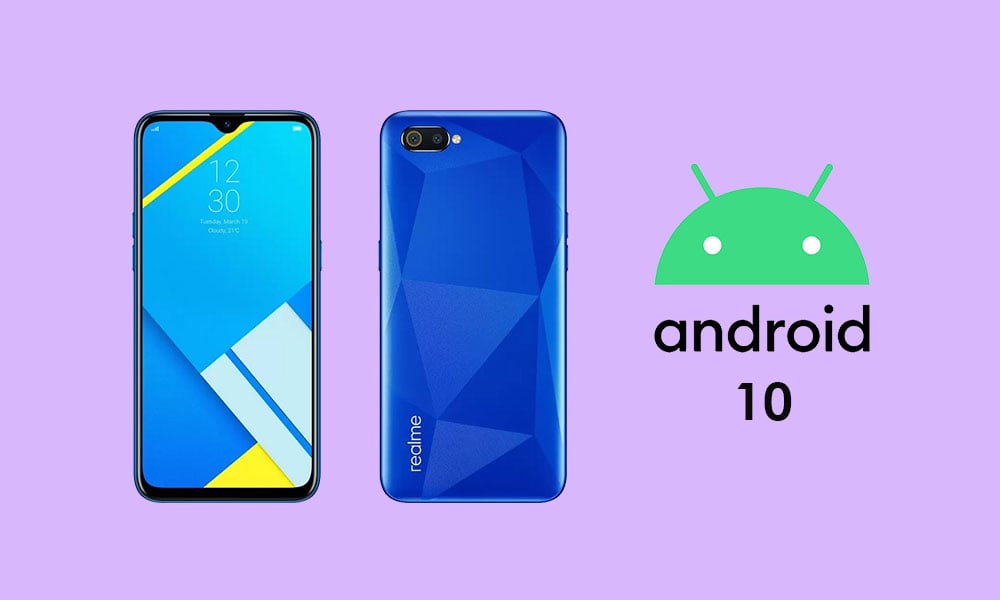 Therefore, we can only say that everything will gonna happen for the Realme C2 users according to the Realme UI update timeline and users should appreciate this approach. As Google has released the latest Android 11 Beta update for the Pixel series devices and the official stable release is a couple of months away, most of the smartphone OEMs are getting ready to start beta testing and development process for the Android 11 update to its eligible handsets.

Realme is also taking active participation in the Android 11 based Realme UI 2.0 early beta adopters recruitment process for the Realme X2 Pro users. Currently, the Realme developers are cooking it and preparing for the beta testers that should arrive pretty soon. Meanwhile, the Realme X50 Pro will be the first-ever Realme device that would gonna receive the Android 11 update over Realme UI 2.0 stable version, according to the company.

That’s it, guys. We will keep updating this article whenever a new firmware update or any other information available for the Realme C2 model related to Android 10 (Realme UI). As this is the first major Android OS update for the Realme C2, we will try to cover all the leaks and reports as well for better clarity. For more queries, you can comment below.

How to Install AOSP Android 10 on Realme C2:

The Oppo sub-brand Realme has made its own position by providing better budget category Android smartphones in order to compete with Xiaomi, Huawei, Samsung, and more budget devices. The brand offers affordable upper mid-range smartphones as well with a very aggressive price tag. Realme C2 is another budget segment device which is a successor of the Realme C1 model. If you’re using this handset and waiting for the latest Android 10 update, we will suggest you check how to download and install AOSP Android 10 update for Realme C2 based on GSI treble custom build.

Here in this guide, we will explain how to download and install Android 10 GSI builds on Realme C2. We have provided the complete instruction and step by step guide to install the GSI custom build on Realme C2. The steps are simple and easy to follow. 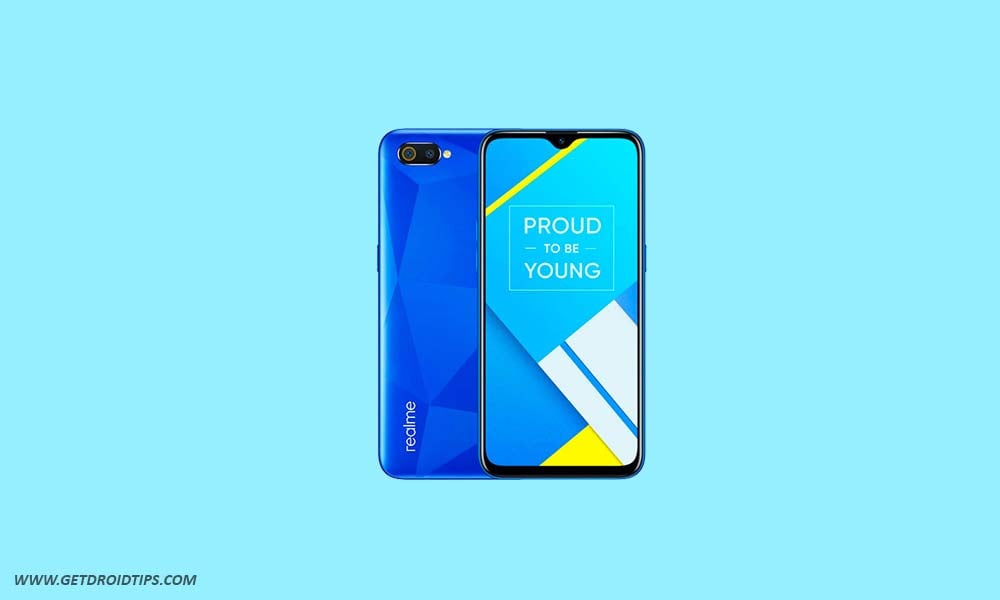 As far as the camera concerned, the device has a Dual Lens setup with 13 + 2MP primary sensors and a selfie camera with a 5MP lens. Other connectivity option includes 4g-VoLTE, GPS, Bluetooth, Mobile Hotspot, Accelerometer, Proximity, Compass, Light, etc.

We hope that this guide is helpful to you and you have successfully installed the AOSP Android 10 Custom ROM on your Realme C2 handset easily. If in case anything goes wrong or if you have any queries, feel free to ask in the comments below.