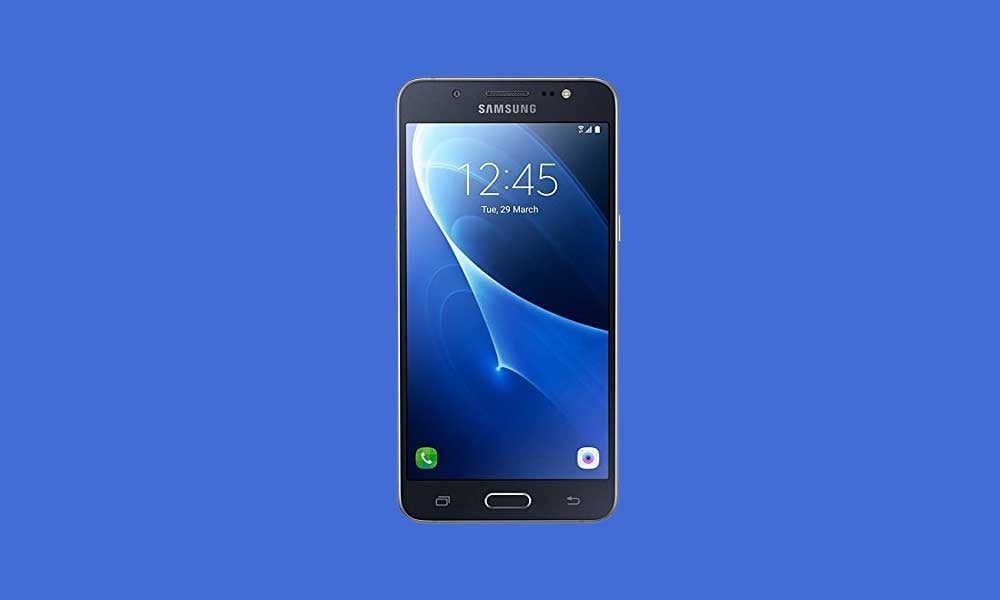 Note: This is not an official firmware from Samsung. This is a Custom ROM.