The Pokemon GO Fest Special Research instructs fans to defeat Mewtwo Giovanni, which can be a pretty difficult task if you don’t know what you are doing. Also, it is a rare Pokemon, so having one in your arsenal would be a benefit in the future. Yes, it is a strong Pokemon with a unique set of abilities, but if you are smart enough, then you still beat it. In this Pokemon Go guide, we will show you what your best chances of getting a Mewtwo Giovanni for yourself. 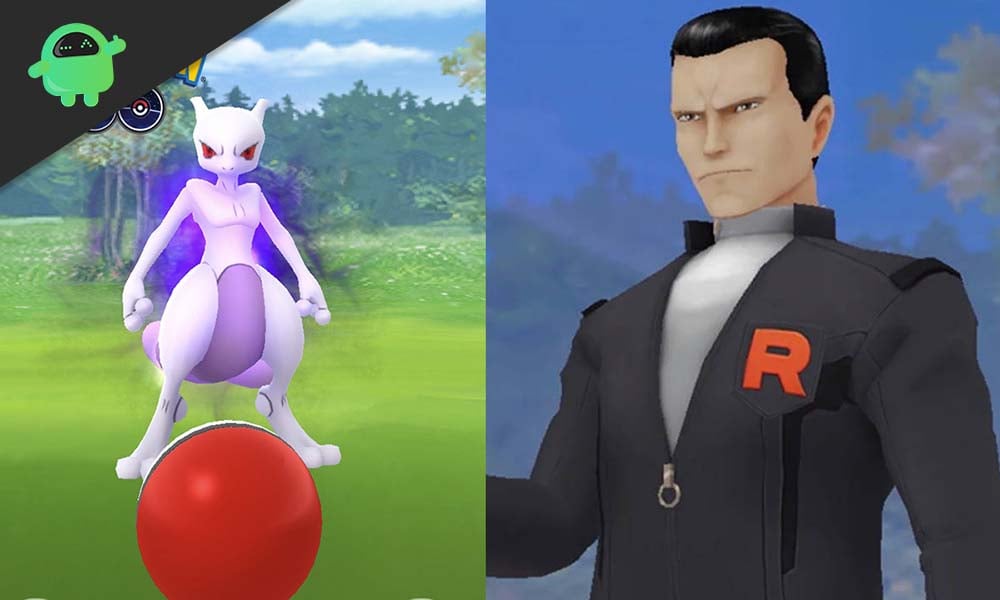 How to defeat Shadow Mewtwo Giovanni in Pokemon Go Fest 2020:

To win battles against a Pokemon in Pokemon Go, you have to pit it against Pokemons that best repel its best attacks. You need to find a Pokemon that nullifies the offensive side of the Pokemon you are fighting and can use attacks that will hurt that opponent Pokemon a great deal.

When it comes to Mewtwo Giovanni, both of its fast attacks are psychic-type. The Pokemon that can best resist these attacks would be Steel, Psychic, and Dark. And as for Mewtwo Giovanni’s weakness, Bug, Dark, and Ghost-type attacks are the most effective ones. 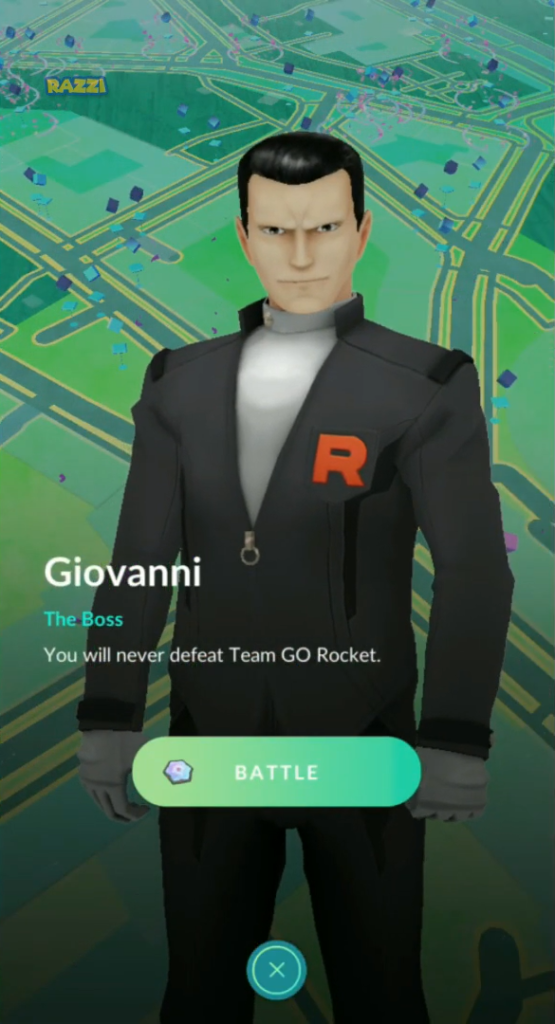 So, all in all, you need to have a Steel, Psychic, or Dark Pokemon with Bug, Dark, and Ghost-type attacks. When we put it like that, a couple of Pokemons do come to mind that best fit the list. 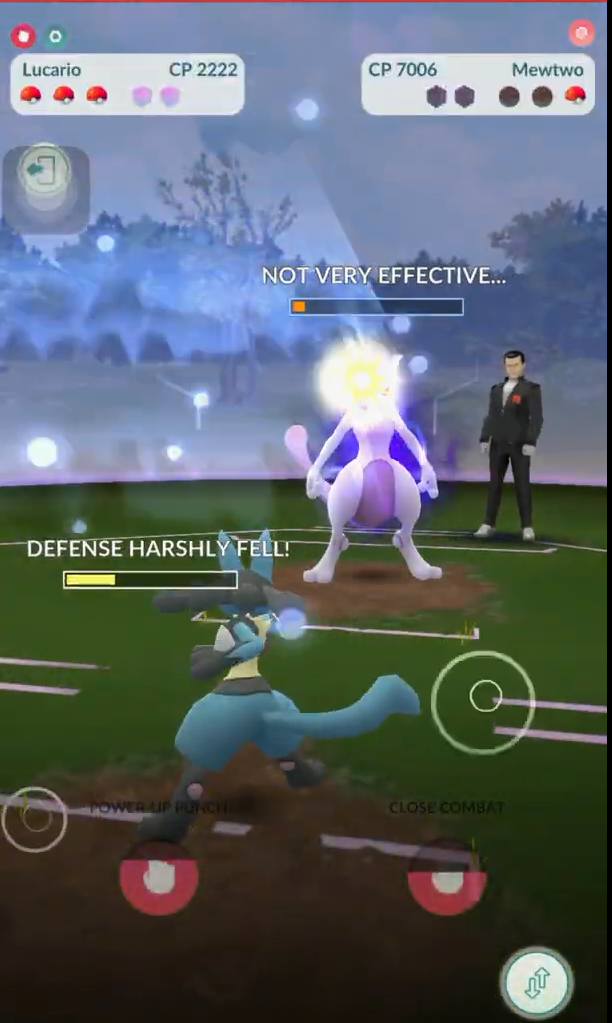 Now, these are all just recommendations that you can consider. If you already own a Steel, Psychic, or Dark Pokemon with Bug, Dark, and Ghost-type abilities, then you don’t need to go on a lookout for something new. The Pokemons mentioned above are just recommendations, and if can find one with similar specifications, then you don’t need to flow this specific list. What matters is nullifying Mewtwo Giovanni’s psychic attacks and using attacks that will be lethal for it.