To begin with, Sony Xperia XZ2 was launched in February 2018. The handset came with Android 8.0 Oreo. In this guide, we will show you which are the best custom ROM for Sony Xperia XZ2 available now. 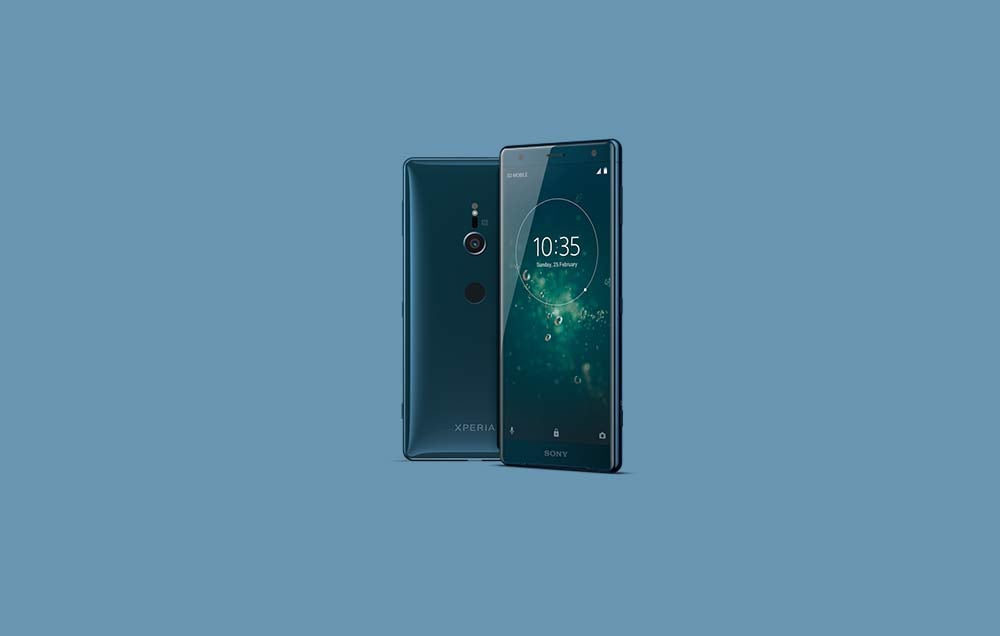 As the name suggests, ROM brings the real Google Pixel Experience ROM on Sony Xperia XZ2. It has all the features and applications which come out of the box with the Google Pixel smartphone. Now you can experience the real Pixel Smartphone with this ROM.

CherishOS is an AOSP based rom focusing on Unique and Smooth UI with handy features. CherishOS is a reborn of pie based Dot-ExtendedOS.

Awaken OS brings consistent, fluent and smooth experience with all your must-have customizations, for you, for the community, for everyone.​

PixelOS is an AOSP based ROM, with Google apps included and all Pixel goodies (launcher, wallpapers, themed icons, google sans fonts, Monet color based system wide theming, boot animation), a fork of OG Pixel Experience with improvements on the top of it. Huge respect to Pixel Experience team for their work, thanks to them for making this ROM possible. In short a fully functional Pixel Experience with just the right amount of essentials.

That’s it! I hope you have installed the Custom ROM for Sony Xperia XZ2. Leave a comment or feedback down below. Thank you!.

I hope this guide was helpful to find the Best Custom ROM for Sony Xperia XZ2 which is suitable for you.