Dead by Daylight is one of the online multiplayer asymmetric survival horror games that has been developed and published by Behaviour Interactive. Initially, it was released for Windows and then become available for platforms like PS4/PS5, Nintendo Switch, Xbox One, etc. Now, several players have started reporting that they’re experiencing the Dead By Daylight Error Code 411.

This error basically prevents the game to keep in sync and doesn’t save the progress data at all. Now, if you’re also facing the same problem then make sure to follow this troubleshooting guide completely. This particular problem makes it quite complicated for the players to complete the Dead By Daylight tutorials by any means.

As the tutorials are created to help new players into the game with the Resident Evil DLC, some players may struggle with it. 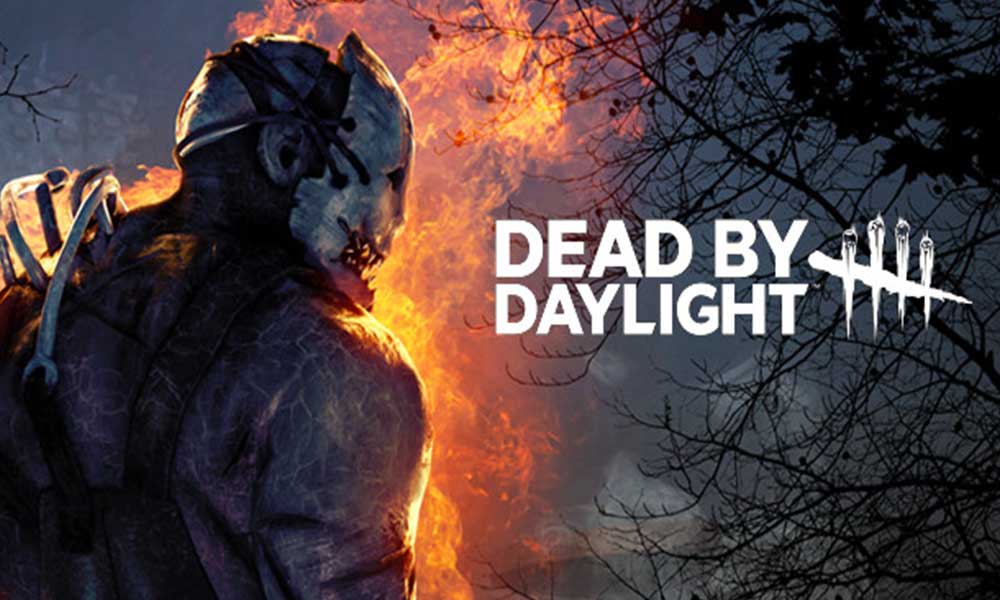 To be very precise, Dead By Daylight players are encountering the sync error message that says “SYNC ERROR. An error occurred while synchronizing game data with the server. Error code: 411.” This becomes one of the common issues as of now and seems like plenty of players are getting affected by it.

Luckily, we’ve managed to provide you a couple of possible workarounds that you should try. So, without wasting any more time, let’s jump into the guide below.

It seems that maybe your computer or gaming console is having an issue with the cache or temporary glitch whatsoever. Sometimes a simple restart of the device can fix plenty of issues in a matter of seconds. So, try rebooting your gaming device to clear any kind of potential system glitch.

However, this trick may not come in handy to some affected players, and if you’re one of them, try following other methods mentioned below.

Make sure to check out your internet connection whether it’s running well or not. Sometimes it can also possible that your network connection is either not stable enough or have some speed-related issues whatsoever. If you’re using a wired (ethernet) connection then try switching to the Wi-Fi network or vice versa to cross-check the issue.

Performing a power cycle to your networking device such as a Wi-Fi router can easily fix networking-related glitches or cache data issues in most scenarios. To do this:

According to plenty of affected players, it seems that there is a server outage problem happening in the background in some regions that may also cause several issues like server connectivity, login-related problem, etc.

If your internet connection is stable and fast enough & you’re feeling that there is no problem at your end then make sure to check out the Dead By Daylight server status on the Down Detector page. 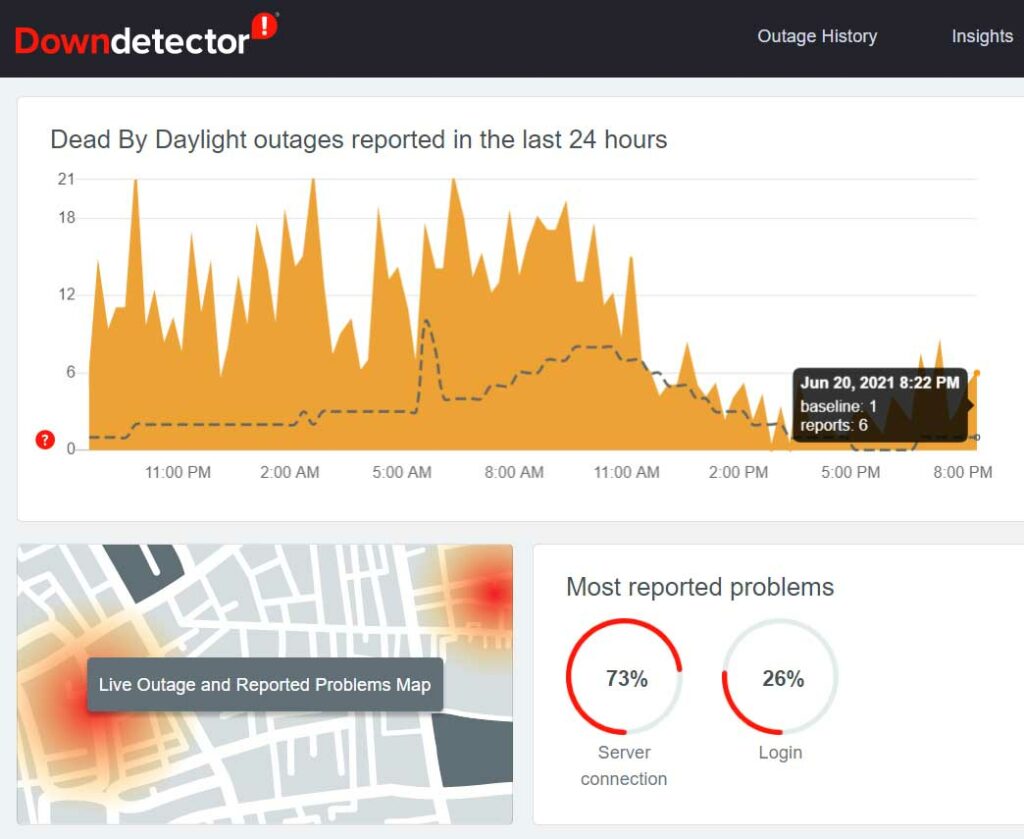 Whereas if you’re using a gaming console then you can do the same on your console’s networking settings page too. In that case, you don’t need to change anything on the router’s admin panel.

Just use the Google DNS addresses and save the changes to check whether the problem has been fixed or not. All you need is to simply input 8.8.8.8 as the Primary DNS (DNS 1) and 8.8.4.4 as the Secondary DNS (DNS 2) from the networking setup page. Once done, save changes, and try restarting the device or router. Then check if the error code is still bothering you or not.

That’s it, guys. We assume this guide was helpful to you. If you’ve any queries, you can comment below.

How to Fix Dead by Daylight Error Code 8012