Snapchat is always the first choice of youngsters that are looking for quick social media updates. Sending and receiving snaps is popular among users.  They update regarding all the happenings in their lives via snaps. These snaps are like picture stories that stay for 24 hours. After the 24-hour window, it removes on its own. Sometimes users are not able to see the snap they receive on the app. They see a black screen that says tap to load the snap. Even after tapping, nothing displays on the screen. So, is there any way to fix this.?

How To Fake Live Snaps on Snapchat

Yes, there are a few troubleshooting methods you can try to fix this issue. I have put them up in this guide. If you happen to be stuck on the tap to load the screen, then try these out. These are simple tweaks, and you will be losing no data in the process. Sometimes due to bugs or any issue in the memory, snaps may not load on Snapchat. It’s entirely fixable, and now we are going to see how. 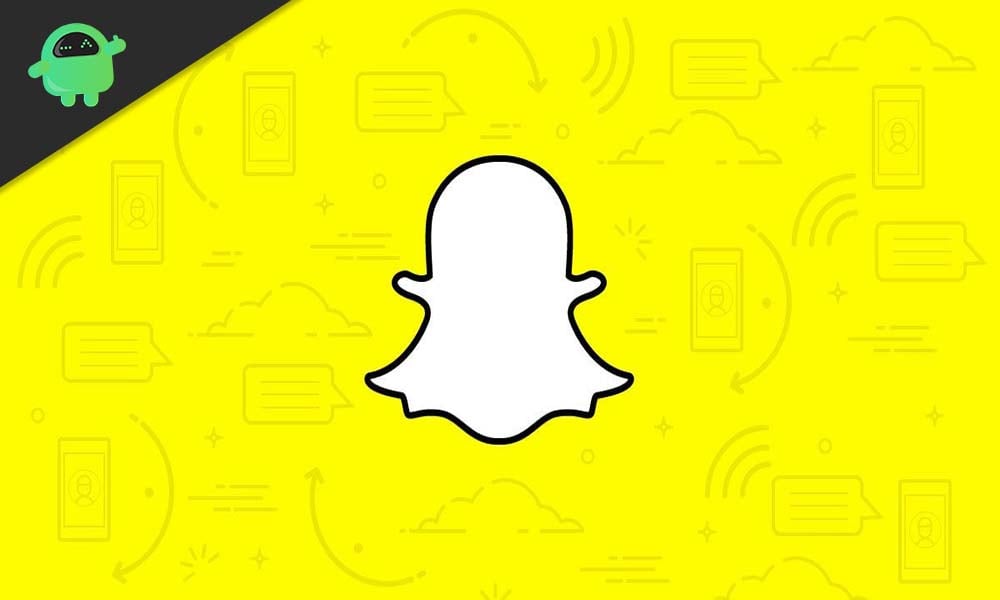 Related | How to Know if Someone Removed You on Snapchat

Let’s get started with the troubleshooting.

Try to Restart the Device

First, begin with simple troubleshooting. Try to reboot your device and then access Snapchat and see if the snaps are properly loading or not. Most of the time a simple restart will fix up glitches.

One more important factor is the internet. Sometimes you may have enabled flight mode on your device. So, check for that. If it’s on, then disable it. Otherwise, if there is an issue with your internet connection, other apps won’t work, which depends on the internet.

So, either try to use an alternative network if available. Secondly, if you are on cellular data, then try switching to a stable WiFi network and access Snapchat through that. If internet issues persist, then contact your ISP and tell them to fix it up for you.

Sometimes due to downloading, uploading, and accessing a lot of files, many temporary files create clutter in the memory of the device. This, in turn leads to issues like app crash, content not loading, and lots of other issues. To fix it, the best way is to clear the cache of Snapchat.

Now, check if the snaps are loading or not.

Uninstall and Re-Install Snapchat if Snaps are not Loading

If every other troubleshoot I have described above is not working, then the best bet is to uninstall Snapchat and re-install it.

That should necessarily fix up when Snapchat is not loading snaps on your device. I hope that this guide was informative. Try it out; if you have any queries drop them in the comments section.