Gran Turismo 7 was initially announced to be launched sometime in 2021, but the global pandemic also delayed this game. So finally now, on March 4th, Gran Turismo 7 was released for the masses. While most people are still enjoying the different modes on this latest title, some are already wondering about the future of the series. To put some light on that, we have compiled this article on when can we expect to see the Gran Turismo 8 on our consoles. So without any further ado, let’s get into it.

Gran Turismo 7 Black Screen on PS4/PS5, How to Fix?

How To Drift In Gran Turismo 7 (Secret Drifting Guide) 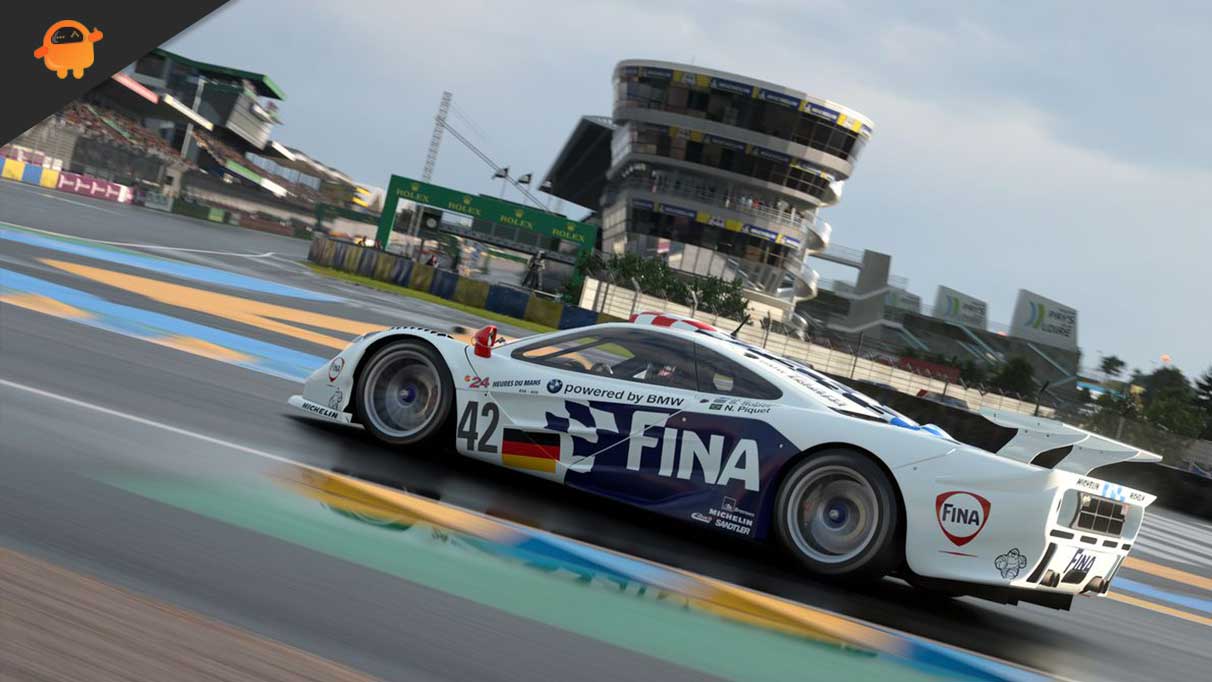 With the release of Gran Turismo 7 just a few days, we cannot expect any official word on the upcoming title. The production team is invested in promoting and marketing the just released Gran Turismo 7 as it has been a while since the fans of the series last got a title. And it is way too soon to expect any rumors about the company starting work on Gran Turismo 8. But based on their history and track, we can certainly make some assumptions.

So based on that, we can say that we can expect to see Gran Turismo 8 coming into existence sometime in the year 2026 or 2027 at the earliest. This is only speculation based on the developer’s track record with Gran Turismo titles. We do not have any official information or news on this.