In this tutorial, we will show you how to complete the I Hate Work Challenge in the BitLife game. The game literally beholds tons of quests and challenges that ultimately shape your character’s entire livelihood. From becoming a dentist, chef, farmer, or a social media star, all the way up to the President or Prime Minister, the possibilities are virtually endless. Along the same line, BitLife also gets blessed with some new and intriguing challenges every now and then.

Surprise Millionaire Challenge, Dog House challenge, Tiger King challenge, House Flipper Challenge, were some of the recently concluded ones. And now we are about to welcome the I Hate Work Challenge in the BitLife game. In this tutorial, we will list out all the requirements that you need to carry out in order to successfully complete this challenge. So without further ado, let’s begin. 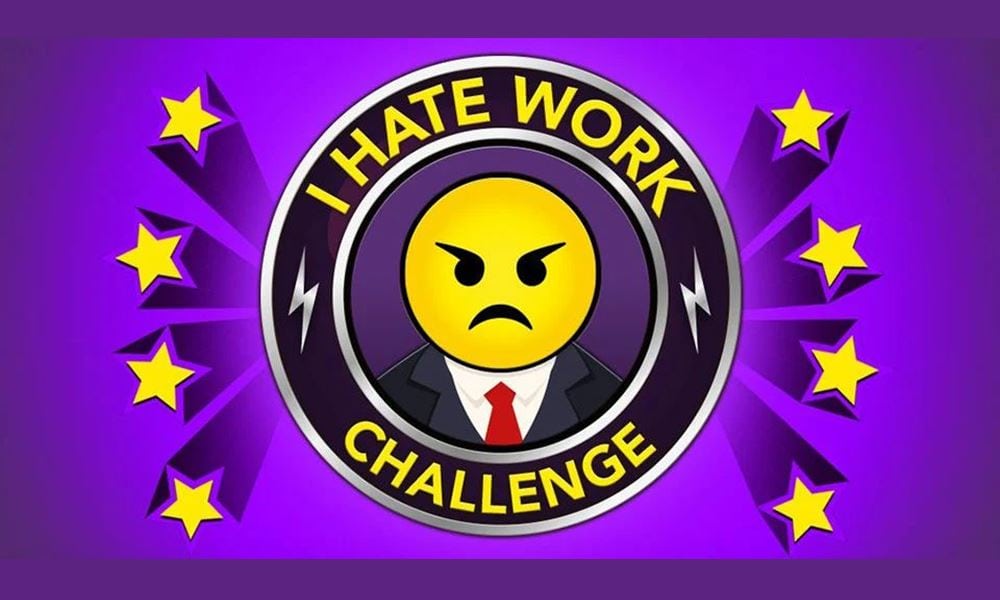 How to Complete the I Hate Work Challenge in BitLife

All in all, there are three prerequisites to this challenge. These are as follows:

The first two challenges are in sync and some of you might be able to complete it together. As far as the third quest goes, you should try and execute it at the end. Furthermore, you might have noticed that these quests require you to have a job in the first place. Although the kind of job isn’t specified, you should at least chose a worthwhile organization that has an HR. So make sure to complete your school and college so that you end up with a job. Furthermore, you should also try your hands on some freelancing gigs to gain additional income. This will come in handy in the third quest of the I Hate Work Challenge in the BitLife (we will come to that later on).

Get reported to HR 10+ Times

Once that is done, you will then have to get reported to the HR a total of 10 times. There are a couple of ways of doing so. The first one involves embarrassing and insulting your co-workers and in turn, they will end up reporting your act to HR. However, this doesn’t always happen and your co-workers might actually let you go in some instances. The next and more reliable method involves seducing and sleeping with your employees.

Most of the time, you wouldn’t be having a good relationship with the employees and hence they will straightaway go to HR and complain about this intention of yours. Some employees might end up attacking you rather than taking the matter to HR. In that case, you will then have to try out the hookup with another employee. Along the same lines, you might also consider making false rumors and claims about some of your employees. This also has a pretty high chance that your complaints might lead to HR. Keep these points in mind to complete the first quest of the I Hate Work Challenge in the BitLife game.

Get fired from 10+ full-time jobs

When you get reported to the HR, it ultimately depends on the HR and the intensity of your mischief. If the HR finds it non-suitable for the organization, then he or she might fire you at that instance itself. However, that doesn’t happen always. In that case, you might have to try and carry out the aforementioned activities with other employees. 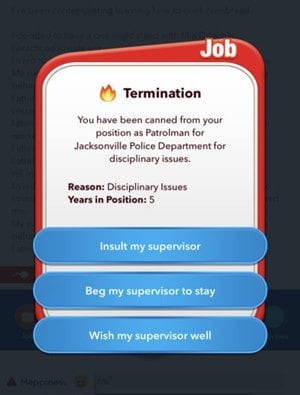 Your ultimate goal is to get fired from the job. As and when that happens, head over to another job, do the same with employees of that company as well, and then get fired from there as well. You will have to do this for at least 10 times. When that is done, you would have successfully completed the second quest of the I Hate Work Challenge in BitLife.

The third and final quest might prove to be quite a challenging one. There are two ways of doing so. The first one involves your direct involvement. For that, you will have to head over to the Activities menu and go to the Crime section. From that menu, select the Murder option and choose the supervisor. This definitely involves quite a lot of risk and you might ultimately end up in jail right after the first killing. So killing three supervisors might prove to be a tough nut to crack. 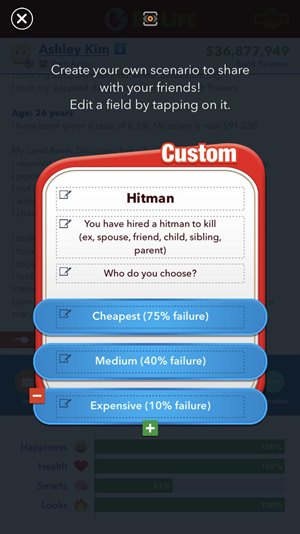 In that case, you might consider taking an alternate route. You could hire a professional killer or hitman and make him do this job on your behalf. Obviously you will have to pay to him quite handsomely, ranging from as low as $10,000 all the way up to $50,000. That was the reason why we advised you to earn some additional income in the beginning. Do keep in mind that the more expensive the hitman, the better success rate will it bring in with itself.

Anyways the choice is yours and once you or the Hitman has killed three supervisors, the challenge stands completed. With that said, we conclude the guide on how to complete the I Hate Work Challenge in the BitLife game. If you still have any doubts, do let us know in the comments section below. Rounding off, here are some iPhone Tips and Tricks, PC tips and tricks, and Android Tips and Trick that you should check out as well.