Modern Warfare 2 has just got released, and millions of players around the globe have already got a taste of the latest Call of Duty title. Before the official release, the game was made available for users through open beta builds. Many players who tested the open beta builds reportedly faced issues like crashing, the game getting stuck on the update screen, etc.

The developers have fixed many of them; however, some issues still hinder the gaming experience. Players have reported facing texture glitches and blurry graphics issues on Modern Warfare 2. It can be annoying. If you are also disappointed with the textures and visuals on Call of Duty: Modern Warfare 2, then stick to this article as we’ll be going through several effective ways to fix the issues. 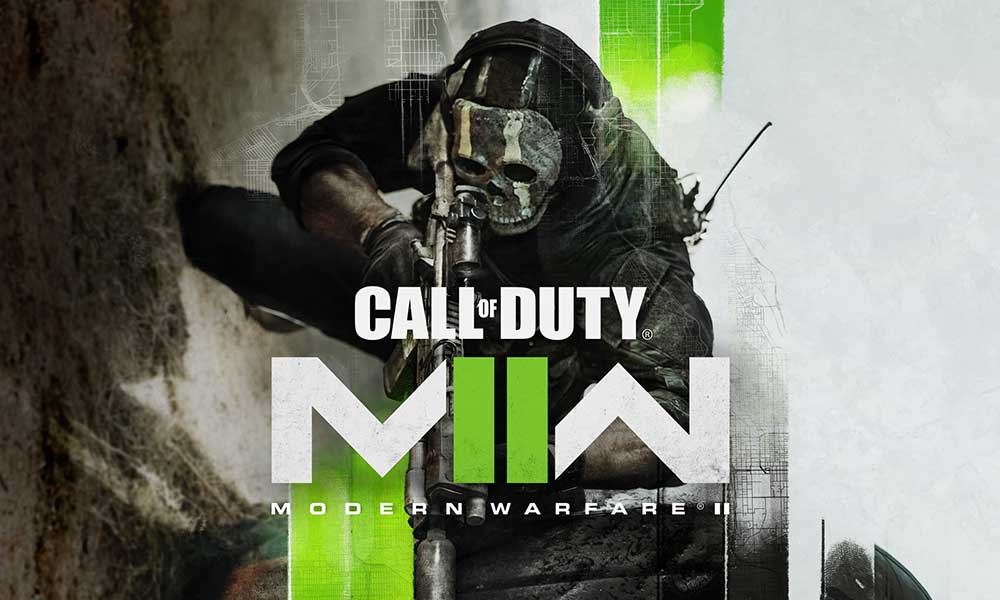 There could be many reasons for not getting good visuals on Modern Warfare 2. It could be due to incorrect graphics settings, system glitches, or some software bugs. Here are a few solutions that might help you fix these issues on your device.

On some devices, it has been observed that the render resolution automatically goes down, which impacts the graphics quality. You need to change the value back to 100 to get good visuals. To do this, navigate to Graphics Settings > Quality > Render Resolution and set the value to 100. Relaunch Call of Duty: Modern Warfare 2 and check if the graphics quality has improved.

Inside the game’s settings, go to the Details and Textures menu and turn on On-Demand Texture Streaming. Once enabled, increase the size of the texture to its maximum. This will also assist to remove download restrictions, allowing for in-game local texture updates.

To reduce blurry graphics in Modern Warfare 2, you can turn off Motion Blur and Weapon Motion Blur. You can find both options under Details and Textures in Post-Processing Effects. By turning off these two options only, you can significantly reduce the blur. Once done, relaunch the game and observer the difference.

Film Grain is a post-processing effect that gives a cinematic look to the game. However, it is recommended to turn the Film Grade value down to the lowest possible degree, while playing the game for a competitive purpose as it gives a clearer vision. It has a default value of 0.25, which should be decreased to 0.

Call of Duty: Modern Warfare series is highly popular, and you would certainly not want to play the latest title in blurry visuals. To help those affected users, we created this guide where we discussed various ways to reduce the blur and fix texture glitches. Found this guide useful? Do share it with your friends and spread the word.