Metagross is a steel and psychic-type Pokemon that shows off with some impressive defense stats and powerful attacks. When talking about its moveset that has the potential to win your battles, we’ll focus on only Steel-type moves for the most part. Since Metagross is a powerful Steel-type Pokemon, it’s latter type attacks are most powerful and will prove effective as the psychic-types in the game are much better than the existing steel-types.

In the below guide, we’ll take you through the best moveset for Metagross in Pokemon GO. In the guide, we’ll look at its moveset that’s fit for both Battle Leagues and Raid in Pokemon GO. Since this particular Pokemon doesn’t prove much useful is some battle leagues, we won’t put emphasis on them. So without any much delay, we’ll get straight into the best Metagross moveset in Pokemon GO. 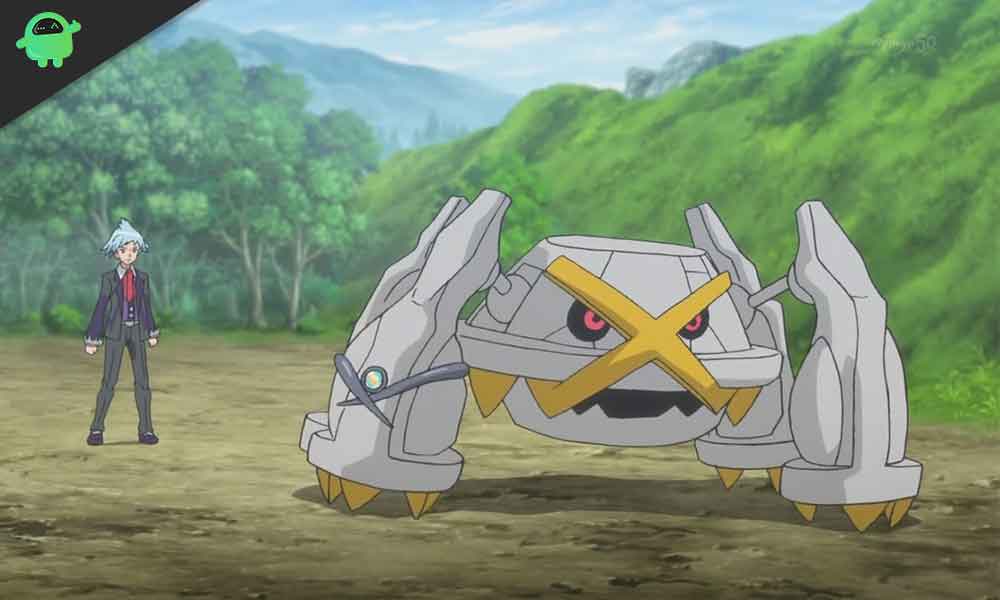 To start with, we’ll look at the best moveset for Metagross in League Battles. If it’s Metagross that we are talking about, we suggest that you don’t even bother about taking it to Great or Ultra League Battles. Rather than it being a suggestion from our side, it is more of a reality and a major part of the internet agrees to it. In contrast, the Master League is something that Metagross can really show off at. The best moveset here will be Earthquake, Bullet Punch, and Meteor Mash. They will come in handy especially if you’re fighting Steel-type Pokemon that has an upper hand than Metagross.

Moving on, next we’ll look at the best Raid moveset for Metagross. Here, you can go with Bullet Punch and Meteor Mash. Please keep in mind that Meteor Mash is a Community Day Attack. So if you don’t already have a Metagross, you may have to use Elite Charge TMs in order to teach it to the Metagross that you’re gonna have to catch. For the fast attack, the Bullet Punch is the ideal choice and it will perform pretty well against Rock, Ice, and Fairy-types.

Covering the best moveset for both league battles and Raid, that’s pretty much everything you need to know regarding the best moveset for Metagross in Pokemon GO. As these are only our suggestions, it is up to your desire to use it or not. That said, we hope reading the article above has equipped you with some bit of information. Please let us know by commenting down below if you have any further queries regarding the same.