Here we will guide on how to download and install Resurrection Remix on Galaxy J2 Core (codenamed j2corelte, model: SM-J260) which is currently based on Android 9.0 Pie. The update brings all new Android Pie feature and software version bumps to RR 7.0. Full Credits to XDA Recognized Developer mracar for sharing the Official Build of Resurrection Remix GSI for Samsung Galaxy J2 Core (j2corelte). 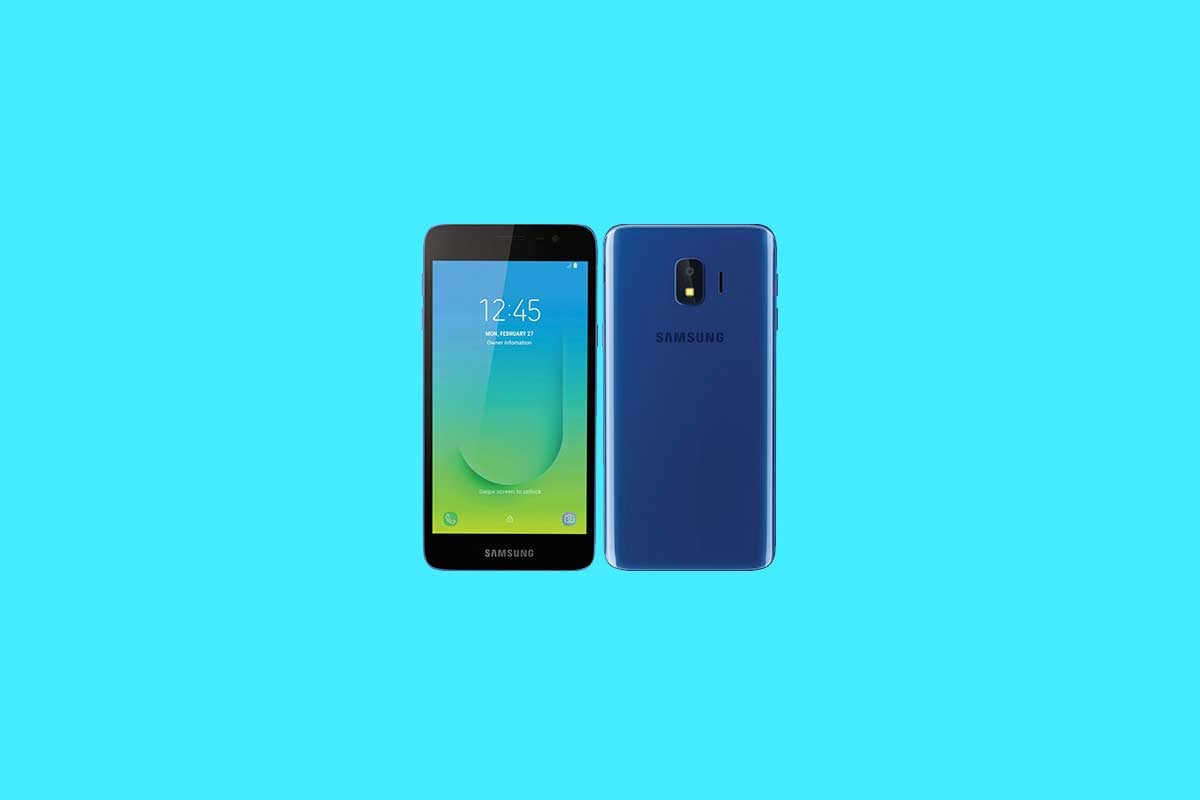 I hope this guide was helpful to install the Resurrection Remix on Galaxy J2 Core based on Project Treble GSI images.

That’s it! I hope you have installed the Resurrection Remix on Galaxy J2 Core successfully. Leave a comment or feedback down below. Thank you!.