Apple Watch comes with a lot of features, and the device itself works as a Watch as well. However, if you ever think of setting up the alarm clock on your watch, then yes, you can set an alarm on your Apple watch. Not only this, you can use your Apple Watch as your Nightstand clock mode.

Today we are going to share a bit of knowledge to add an alarm on Apple Watch in different ways, which include Siri and also with your own Apple Watch.

How to add an alarm on Apple watch with Siri.

It was likely to be one of the easiest methods to add an alarm to your Apple device using AI voice assistance Siri, follow the instructions down below:

How can you set the alarm on your apple watch using an alarm app? 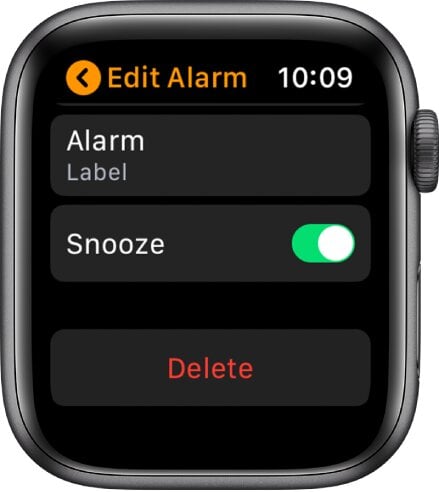 Furthermore, you can also customize the alarm, including name, alarm time change, snoozing, repeat, data, and among other commonly used customized.

How can you snooze and stop alarms on your Apple watch? 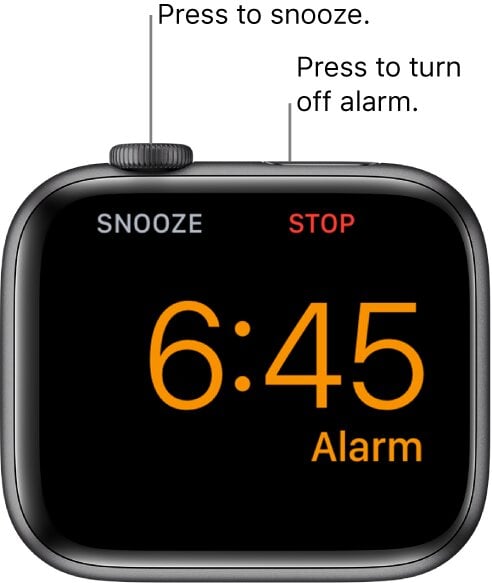 It is used when your alarm is activated and starts ringing, here you have an option to delay the time for 5 minutes or based on the time that you set. In contrast, you can use the Apple watch crown rotating button to stop or turn off the alarm watch.

Check the Alarm activity that you have set on your Apple Watch. 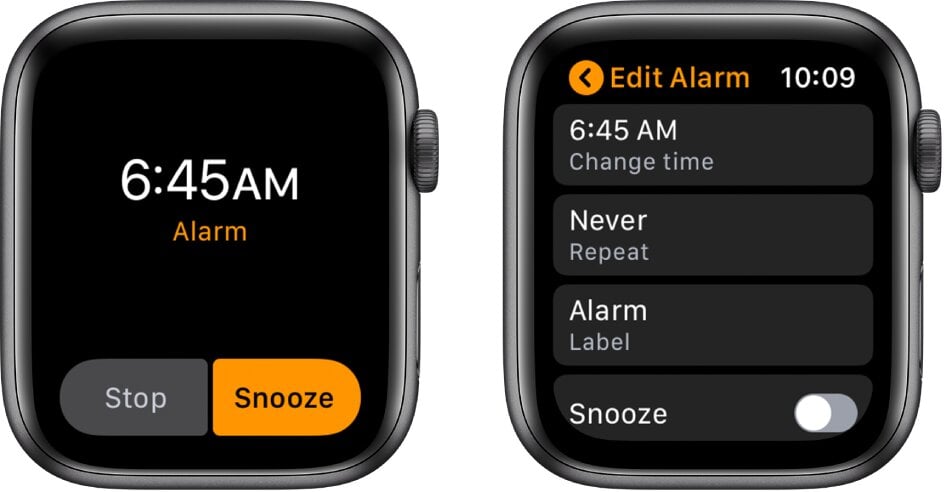 It is also important to know “How much of your alarm is to be set on your apple watch.” Where you can use the nightstand to wake up your Apple Watch and screen, meanwhile, the Apple Watch is on the Apple Watch while the Nightstand mode there you have to tap on the screen, where you can check your “Alarms” under the main clock.

How to delete the Apple Watch Alarm Clock 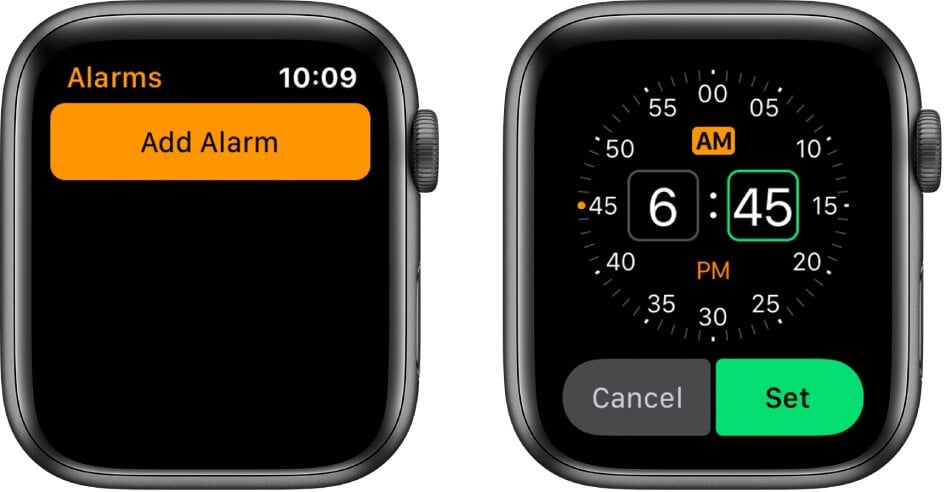 It is easy and easier similar to set the alarm and to be deleted as well. Follow the steps following down below.

Hopefully, we believe you have understood and successfully sett an alarm using your Apple watch with the help of your iPhone alongside other similar methods. We would like to know your opinion and feedback if there is any query shared with us in the comment section down below.