In this tutorial, we will discuss the Valorant Error Code 0 and whether or not there exists a potential fix for the same. This is a multiplayer tactical game belonging to the first-person shooter category. In the game, you have to control the agents, who have arrived from far-off places. Furthermore, you could either join the attacking or defending team, with both teams having five players each. There are tons of weapons in the game. These include the sidearms, shotguns, machine guns, assault rifles, sniper rifles among others. Apart from that, you could also purchase special abilities and weapons.

The game was initially launched as a closed beta with limited access to a chosen few players. It went to the full stable release int the month of June, and since there has been quite a tremendous increase in its user base. Well, that is hardly anyone’s guess, considering the intriguing missions and immersive gameplay experience that it has to offer. Furthermore, the game regularly receives an update. But with the latest update, quite a few users are having trouble playing the game. As soon as they launch the Valorant, they are getting greeted with the Error Code 0. In this guide, we will discuss the potential reasons for this error and what could be done from your side to fix this issue. So without further ado, let’s begin. 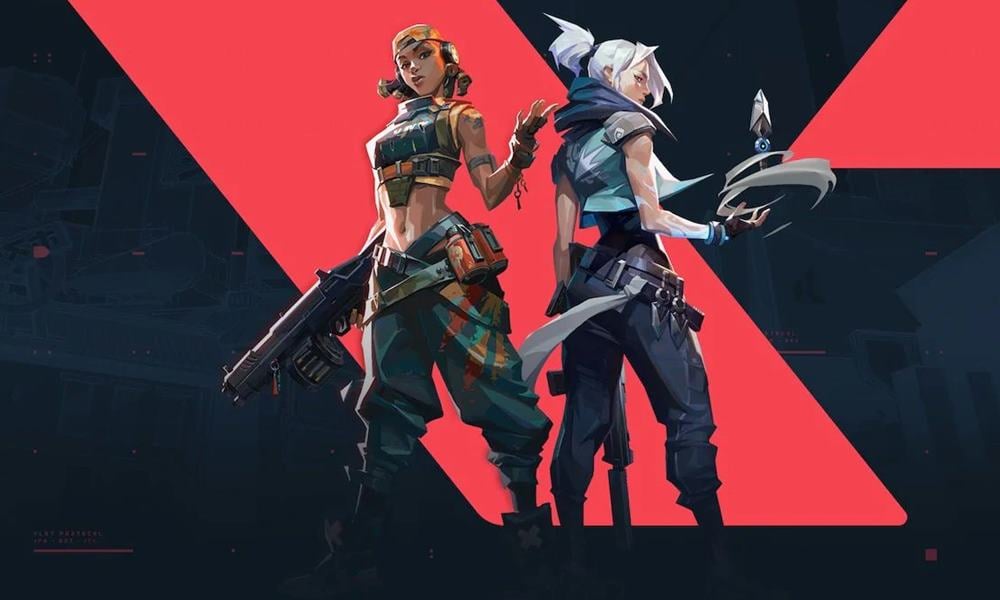 Valorant Error Code 0 and its Fix

There are quite a few users as of late who are facing this error. Right from the famous Q/A forum Quora to Reddit, the issue seems to have affected a wider audience.

So what could be done in this regard? Is there a potential fix for the Valorant Error Code 0? Well, the thing is Valorant usually keeps their userbase updated with the latest errors, issues, and the steps to rectify them. However, as of now, there is any official wording as such from the developers. In the meantime, there are a few things that you could try out.

To begin with, close the game and make sure that none of its files or processes are running in the background. For that, use the Ctrl+Alt+Del shortcut key combinations and launch the Task Manager. Now select all the Valorant associated programs and click on the End Task button. Now try launching the and see if the issue is there or not.

Next up, you could also close all the apps on your PC and give it a restart. Once the PC reboots, launch the game and check whether the error has been fixed or not. Finally, you could also uninstall the game on your PC and then reinstall it. To perform the former, head over to Control Panel > Add or Remove Programs > Select Valorant > Uninstall.

These aren’t the official methods and they might or might not work out in your favor. But you should definitely give these tips a try and let us know if any of these tips were able to fix the Valorant Error Code 0. We will also update the guide as and when there is an official wordings about the same. In the meantime, you could check out our iPhone Tips and Tricks, PC tips and tricks, and Android Tips and Trick section.