The Redmi Note 8 Pro is powered by the MediaTek Helio G90T, a gaming processor. It is very capable and can play most gaming titles out there on the play—Xiaomi Redmi Note 8 Pro (codenamed: begonia) launched in the year 2019 with Android 9.0 Pie out of the box and was later upgraded to Android 11. On this page, we will guide you to install the unofficial Android 13 Custom ROM on Redmi Note 8 Pro. If you are someone who wants to install the vanilla version of Android 13, then this guide is for you. 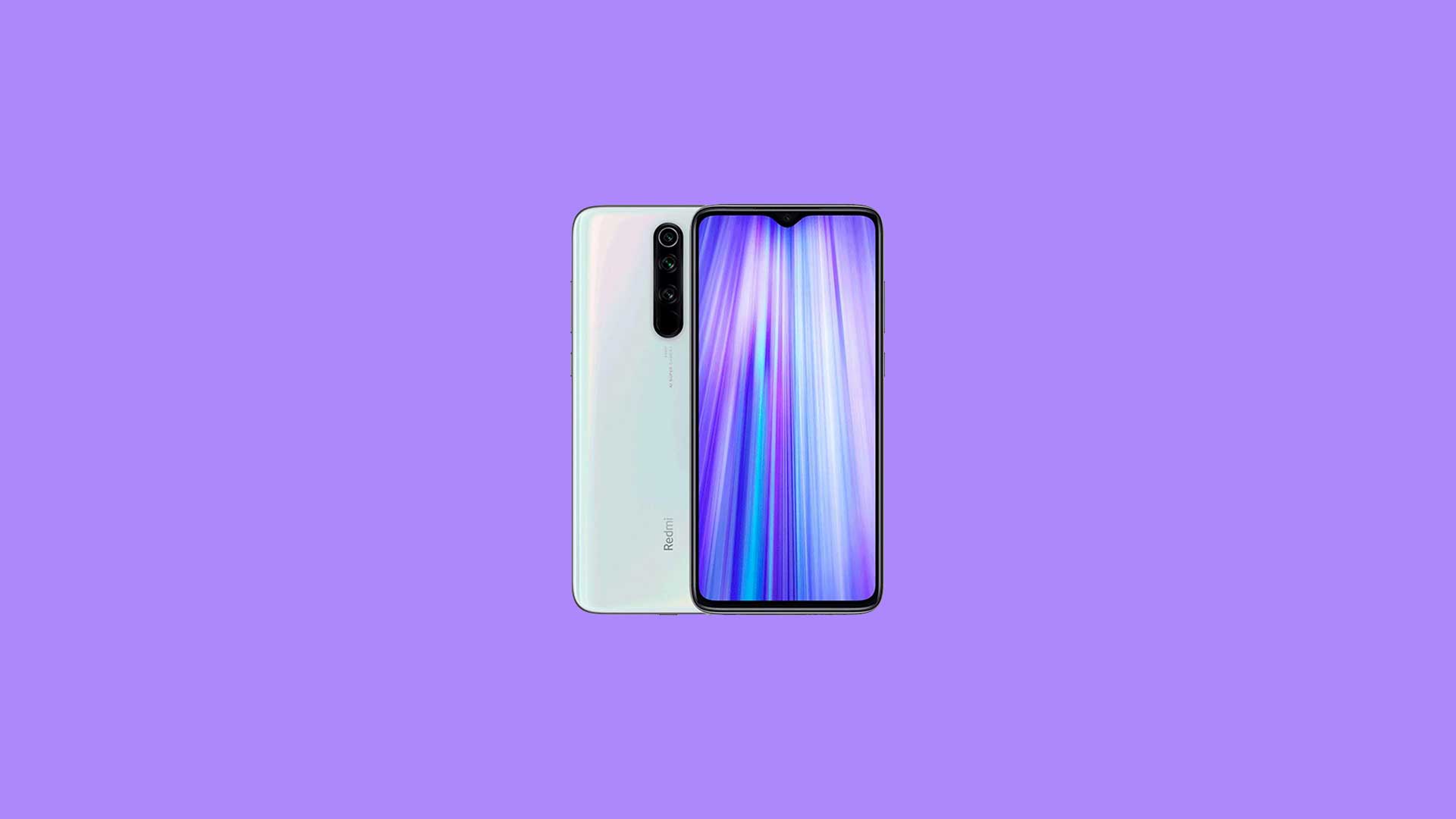 Xiaomi Redmi Note 8 Pro smartphone features a 6.53-inches IPS LCD display with a resolution of 1080 x 2340 pixels. It’s powered by an octa-core Mediatek Helio G90T SoC, coupled with 6/8GB of RAM and packs a 128GB of internal storage. The storage can be expandable up to 256GB via a microSD card.

The Xiaomi Redmi Note 8 Pro runs on Android 9 Pie on the top of MIUI 10 custom skin. It packs a 4500 mAh battery with fast charging support. In terms of the connectivity options, the device includes Wi-Fi 802.11 a/b/g/n/ac, GPS, Bluetooth 5, and USB Type-C port, and more. The phone includes an accelerometer, gyroscope, proximity sensor, and fingerprint sensor.

As the title suggests, we’ve shared the requirements and steps to flash the AOSP Android 13 build on the Redmi Note 8 Pro (begonia) variant.

It’s highly recommended to charge your handset before unlocking the bootloader to avoid your device from shutting down occasionally while going through the process. Make sure to keep at least 50% of the charge or higher for a smooth operation.

You can skip this adb and fastboot part if you have already installed TWRP Recovery on your Redmi Note 8 Pro.

You must first unlock the bootloader on your Redmi Note 8 Pro to enjoy any custom ROM.

Here, you will find all the Android 13 custom ROM for your Redmi Note 8 Pro (begonia).

Your device will now boot to the newly installed OS. With this, we conclude the guide on installing the AOSP Android 13 on Redmi Note 8 Pro. Remember that the first boot might take time, and you might have to set up your device from scratch.

Flashing the ported Android 13 on your Redmi Note 8 Pro will give you an early taste of the latest Android OS version. The Redmi Note 8 Pro model won’t officially receive the Android 13 update from the manufacturer. So, it’s a good idea to get most of the features and visual treatment. However, if you find any extra bugs or stability issues, you should report them to the respective forum.

Your device will now boot to the newly installed OS. With this, we conclude the guide on installing the AOSP Android 13 on Redmi Note 8 Pro. Remember that the first boot might take time, and you might have to set up your device from scratch.

According to Xiaomi’s official blog, the company is committed to delivering three major Android OS updates and four years of Android Security Patches. Well, the Redmi Note 8 Pro came out of the box with Android 9.0 Pie, and recently it has received its 2nd major OS update to Android 11 on top of MIUI 12. There is no info on whether Xiaomi will roll out the Android 13 anytime soon as it has not received the Android 12.0 final update. However, if you are here to know the exact date, we regret it because no such news is coming out from the official’s side. According to our expertise, this device will never receive any major OS update.

Regrettably, we do not have any particular release date for Android 13 for the Redmi Note 8 Pro. But, you can bookmark this page as we will soon add an update tracker along with respective links. So, stay tuned with GetDroidTips.

Updated on September 26, 2022: Xiaomi started seeding July 2022 security patch updates for the device in Europe with software version V12.5.15.0.RGGEUXM. The update is based on Android 11.