Bandai Namco Entertainment’s other most popular action role-playing game is Elden Ring, a blend of games such as Sekiro and Darks soul 3. Also, It has its own user base with engaging gameplay directed by renowned Hidetaka Miyazakacollabrated with fantasy novelist George R.R. Martin. The popularity of the Elder Ring is increasing day by day. Also, the essence of the open-world and wild atmosphere provides the game with a fresh and unique look that enhances the gaming experience.

In the Elder Ring game, you will not have to beat the enemy and bosses; also, you have to craft and find the items. Moreover, the new mechanics to play the game are interesting, including light and heavy attacks, dodging blocking, and dodging with the flavor of magic. Finally, if you are also addicted to the game and stuck somewhere or want to know the Elden Ring Sellen quest location, we have a complete guide that helps you find the area in the game. 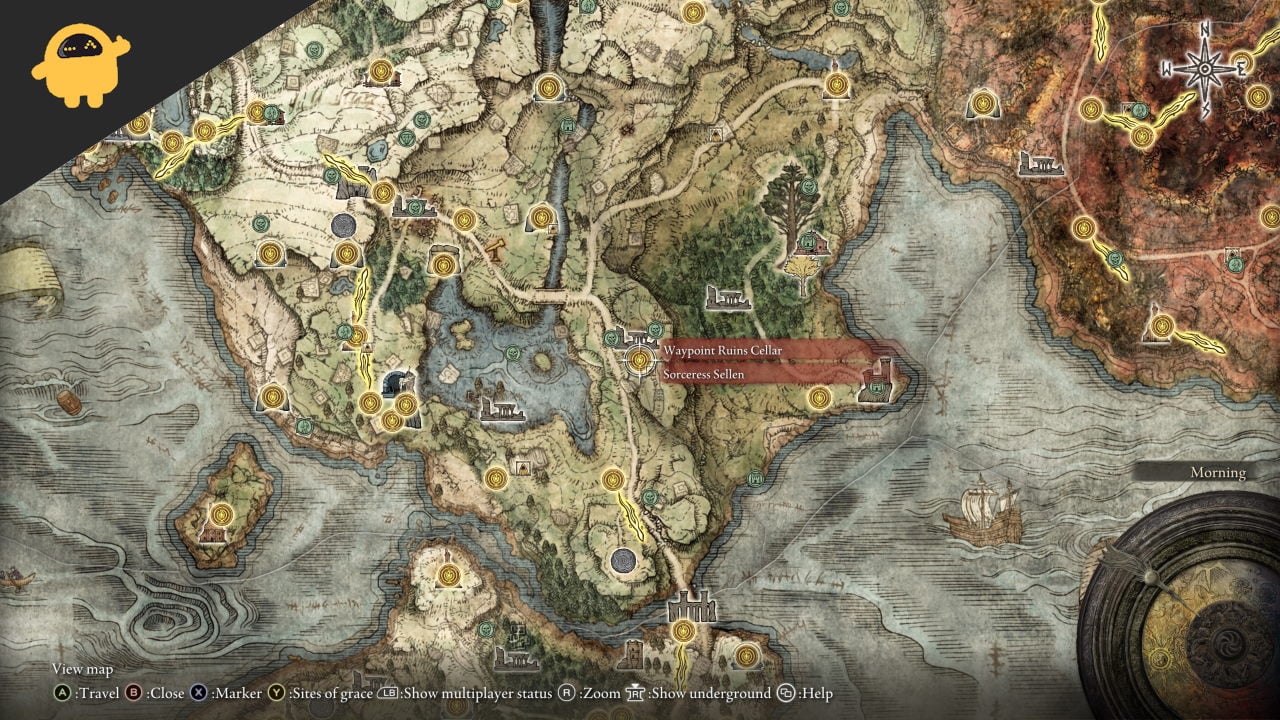 One of the most NPC is sorcerer Sellen, but it depends if you seek to play as a magic build. Moreover, you can easily find sorcerer Sellen at a very early stage of the game, and she’s a disgraced member of the Academy of Raya Lucaria. Here we know how to find the Elden Ring Sellen quest location as with the support, you can be rewarded with multiple magical spells and gears. 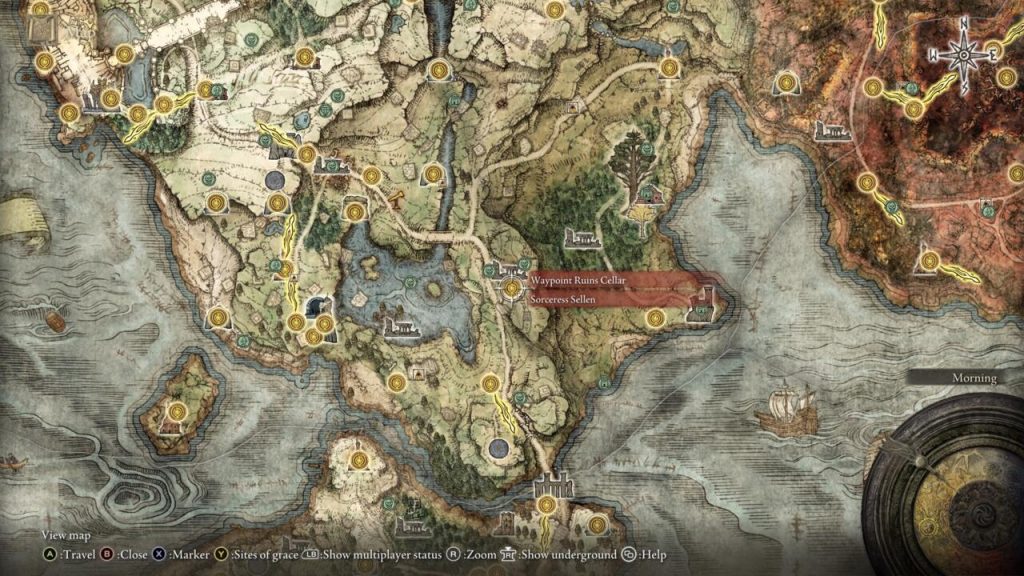 You will meet the sorcerer Sellen on the way to the ruins in Limgrave and which is an unground area. Also, she will be unwilling to sell you a spell to start the quest, and you have to go to the Altus Plateau and mount Gelmir to start the Sellen quest. After that, you have to find the Primeval sorcerer Azur near mount Gelmir, southwest of Volcano Manor. Then, to begin from the southwest, go to the Altus Plateau and move to the northwest.

The Journey of the Quest

Moreover, you have to cover a circular lap around the Volcano Manor to find the location. It is the most time-consuming for us, but you can cover the path quickly if you use Torrent. After reaching the location, you will meet Azur, and after talking to him, you will get the Comet Azur spell, as it is one of the most famous and legendary spells. Now go back to the Sellen and speak with her about the Academy exile, and she will offer to help you complete the journey together. After accepting the offer, Sellen will ask you to find the Master Lusat and reward you with Sellen’s spell breaker.

Now move to the location of the northeastern part of Caelid, which is located above Sellia, the Town of Sorcerer. Here you will find an illusion of a small graveyard of the sorcerer blocked by a cave. Walk till you have to cross the giant crystal. Moreover, you will find many ways to turn left, but you have to navigate right to the narrow path that goes to the magic barrier. After that, use the Sellian spell breaker to remove the barrier, and inside of the barrier, you will find Lusat and receive another spell of Star of Ruins. You will find the boss on the other side of the tunnel, but you can skip this part and return to Sellen.

On returning to Sellen, she indicates that the Lusat and Azur’s body is not properly buried, and to do the task, you have to defeat Starscourage Radhan in Caelid. After defeating him return to Sellen to learn about her body. She provides you with her body’s location in Witchbain Ruins in the weeping peninsula. In that location, tied in the wall, and to free her, you have to remove the Primal Glinstone. Then, you have to find a new body for her located in the Three sisters arena in northwest Liurnia.

It’s not the end of the journey. You have to continue with it, and if you cannot search the location, check deeply to the map and complete the quest. We hope this guide will help you to the Elder Ring Sellen quest location. If you have any questions or want to know how to complete the quest, write us in the comment box.