Epic Games, Inc. is an American video game company that offers a free-to-use Epic Games Launcher as an authorized digital distribution platform for video games and software for Windows. So, PC users can easily download and install in-house Epic Games titles using the launcher including downloads for the Unreal Engine game creation platform. However, recently players are reported about the Epic Launcher Crashing or Freezing on Windows 11.

Now, if you’re also one of the Epic Games Launcher users and whenever trying to launch the client on the Windows 11 PC, either it crashes or freezes then make sure to follow this troubleshooting guide to fix it. Although Windows Defender marks Epic Games Launcher as a trojan virus in some cases, it’s safe to use. Recently, Microsoft did also release the latest generation Windows 11 OS which is a successor to Windows 10 OS and so many users are shifting to it. 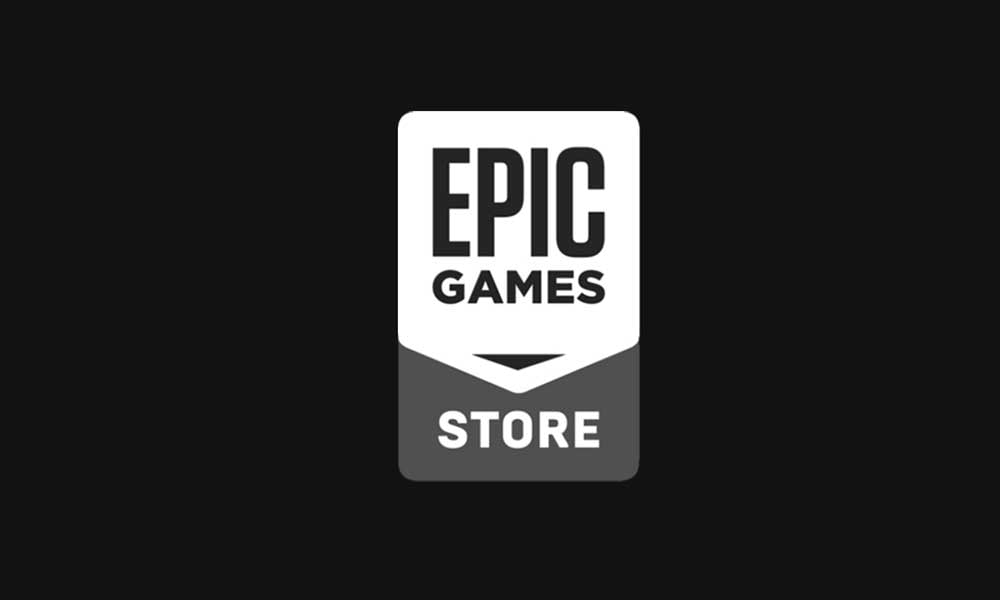 It’s also reported that Windows 11 OS is much more optimized and compatible for PC gaming than its predecessor but somehow the Epic Games Launcher desktop client isn’t either opening or running well. In some scenarios, several users are also encountering issues with the freezing and stuttering of the Epic Games Launcher while downloading or installing games.

Microsoft has recently released a patch update for Windows 11 to fix a bug inside the system that basically deals with the app crashes apart from the BSoD (Blue Screen of Death) error. However, it looks like that the Epic Games Launcher desktop client is crashing for plenty of users even after updating to the latest Windows OS build. Luckily, we’ve mentioned a couple of possible workarounds that should gonna help you out. So, let’s get into it.

It’s highly recommended to check for the Epic Games Public Status via this webpage to ensure there is no server downtime or outage appearing. If there is an issue with the operations or services then you should try waiting for a couple of hours before jumping to any conclusion. If there is no issue with the Epic Games or Epic Online Services then make sure to follow the next methods one by one until the problem gets fixed.

It seems that outdated Windows OS or build can have some buggy elements or stability issues whatsoever. If you haven’t updated your Windows version for a while then make sure to follow the steps below to check for updates.

Additionally, you can also check for optional updates on your Windows computer to check out if there are additional driver or software updates available or not. If so, make sure to install those updates straight away by following the steps below:

Make sure to check for the graphics driver update on your Windows 11 PC to ensure there no updates are pending. Sometimes an outdated or corrupted graphics driver version can cause several compatibility issues with the games or applications to run properly. To do so:

By running the SFC scan on your Windows 11 PC you’ll be able to find out whether any program file or the disk drive has some issues or not. If there is an issue, you can try manually fixing it out.

Note: This method only works on the 32-bit architecture. So, if your PC is running on the 64-bit then skip this method.

Some reports are coming out that uninstalling the Sonic Studio 3 application on the PC did fix the Epic Games Launcher crashing or freezing issue.

As we’ve mentioned above, Windows 11 is more compatible with PC gaming than its predecessors as Microsoft has added plenty of gaming features apart from a lot of improvements. That’s why over a period of time, you’ll get improved gaming performance on your Windows 11 computer with the existing or upcoming gaming titles whatsoever. If you don’t know, Microsoft has also added some features like Game Mode, Auto HDR, and DirectStorage.

If you haven’t enabled the Game Mode feature on your computer yet, you can do so by following the steps below:

You should try temporarily disabling any security programs on your Windows 11 PC like the Windows Defender Firewall, Virus & threat protection, or any other third-party antivirus software. To do that:

As we’ve mentioned, if you’re using any third-party antivirus software, make sure to turn off the real-time scanning or protection temporarily. Once done, you can check for the Epic Games Launcher crashing or freezing issue on Windows 11.

If none of the methods worked for you, try uninstalling and reinstalling the Epic Games Launcher client on your Windows 11 PC as a final resort. Sometimes reinstalling the program on Windows can fix multiple issues with the system glitch or corrupted application. To do this: