After launching the next-gen PS5 console, users are getting more and more issues with the console system itself or games. Now, the PS5 users are reporting that Error Code CE-108262-9 is appearing on their consoles that causes freezing or crashes as well. That means even after releasing a couple of software updates, plenty of PS5 users are having another problem. If you’re also facing the same, check out this troubleshooting guide to fix it.

It seems that the particular issue is troubling to a specific supply chain or stock units across multiple regions. Most of the newly released PS5 compatible games has already some issues with crashing or freezing and the PS5 system starts freezing or crashing which is very much frustrating. Some of the affected users have also reported on Reddit that during browsing the menu or downloading games, this particular issue happens a lot. 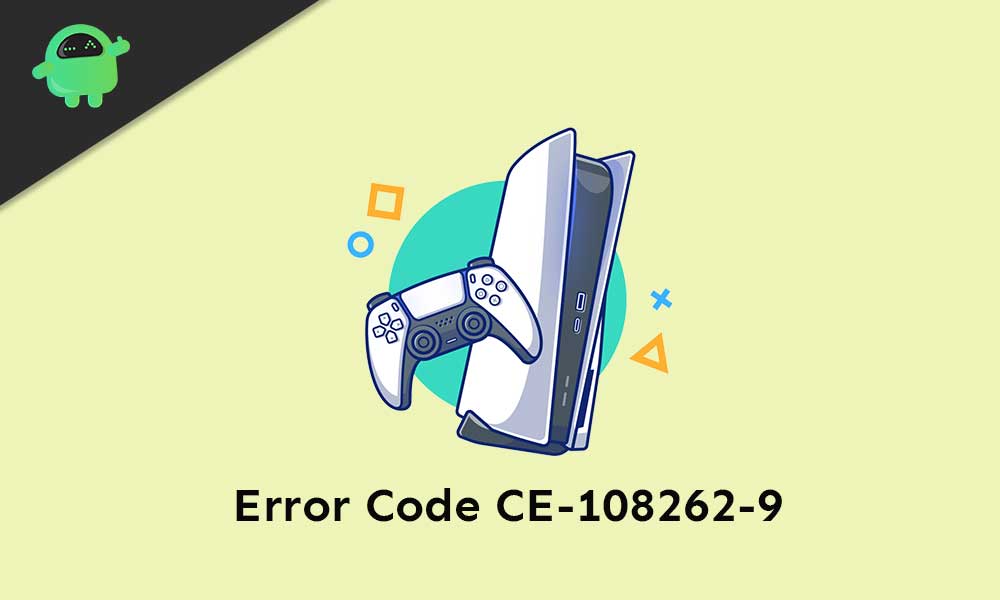 Though previously the safe boot method has worked for some of the PS5 users, it seems that the trick isn’t working properly after a recent update from Sony. We can expect that the Sony PlayStation team is aware of this issue and they should come up with a fix soon.

Meanwhile, plenty of users have mentioned that there is a possible workaround available that can easily fix the error code. However, it’s quite weird for most of the users but there is nothing to do right now.

Must Read: Fix: PS5 Can’t Connect To The Internet

As it’s one of the online service-related issues, we’ll recommend our readers to either continue using the wired network via an ethernet cable or change the router’s waveband to 2.4GHz / 5GHz frequency.

Several users have found this trick helpful. Sony hasn’t acknowledged this error yet but the chances are high that they’ll release a patch fix asap. Till then stay tuned for more info. You can comment below for additional queries.