Mostly the Nintendo Switch users are encountering multiple bugs or glitches with the GTA The Trilogy gameplay apart from crashes or not working issues. Currently, the GTA The Trilogy – The Definitive Edition is available at $47.99 on the Nintendo Online Store. However, it looks like that this remastered or trilogy edition might not be the best way to recall the popular GTA titles at all due to multiple bugs and visual glitches. It seems a trimmed-down version.

Previously, fans were too much excited to get into the trilogy but that didn’t end well. Finally, Rockstar Games has released a statement for apologizing about the same. According to the publisher, “The updated versions of these classic games did not launch in a state that meets our own standards of quality, or the standards our fans have come to expect.” Though the company is planning to provide future updates to fix it, you can manually try some solutions. 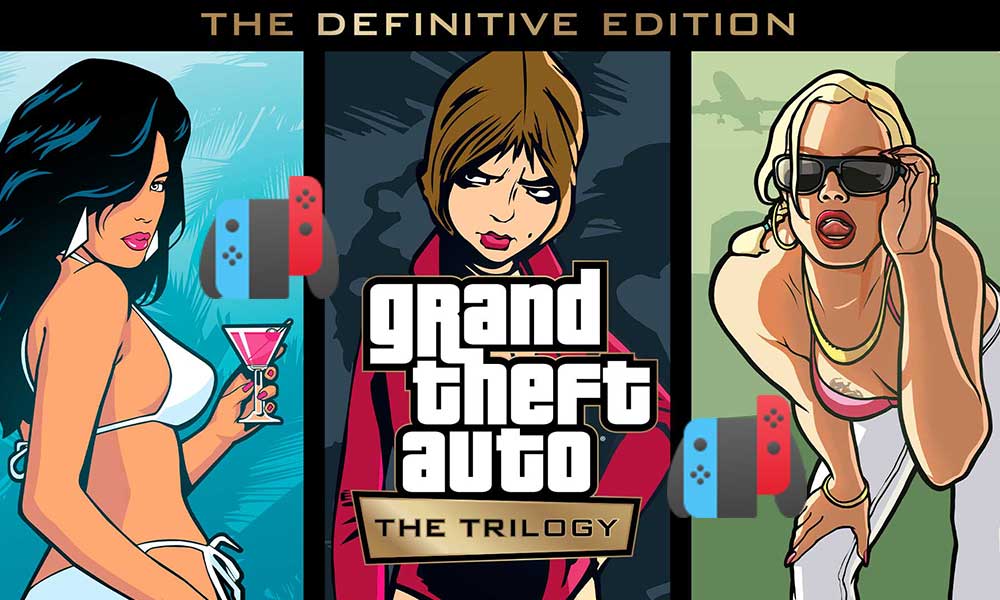 Fix: GTA The Trilogy Not Loading or Working in Nintendo Switch

While the in-game characters are looking too bad to consider playing, visual glitches or issues with the textures, etc are really frustrating. To recall, a day after the release of GTA The Trilogy for the PC version, it was removed quickly from the Rockstar Games Launcher and then added back two days later. Now, the Nintendo Switch console users are facing multiple issues with the ported game launching that can be fixed manually by following the methods below.

Grand Theft Auto: The Trilogy – The Definitive Edition is again available through the Rockstar Games Launcher for play and purchase. We sincerely apologize for the inconvenience, and are working to improve and update overall performance as we move forward: https://t.co/hAfEKqYS3o

First of all, you should try checking out the game server status because if the game servers are down or have some maintenance going on then you may encounter issues with the game launching or server connectivity whatsoever. Sometimes the ongoing game patch update can also cause server outage which may trigger game loading or not working issues on your Nintendo Switch. Make sure to follow @RockstarGames Twitter handle for all updates.

It’s also recommended to update the game on your switch so that you can play the latest build with more stability and features. An outdated game patch version may have some bugs or errors in most cases. To do so:

You can also try rebooting the Nintendo Switch console to check for the issue because restarting the system can fix multiple issues whatsoever. Though it may not be useful enough for most console users, you should try at least.

If in case, rebooting the Nintendo Switch console didn’t help you to fix the GTA trilogy game on the console then make sure to clear the cache data of the switch by following the steps below to fix the temporary glitch or cache issue.

Try repairing the game files on the Nintendo Switch console to check whether the problem has been fixed or not. To do that:

Some Nintendo Switch users have tried resolving the issue by using the SD card or installing the game on an SD card instead of the internal storage. Due to the low storage or some system files, your game may not run properly if installed on the internal memory. Make sure to uninstall the game from the onboard storage and then reinstall it on the SD card.