Though Snapchat isn’t famous like Facebook or Instagram or WhatsApp, it has a pretty good hold on users across the world. Some of the unique Snapchat filters, stunning user interfaces, etc are loved by the users whatsoever. It basically allows users to share images and videos on the platform to get interacted with friends or others. However, it’s known to all that some of the unfortunate Snapchat users can be locked out as a temporary or permanent ban on Android or iOS. Now, if you’re also facing the same trouble and want to know that How to Unlock your Snapchat Account Faster in 2022, check this guide.

Well, whether you have been permanently banned or temporarily, there are a couple of possible ways that may unlock your existing account quite faster. It’s also worth mentioning that there is no guaranteed way to officially unlock the Snapchat account ban as of now. But temporarily banned users can definitely try out some steps mentioned below. The main problem is that even if someone is banned from their Snapchat account, that person can’t actually know what was the fault. However, most of the account users think that they didn’t do anything wrong to get banned from Snapchat. 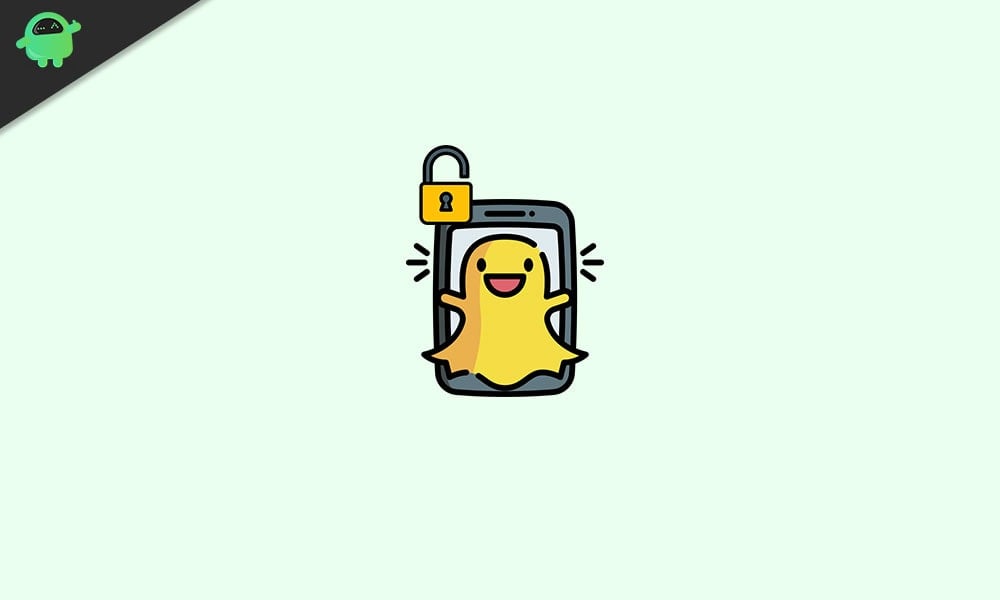 Please note that the above method may instantly work for some of the lucky Snapchat users to unlock the temporary ban faster than anything else.

Meanwhile, some of the unfortunate Snapchat users may need to wait for a while and try again to regain account access. The only way to keep the process faster or running is to simply keep trying the process once in a couple of hours or so. However, if your account doesn’t unlock in a couple of days that means there is a permanent lock. In that scenario, follow the next method.

Well, if you’re aware that your Snapchat account is permanently banned then make sure to contact Snapchat Support about this issue. You should ask them to give a proper reason behind the account ban and mention any incident if anything suspicious or wrong happened to you prior to getting banned. If they found you innocent or the permanent ban is done by mistake then they’ll definitely help you to unlock your account.

However, if nothing works for you and even the Snapchat support denied to unlock your banned account or didn’t even respond to your request then you should create a new Snapchat account by using a different credential.

That’s it, guys. We assume you’ve found this guide helpful. Feel free to ask in the comment below for further queries.