The new era of Call of Duty: Modern Warfare II has been released, which offers players an improved first-person shooter gameplay experience. Meanwhile, fans can’t stop comparing the MWII and MW2 (2019) though they’re different in every aspect. However, it seems that several players are having some issues with the new Modern Warfare II gaming due to crashes, glitches, lags, etc. Now, some reports are claiming that COD Modern Warfare 2 Not Using GPU.

Well, if you’re also one of the victims to encounter such an issue then make sure to follow this troubleshooting guide to fix it. The chances are high that such a kind of issue can appear on the Windows system due to several possible reasons. Mostly issues with the PC compatibility, outdated graphics driver, outdated system software, outdated game version, issues with the installed game files, configuration issues with the graphics card, etc can trouble a lot. 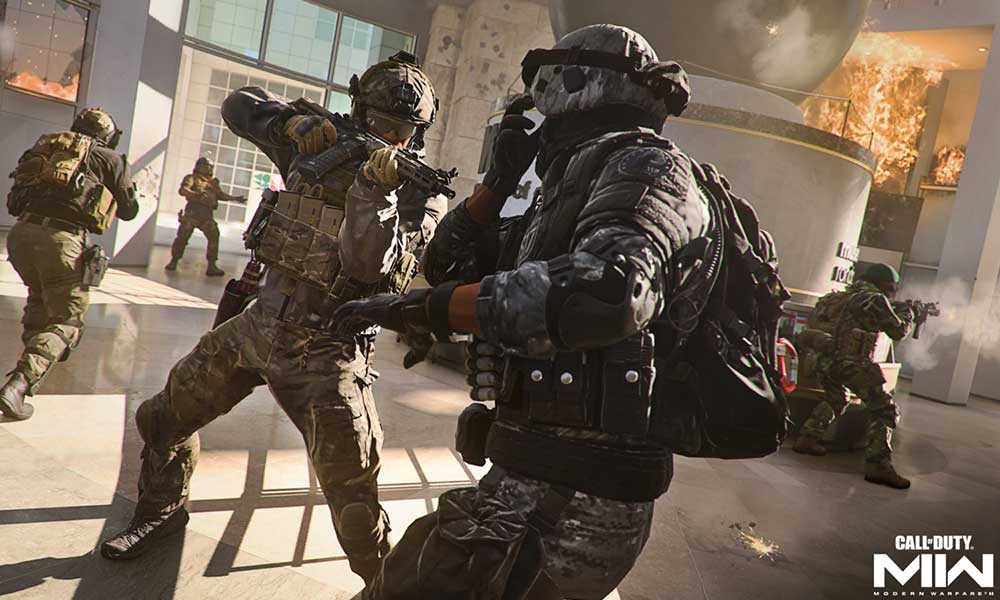 Sometimes even issues with the 100% usage pattern of the CPU or RAM can also cause too many conflicts apart from the incorrect in-game graphics settings. It becomes one of the most common issues these days that you can’t deal with or understand initially. It’s also worth recommending using the Nvidia GeForce App for v516.59 or v522.25 drivers to minimize the stability issues with the Call of Duty MWII until the new patch update arrives.

Once the issue starts appearing to you, there are a couple of possible workarounds mentioned below that can easily resolve the problem. So, without wasting any more time, let’s jump into it.

First of all, it’s highly recommended to use the dedicated graphics card on the PC to be able to run graphics-intensive games like COD MWII smoothly. It’ll basically reduce game stutters, lags, and frame drops. If you don’t know which settings you need to adjust then follow the steps below.

An outdated or corrupted graphics card driver can trigger multiple issues with the games or system performance while running programs. It’s highly recommended to check the graphics driver update. To do so:

4. Use the Best Performance Power Plan 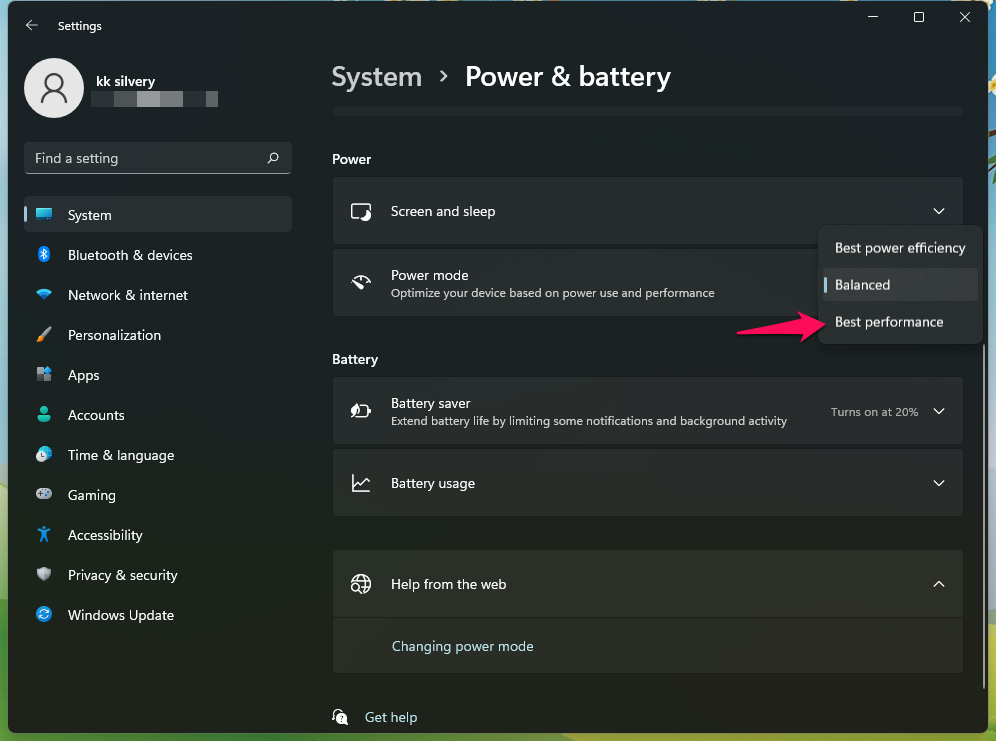 If in case, your chipset drivers are outdated on the PC then such issues might appear a lot. It’s always a better idea to check for updates and fix the low CPU usage or even not using the CPU while playing games. To do so:

If none of the methods worked for you then try reinstalling the COD Modern Warfare 2 game on the PC to check if that helps you to fix the lagging or FPS drop issue due to not using a dedicated GPU (graphics card).