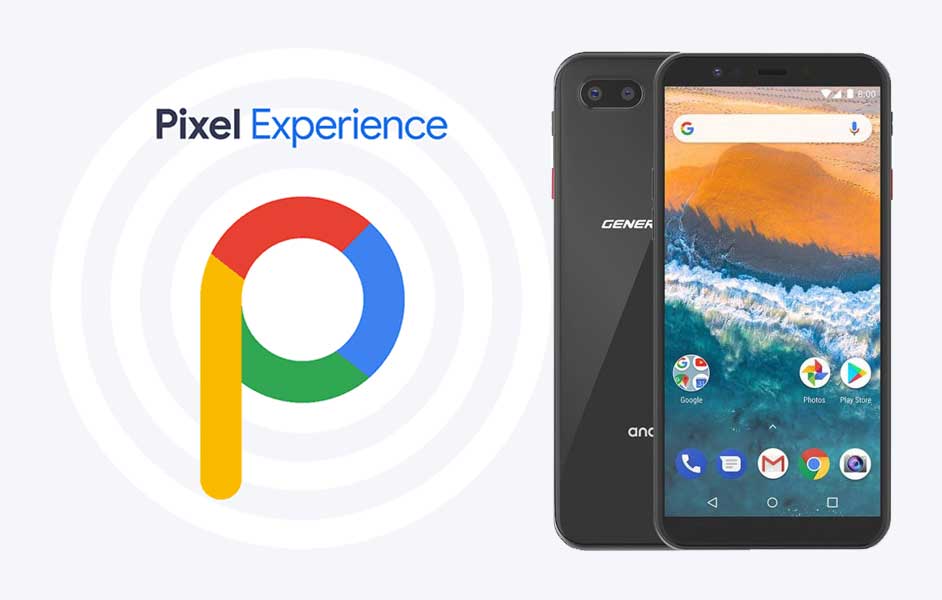 These are the files you will be needing to Install Pixel Experience ROM on General Mobile GM9 Pro. Please, download them before proceeding with the procedure.

I hope this guide was helpful to install the Pixel Experience ROM on General Mobile GM9 Pro based on Project Treble GSI images.