Talking about the specifications, Blackview BV5500 Pro features a 5.5-inch IPS display with a screen resolution of 1440 x 720 Pixels. It is powered by MediaTek MT6739, 64-bit Processor coupled with 3GB of RAM. The phone packs 16GB internal memory with expandable storage support of 128GB via microSD card. The camera on the Blackview BV5500 Pro comes with a Dual 8MP + 0.3MP rear camera with dual-LED dual-tone flash and 5MP front camera for selfies. It is backed by a Non-Removable 4400 mAh Lithium-Polymer Battery. Blackview BV5500 Pro also has a fingerprint sensor.

With the Custom Recovery and rooting your device, you can always customize or tweak your device. Additionally, you can install Custom ROMs, flash Mods, flash custom files, etc. Basically, TWRP is a custom recovery project which enables users to flash custom ROMs, install mods, root device and take complete backup.

TWRP stands for “Team Win Recovery Project”. It gives the user to flash recovery files and ROM files easily with a simple and fully-featured UI. The TWRP is so much popular and widely used for Android devices via users and developers as well. Here we have mentioned some of the advantages of installing TWRP Recovery on your device. 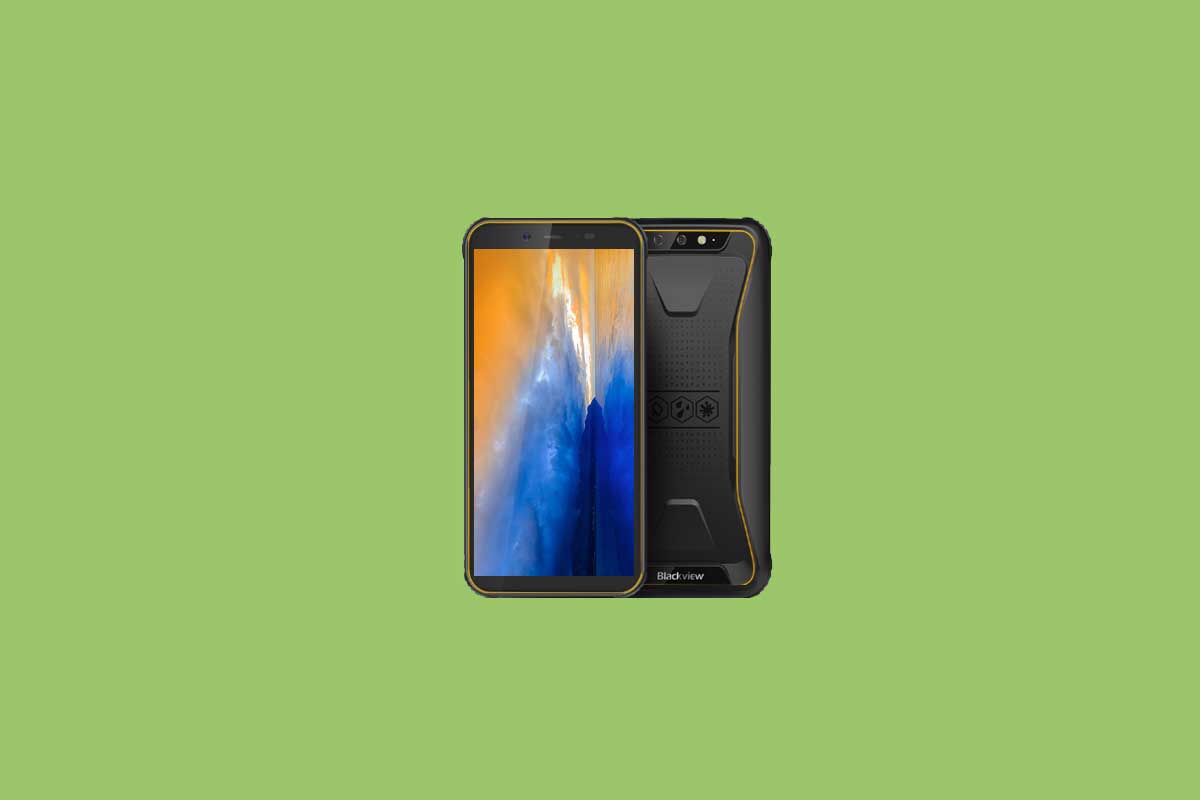 What are the Advantages of TWRP Recovery?

We will guide you on how to download and install TWRP recovery on the Blackview BV5500 Pro Android device. After successfully installing TWRP, you can install several Mods, flash ROMs, take backup & restores, and more. Follow the download links and requirements as well. Then check the full depth guide properly.

What are the Advantages of Rooting?

Here is the guide on how to root Blackview BV5500 Pro smartphone. Make sure to download either SuperSU or Magisk to root your phone.

We hope that you’ve successfully rooted or installed TWRP Recovery on Blackview BV5500 Pro device. Feel free to write down in the comments below.