In this tutorial, we will show you how to unlock the bootloader, install TWRP, and root your Moto G9 and G9 Play. Motorola devices are still maintaining a decent line of smartphones. Its G series is always known to tick mark all the prerequisites that a general user would expect. And the ninth iteration in this series is no different either. The octa-core Snapdragon 662 chipset coupled with 4GB of RAM and a mammoth 5000mAh battery should suffice the need for most of the users.

At the same time, devices from this OEM have a stronghold in custom development as well. Most of these devices are actively supported with tons of custom binaries, mods, etc. And as of now, there is already a working custom recovery for this device. So in this guide, we will show you how to unlock the bootloader, install this TWRP Recovery and hence root your Moto G9 or G9 Play device. Follow along for the detailed instructions. 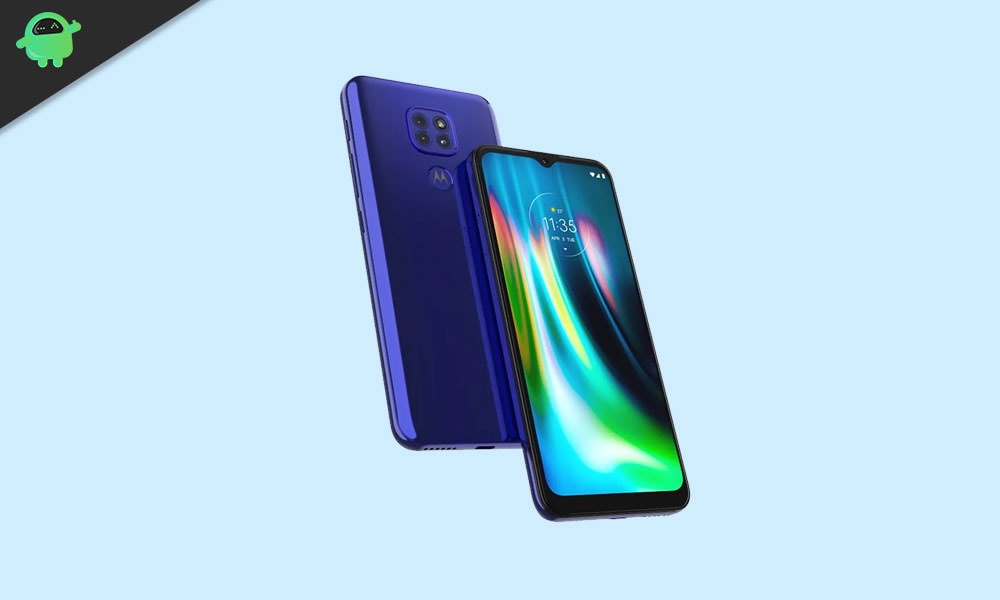 Once you step into the development, there are a plethora of tweaks waiting for you out there. Upon unlocking the bootloader, you could install the TWRP custom recovery. This, in turn, allows you to take Nandroid backups, flash different file types, wipe various device partitions, etc. Likewise, you could flash custom ROMs or gain root access to the device via Magisk. Once you do so, you stand in a position to flash custom kernels, Magisk Modules, and the likes.

However, they do tend to bring in a few caveats as well. For example, the process might make the device’s warranty null and void. Along the same lines, apps like Google Pay, Pokemon Go, and Netlfix might face a few issues as well. Furthermore, the entire process is risky and might result in a bootloop or soft-bricked device if not done correctly. With that said, if you are ready to proceed ahead, then here are the steps to unlock the bootloader, install TWRP Recovery, and root Moto G9 and G9 Play.

All these three tweaks will be mentioned under three separate sections for ease of understanding. But before we do so, there are a few requirements that you need to go through, as mentioned below:

That’s it, these were all the requirements. You may now proceed with the steps to unlock the bootloader, install TWRP Recovery, and root Moto G9 and G9 Play.

Moto devices follow a different route when it comes to the unlocking process. First off, you will have to get unlock data for your device and then send it to Motorola. They will in turn give you an Unlock Key that you have to execute in the Command Window. With that said, you may refer to this comprehensive guide to proceed ahead with the unlocking process: How To Unlock Bootloader On Any Moto Smartphone. When done, you may then head over to the next step to install TWRP Recovery, and root Moto G9 and G9 Play.

First off, transfer the downloaded TWRP Recovery file to the platform-tools folder. Likewise, rename the recovery file to twrp, hence the complete name will then be twrp.img. When that is done, proceed with the below steps:

That’s it. These were the steps to unlock the bootloader, install TWRP, and root your Moto G9 and G9 Play. Do keep in mind that the first boot might take up some time, it is completely normal. Along the same lines, once you unlock the bootloader, a data wipe would have taken place, hence you will have to set up the device from scratch. Apart from that, if you have any other queries, do let us know in the comments section below. Rounding off, don’t forget to check out our iPhone Tips and Tricks, PC tips and tricks, and Android Tips and Trick section as well.