Infinity Ward, Raven Software, and Activision have finally launched the all-new Call of Duty: Warzone 2.0 as a second part of the COD: Modern Warfare II which is a free-to-play battle royale video game. It’s currently going through initial phases and plenty of players are experiencing multiple issues or bugs that need to be fixed by the developers. Meanwhile, several Call of Duty Warzone 2 players are facing the Error Code 0x8000FFFF/0x00000000 on their PC.

As the Warzone first part was having rough patches due to the internet connectivity and server networking issues, unfortunate players are still encountering multiple errors whatsoever with the COD Warzone 2. Well, the error code 0x8000FFFF/0x00000000 is one of the errors that has been reported on multiple forums such as Reddit and Twitter. It seems there are a couple of possible reasons behind such an issue on the PC that you can find below in brief. 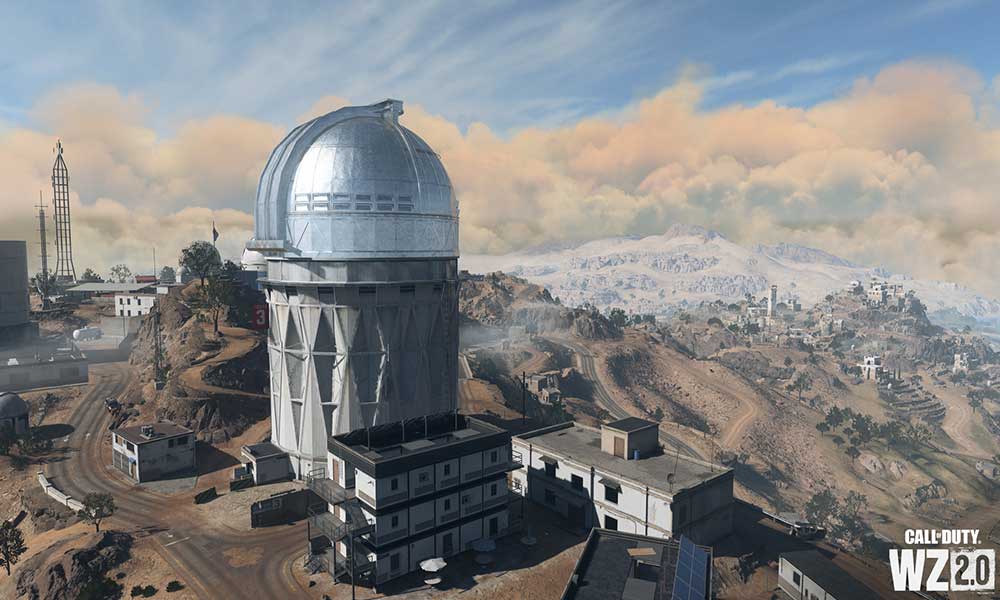 So, issues with the overlay apps, outdated game version, issues with the registry values, corrupted or missing game files, corrupted game save data, antivirus program-related issues, etc might be a couple of reasons for the Warzone 2.0 0x8000FFFF/0x00000000 error code on the Windows computer. Luckily, here we’ve shared a couple of ways to fix such an issue that you can follow below. So, without wasting any more time, let’s jump into it.

In some scenarios, it’s always a better idea to update the game version because an outdated game patch version can trigger several potential issues on the gaming device that leads to errors on the PC. To do so:

Sometimes corrupted or missing game files on the PC may trigger some issues with the game launching or occur multiple errors whatsoever. Make sure to verify the game files and repair them via the Steam or Battle.net client by following the steps below:

In some cases, corrupted or missing saved game files in the registry editor can cause several issues with the program launching and errors. You can try following the steps below to delete the saved game data manually to avoid such errors.

Some of the Warzone 2.0 players are suggesting editing registry settings by following the steps below that can help you to fix the Error Code 0x8000FFFF/0x00000000 on the PC. To do so: