Xiaomi Mi 5 was launched on February 2016. Here we will discuss the release of Android 9.0 Pie update for Xiaomi Mi 5.

Talking about the specifications, Xiaomi Mi 5 features a 5.15-inches display with a screen resolution of 1080 x 1920 pixels. It is powered by Qualcomm MSM8996 Snapdragon 820 processor coupled with 3GB of RAM. The phone packs 32GB internal memory. The camera on the Xiaomi Mi 5 comes with 16MP and 4MP front shooting camera. It is backed by a Non-removable Li-Po 3000 mAh battery with Fast battery charging (Quick Charge 3.0). It also has a fingerprint sensor in the front. 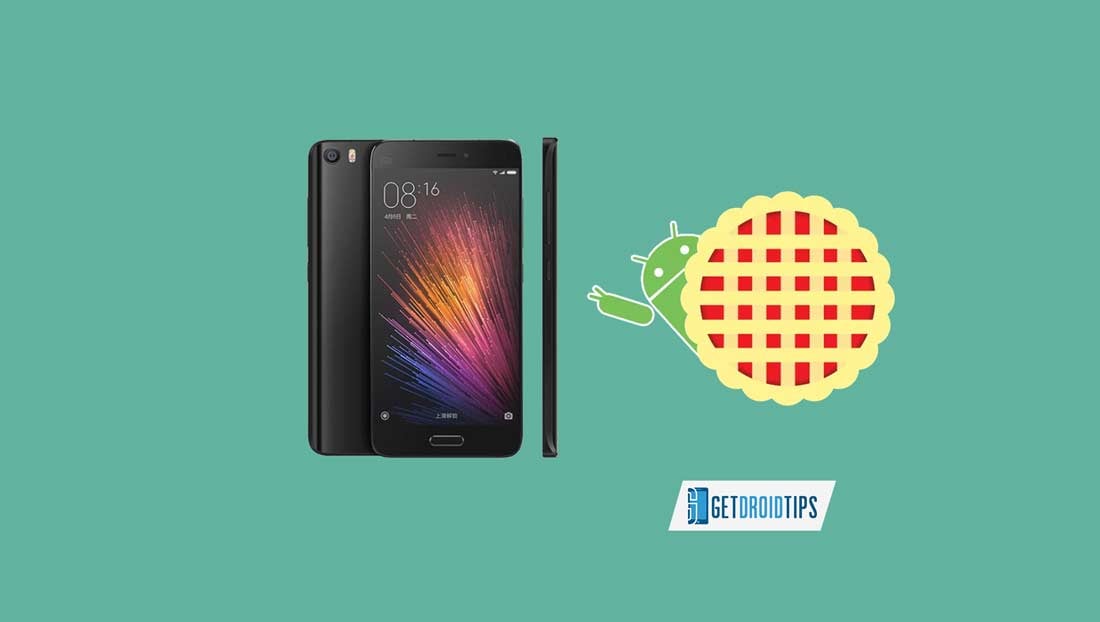 When will Xiaomi release Android 9.0 Pie update for Xiaomi Mi 5?

Xiaomi will not support Android 9.0 Pie update for Xiaomi Mi 5, but you can try the custom ROM once the developer build from the Android Pie source code. The developers are working currently to get beta build of Android 9.0 Pie for this device. As soon as the developer release the initial build, we will share it here. Xiaomi has not yet announced the device list and ETA (estimated time of arrival), we will keep the post updating. For all Xiaomi update timeline, you check out the List of Android 9 Pie Supported Xiaomi Devices.

But, now you can try the Custom ROM based on Android Pie on Xiaomi Mi 5.

Make sure you have Unlocked Bootloader and installed TWRP Recovery on Xiaomi Mi 5.

Instructions to Install on Xiaomi Mi 5: