From Software last released the third title of Dark Souls, and the trilogy has been a huge success for the franchise. It is one of the most popular games out there, and fans of the trilogy are eagerly for the fourth version of the game to launch.

Currently, From Software is working relentlessly to release Elden Ring, and it is coming to the masses soon. But what about the sequel to the Dark Souls trilogy? When will we get to see Dark Souls 4? And which platforms will this title come to? We will answer all these questions in this article. So without any further ado, let’s get into it. 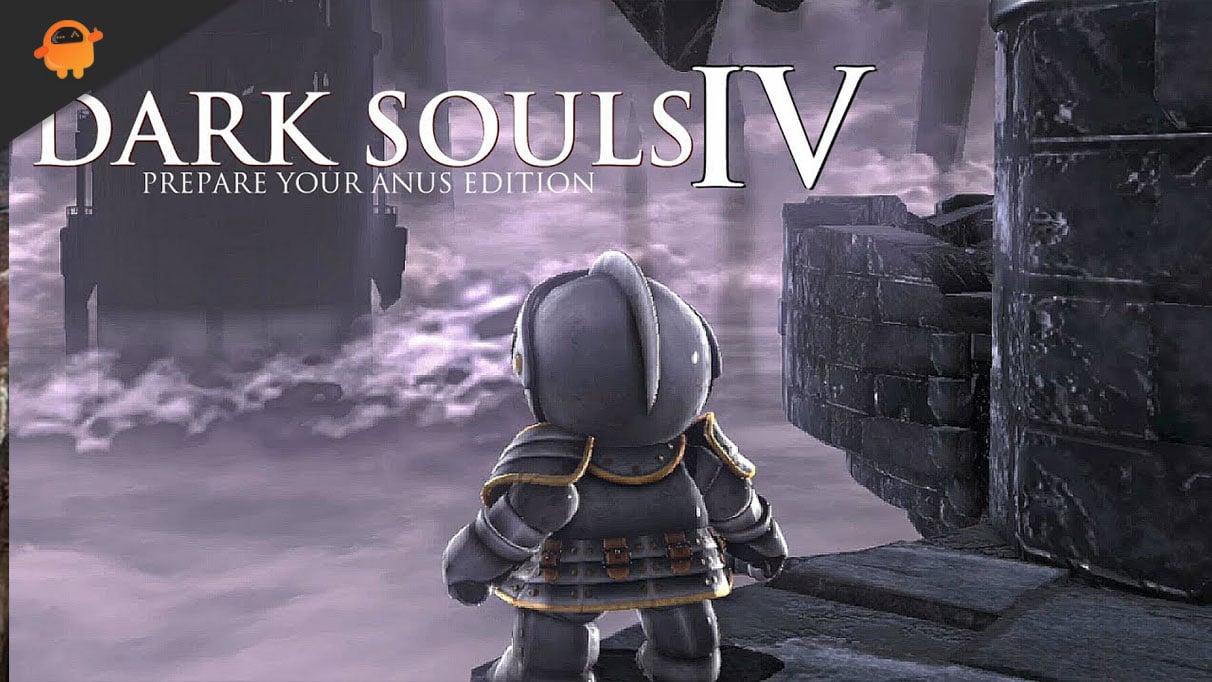 Currently, From Software is only working for the release of Elden Ring. Nothing about the Dark Souls 4 is known yet, and even if it’s under work, it is in its early development stage.

Hidetaka Miyazaki has already announced that he is done with the Dark Souls series, and the trilogy is all that we will get. However, if From Software still tries to make a sequel to the third title, we will only see it coming into reality sometime in 2024 or later.

Where will the title be released?

From Software has announced they will release Elden Ring on last-gen systems. So that should hold for Dark Souls 4 as well, that is, if it releases at all.

We can expect it to come to PS4, PS5, Xbox Series X, Xbox One, and PC. Yes, there is a slim chance of it coming to the Switch as only Dark Souls Remastered is currently available for Nintendo Switch. To Run the game on Nintendo Switch, we will need a speced up Nintendo Switch, and if that becomes a reality in the coming years, we can expect the title to come on Switch. That is, however, a long shot as of now.

So this is all about Dark Souls 4 and where it could be released. If you have any questions or queries about this article, comment below, and we will get back to you. Also, be sure to check out our other articles on iPhone tips and tricks, Android tips and tricks, PC tips and tricks, and much more for more helpful information.