The newly launched Call of Duty: Warzone 2.0 is a free-to-play online battle royale video game which is a sequel to 2020’s COD: Warzone as a part of the COD: MWII. The all-new Al Mazrah map has received overwhelmingly positive reviews on several platforms available for PS4, PS5, PC, Xbox One, and Xbox Series X/S. Meanwhile, it seems that plenty of players are facing the PS5 Warzone 2.0 Your Profile Was Signed Out Error while trying to get into it.

Now, if you’re one of the victims to encounter such an issue in the multiplayer mode and facing networking conflicts that prevent players from playing the title then don’t worry. Here we’ve shared a couple of possible workarounds for you that can help to resolve such an issue. Just like the first-gen Warzone title, Warzone 2.0 players are also facing connectivity errors mostly on the PlayStation 5 console which might be related to the PlayStation Network too. 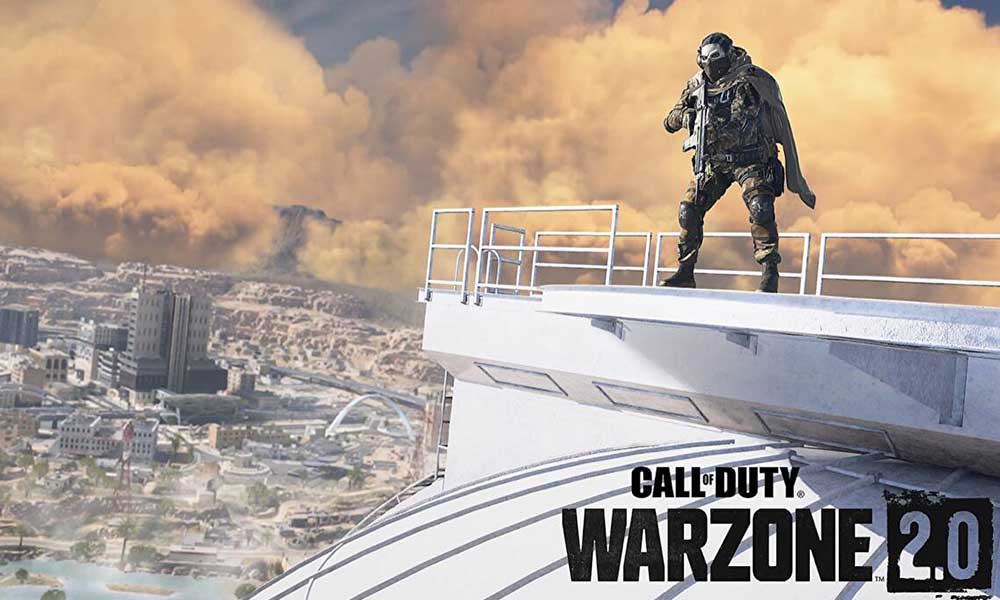 Several unfortunate Warzone 2.0 players are getting frustrated a lot while running into connectivity errors on the PS5 console. There are multiple reports appearing online that Warzone 2.0 crashes and player profiles are getting signed out forcefully to reconnect with the Call of Duty (Activision) servers. This specific error mostly occurs whenever players are trying to find a match with their friends in a squad. The ‘Profile was Signed Out’ error becomes common.

Whereas some of the players are also experiencing such an issue on PS4/PS5 and Xbox consoles that has been occurring since the ‘Social Tab Not Working’ issue in the Call of Duty: Warzone 2.0 title. Luckily, there are some possible workarounds mentioned below that can help you to fix the error. Now, without wasting any more time, let’s jump into it.

It’s highly recommended to restart your PC after closing the game and Battle.net client. Mostly a normal reboot of the system may fix multiple temporary glitches or cache data issues. So, you can try it out.

You should also check out the Call of Duty: Warzone 2.0 server status to cross-check whether there is a server downtime or service outage happening at that moment. If there is an issue with the server services then you’ll need to wait for some time until the problem has been resolved by the developers. There is nothing to do at your end in this case. At the time of writing this article, there is no server issue with COD Warzone 2.

Make sure to check the COD Warzone 2.0 game’s current status on social media handles to get to know whether there is an issue with the game server or not. You can visit the official @RavenSoftware and @CallofDuty Twitter handles to check the status of the game.

If in case, there is no issue with the game server or the game seems fine for others then make sure to wait for a couple of hours and try again. Sometimes issues with server overload can cause it.

In some scenarios, it’s always a better idea to update the game version because an outdated game patch version can trigger several potential issues on the gaming device that leads to crashes, lags, stutters, etc issues. To do so:

Last but not the least, you should contact Activision Support to get better assistance on it. Make sure to create a support ticket so that devs can quickly investigate this issue and fix it.