Niantic has developed and published the Pokemon Go augmented reality (AR) mobile game in 2016 in collaboration with The Pokémon Company for Android and iOS platforms. Recently, plenty of Pokemon Go players have encountered a particular issue where they failed to get a friends list error. This particular error is preventing players to view their friend list from the portraits. It mostly started during the Pokemon Go Fest 2020 event. If you’re also facing the same issue then check this guide.

According to the affected players, the Pokemon Go game doesn’t have any other issues except for fetching the friend list. It means that players can’t either view their friend list or even send & open gifts. So, the main problem arises only when players (trainers) have to open gifts for Rare Candy to complete the challenge in the Pokemon Go Fest. The particular error looks like “Failed to get Friend List. Try again later.” So, if you’re one of the victims, just follow the possible workarounds below. 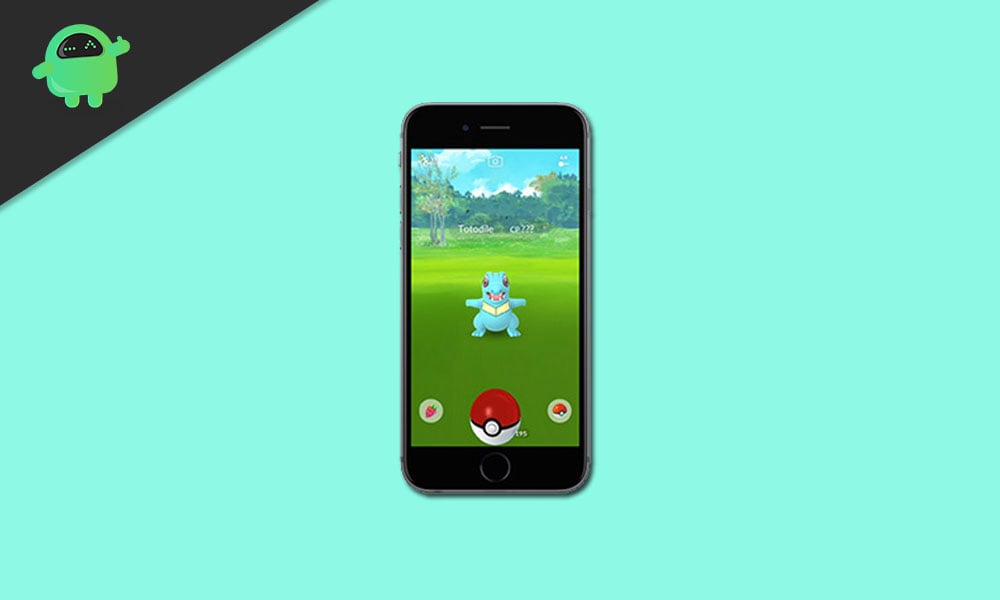 It’s worth mentioning that this error is also known as Error 0 and it doesn’t impact the gameplay. The good news is that Niantic has acknowledged the said error and the developers are working on it to fix it soon. Recently, the official Niantic Support Twitter handle has tweeted about this issue.

We are investigating technical issues causing problems for some Trainers with social actions such as opening your Friend List and sending invites in Raids. We will provide an update when we have a resolution.

Meanwhile, it’s recommended that if in case, you’re experiencing the mentioned error, try restarting the game or you can also reboot your smartphone to fix any temporary glitch. Some of the players have fixed their issues by doing this. Alternatively, you can also uninstall and reinstall the game to check for the issue.

If the above tricks won’t work for you, then you may have to wait further for Niantic to come with any permanent solution or patch update. Till then stay tuned for more info.