Huawei Nova 3i was launched in July 2018 which came out of the box with Android 8.1 Oreo and EMUI 8.2 UI. Today Huawei started rolling Android 9.0 Pie update for last year successive models; Huawei Nova 3i aka P Smart Plus. This update brings the latest EMUI 9.0 user interface which comes with a lot of goodies along with Android Pie features. Currently, the update is Open beta which is rolling for selected users under the beta channel. If you are not a beta tester, you can manually install Huawei Nova 3i Android 9.0 Pie Update.

As per the release statement by Huawei, This is an EMUI 9.0 open beta test (OBT) version (informal commercial version) that lets interested users experience new software features in advance, and give us feedback for improvement before the public release. Note that the OBT version is still in the development phase and problems or defects may exist. Make sure to back up your data before installing this update. Note: If your phone has been unlocked with the unlock code, information such as your HUAWEI ID and password may be at risk. After updating to EMUI 9.0, you will receive a prompt reminding you of this risk.

The update is now live and available to download here. If you didn’t sign up for Huawei Beta program or you are not patience to wait for the OTA, then you can download the full firmware and flash the update via flashy tool to upgrade from Android 8.0 Oreo to Android 9.0 Pie on Huawei Nova 3i. Below we given are Open Beta software, if you experience bugs, then we are not responsible. 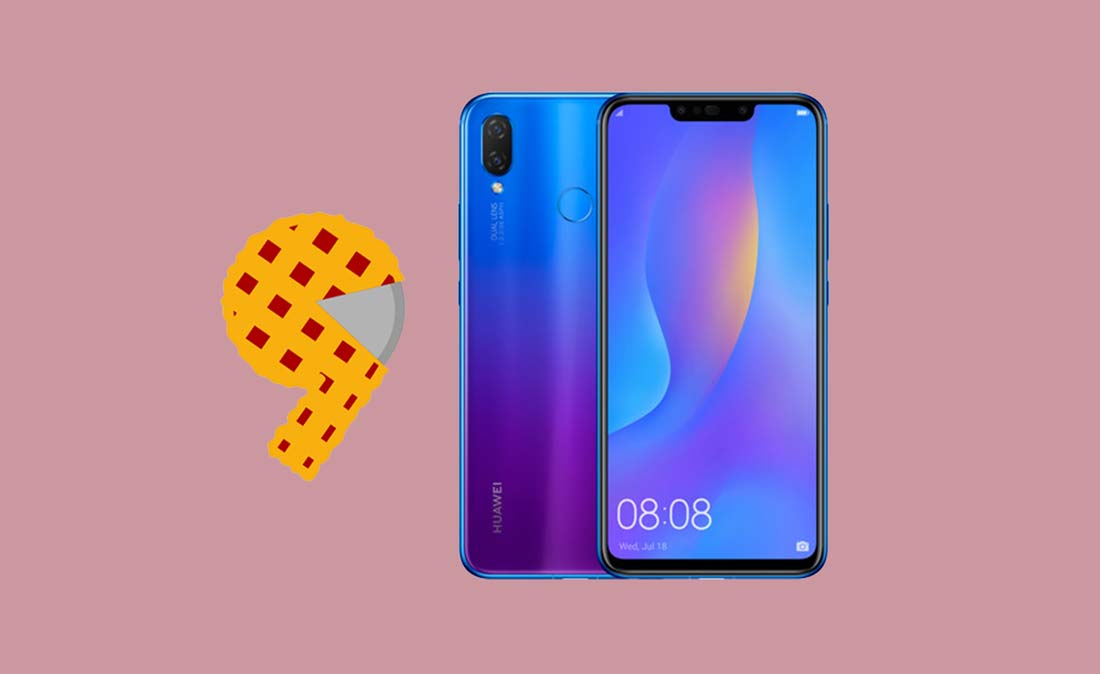 I hope this guide was helpful enough to flash the Huawei Nova 3i Android 9.0 Pie Update.