Until the release of the iPhone X in 2017, all previous iPhone models displayed a battery percentage in the top right corner of the screen. Apple had to save space to introduce Face ID and other sensors in the iPhone X’s dramatic makeover, so this feature was eliminated. One of iOS 16’s most anticipated features is the return of the Battery Percentage status bar icon. But not all users can activate the feature. Let us know how to fix the iOS 16 battery percentage not showing issue. 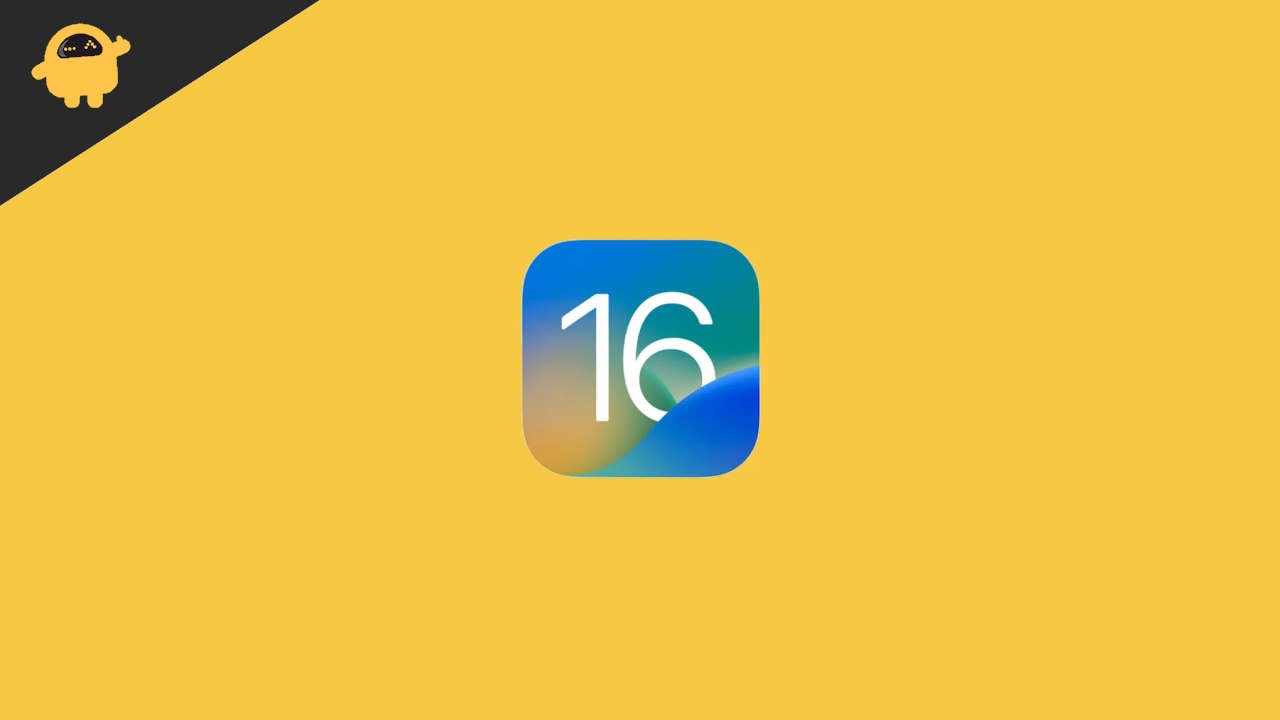 Methods to fix the iOS 16 battery percentage not showing issue

Apple discontinued the option to see the percentage of battery life left in the status bar when the iPhone X with the notch was announced. You can still do it, but it’s limited to certain screens because the rest of the space in the status bar is needed for things like your network settings.

With Apple’s narrower notch on the iPhone 13 series, many users hoped the company would restore the feature in the future. It has now occurred with the official release of iOS 16. This is most likely because the percentage indicator can fit in the new Dynamic Island design of Face ID cutouts. You must manually enable it to display the iPhone’s battery percentage after the update has been downloaded and installed properly.

Get the battery percentage on your iOS 16 device

First, install the official iOS 16 on your iPhone and do the following to enable the Battery Percentage feature:

To make the battery percentage on your iPhone visible, it has been moved to the top right of the screen.

Apple has elected to include the % of remaining battery life within the battery icon indicator, which is a departure from past implementations. In addition, it will always stay there, regardless of your current screen, whether your iPhone is locked, and if your iPhone is in High Power or Low Power Mode for charging.

iOS16 iPhones that are not showing battery percentage

Many users in Apple’s beta testing program were pleased by the addition of the battery percentage. Even though many iPhone users are experiencing the function, many others aren’t. Not all gadgets can accurately provide an iPhone’s battery life status.

Apple has now named the iPhones in a new support document that they will not display the percentage on their front displays. No more information is provided on the exclusion of these specific models. There are instructions for finding out how much battery life is left on iPhone and specifically suggest the Batteries widget and Control Center.

You won’t be able to see your battery percentage on the following devices at the moment: