There are many reasons why you might want to kick or remove someone from a Discord channel you’re on. Whether the user is guilty of spamming you heavily, being a cyberbully, was rude or just simply annoying, you can decide to put him them off your radar for some time.

How To Install Discord on Steam Deck

This post contains steps on how to kick or remove someone from Discord channels when you have to do it yourself, though it could be said that the onus lies on the server’s proprietors and administrators to maintain decorum on such chat platforms as Discord. There are quite a number of ways to kick or remove someone from a Discord channel, depending on what platform you’re operating from. Let’s jump in right away! 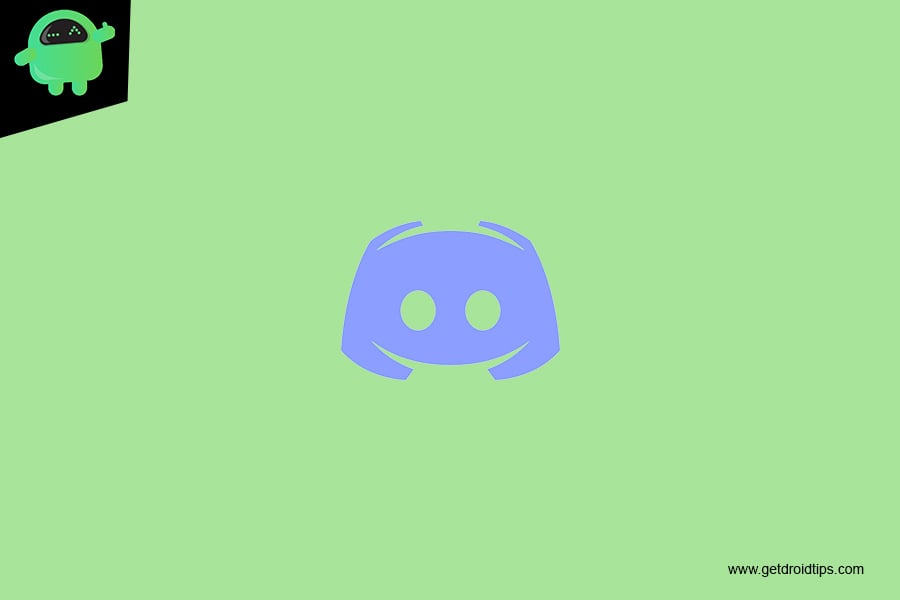 Removing users from a Discord Channel on Windows and MAC PCs

Whether you’re using a Windows or a Mac PC, the process is pretty much the same to remove a user from a Discord channel.

Removing a user from a Discord Channel on Mobile Devices 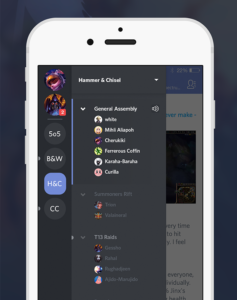 Again, whether you’re using an Android or iOS mobile device, the same rules apply when you want to remove or kick a user from a Discord channel for whatever reason.

Removing Users from Discord Channels by Pruning your Server 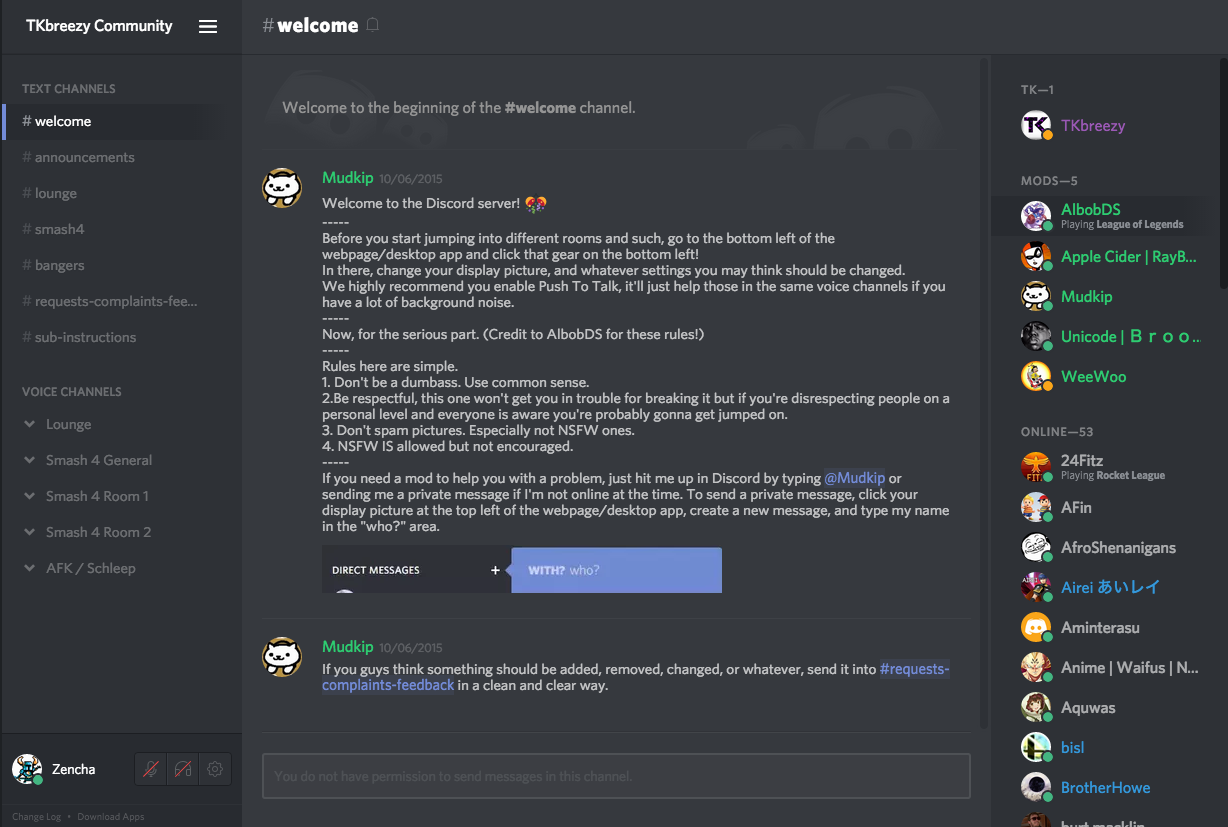 Sometimes, you have just too many members to manage on a Discord channel and at some point, some users will become redundant, not participating in activities on the channel or even logging on at all. In such cases, you might decide to kick off all members of the channel who have been inactive for a specified period.

One easy way to achieve that is to prune your server, that is, kick out users en masse. Based on a preset period of time, you can set up an automatic kick option that makes it easier to kick out all the users who are found to be inactive within that preset period instead of monitoring each user individually.

Here’s how to prune your server:

How to Ban Users from a Discord Channel 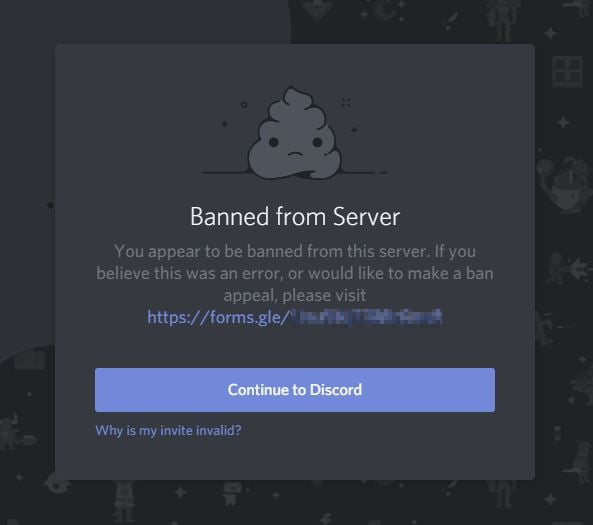 This is another way to remove a user from a discord channel. This is quite an extreme measure in the sense that it carries some element of permanence with it. So, if you’re an administrator or the server owner and kicking out the user just doesn’t satisfy you, you can ban him or her outrightly from the channel.

Here’s how to ban a user from a Discord channel:

In cases where the user has violated Discord’s community guidelines, you can go a step further by reporting the user. This can get the user banned, not just from the channel but also, from the Discord platform altogether if he or she is found guilty.

Moving A User To A Different Channel

Sometimes, all you want to do is just to move a user to a different channel temporarily instead of kicking or banning him from a channel. For example, if a user steps away but forgets to turn off the microphone, background noise coming from their end can get really disturbing on the channel and you just want to move the user to another channel (probably a currently inactive one) pending the time the user regains control of his account.

Also, for you to be able to move users, you must have the “Move Members” permission toggled on. If however, you think you have the permission to move members but still aren’t able to do so, contact the server owner. That’s about all there is to know when you want to remove or kick out a user from a Discord channel. However, there are other ways to improve the user experience. You can choose to mute a user on your channel if you do not want to kick, move, or ban them. Choose whichever works best for you.

Was this article helpful? We know it was, let us know how in the comments section below :).