Sea of Thieves is an ultimate action-adventure video game by Rare and published by Microsoft Studios. According to the developers, nearly all the staff members of the developer Rare shown efforts on the title. Microsoft’s release of the dates back to the 20th of March 2018 for Windows and Xbox One. Sea of Thieves resulted in inspiration by players of games such as Eve Online, Day, and Rust. They say their idea lighted as these players used tools provided by these games to create their own personal stories. Furthermore, they say that the team considered bringing in vampires and dinosaurs into the game but, however, did not finalize the idea. 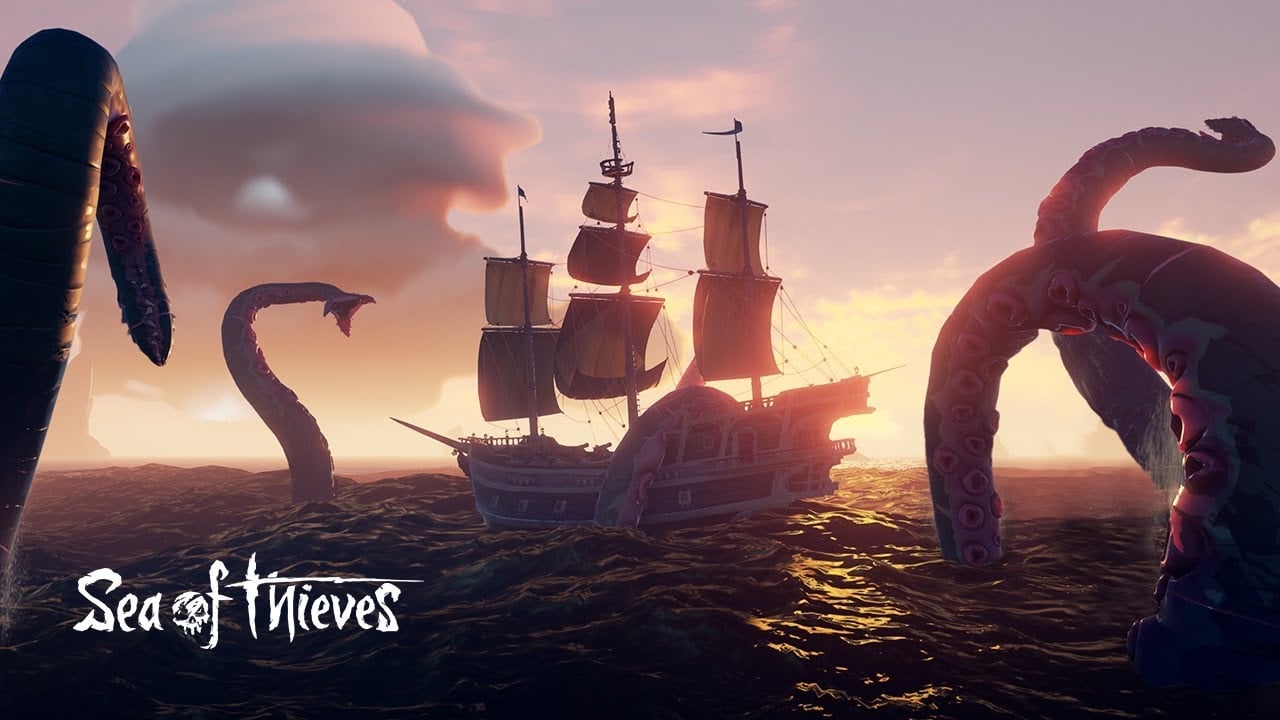 How to fix LightbeigeBeard error in Sea Of Thieves

The first thing to note is that the above error is almost, or perhaps entirely similar to the Beigebeard error. They both surface on the same cause. That is the player having an outdated version of the game. To counter the trouble, all you can do is check for updates of the game and install the latest updates.

Summing up the guide, both LightbeigeBeard is an identical error to the Beigebeard error, and both arise from the same source of having an old version of the game. The only thing players can do in this instance is, of course, update the game to its latest version. It is ideal that you keep tabs on the developer’s website to be notified about any possible updates to the game.