The time has come where streaming platforms have largely taken over typical cable subscription services in most of the countries. Streaming platforms like Netflix, Amazon Prime Video, and Disney+ offer unique content to their userbase that you would otherwise not be able to find elsewhere. Paramount Plus is yet another streaming platform that has an impressive list of movies and TV shows for adults as well as for kids.

Like most other streaming services, Paramount Plus is available on a wide range of devices including Android TV, Web, Android, iOS, and more. Paramount Plus has recently taken over the CBS All Access network, adding tons of new content to its library. This has resulted in a sudden surge of downloads and users have been complaining of various issues. In this quick guide, we will be going over how you can easily fix Paramount Plus crashing on Android, iPhone, or iPad devices.

Fix: Paramount Plus Not Working with VPN

Fix: Paramount Plus Audio and Video is Out of Sync

How to Watch Paramount Plus TV With Friends and Family?

Fix: Paramount Plus Not Working with WiFi or Internet Data

Fix: Paramount Plus Airplay Not Working or Only Sound 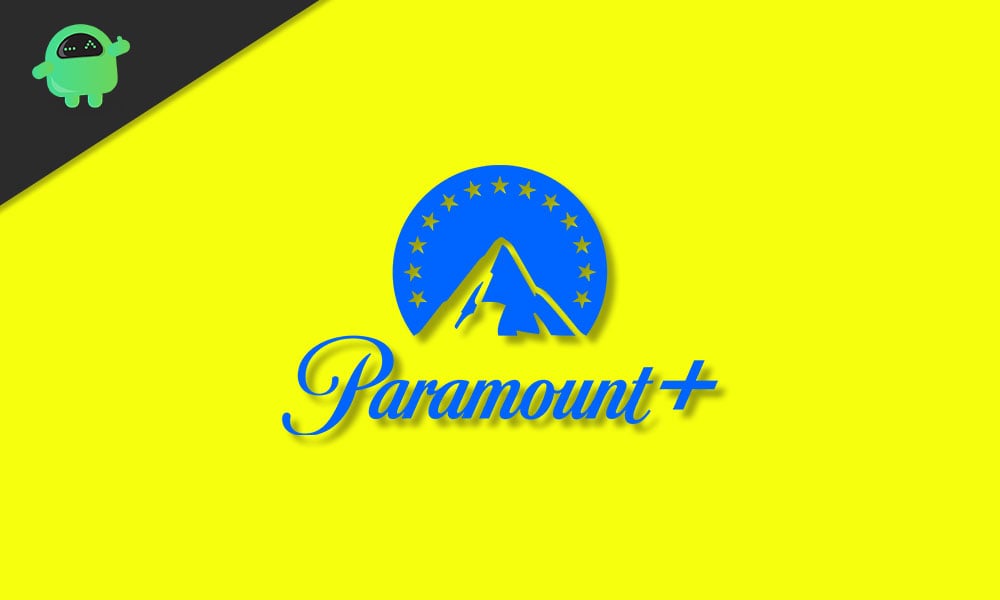 How to Fix Paramount Plus Crashing on Android, iPhone, or iPad

We have gone over a few of the most basic troubleshooting steps that ought to fix any issues you might be having with the Paramount Plus app on your Android or iOS device.

The Paramount Plus app was released in 2011 and requires the software version to be at least Android 4.0.3 (Jellybean) for Android phones, iOS 10 for iPhones, and iOS 11 for iPads to run. It is possible that you may have the app installed from an older build of the operating system which is why the app won’t work on your device. In this case, sadly, there’s not much you can do apart from purchasing a newer device with recent software.

Paramount Plus Bad Video Quality: How to Fix Streaming Problem?

Fix: Paramount Plus Not Showing All Episodes

How to Fix Paramount Plus Error Code 3005?

Fix: Paramount Plus Not Playing Videos | Movies, Episodes or Shows

How To Fix Paramount Plus Subtitles Out of Sync Problem

2. Update the Paramount Plus app

Most of the time, bugs are caused due to an update which is usually resolved immediately with another hotfix update. If your device doesn’t have automatic updates turned on, you should try and update the Paramount Plus app on your device. You need to use the Google Play Store for Android devices and the Apple App Store for iOS devices such as the iPhone and the iPad. If there’s any update available, that ought to fix any issues that you may have been facing.

You can also try force closing the app or rebooting your device. This usually fixes any problems that the app itself might have been facing due to its improper launch. You can clear the app away from your recent menu on both platforms, and can even manually force stop the app on Android within the App Info setting.

The last straw is to simply uninstall and reinstall the app. On Android devices, you can simply clear the data and cache within the App Info option if you don’t want to bother reinstalling the app. Doing so will restore the app to its factory settings and will require you to set it up again. This usually fixes any issues between the app and your account that may have been causing Paramount Plus to not work on your device.

We hope our guide on how to fix Paramount Plus crashing on Android, iPhone, or iPad devices was helpful to you. If you have any tips other than what we’ve mentioned, do let the other readers know in the comments below! If you have any queries regarding the guide, feel free to contact us, we’d be happy to help!