The recent update to Bullet speed has given rise to a lot of great Pokémon for Go Battle ultra league, Sceptile being one of them! He has a prominent and best movesets for the Pokémon Go ultra league meta and can grab a lot of victories for you in the Go battle tournaments.

Suppose you’re one of those who loved to try out new Pokémon that has good coverage. So in this article, we’re going to taking a look at the Sceptile moveset. Let’s begin without taking any more time. 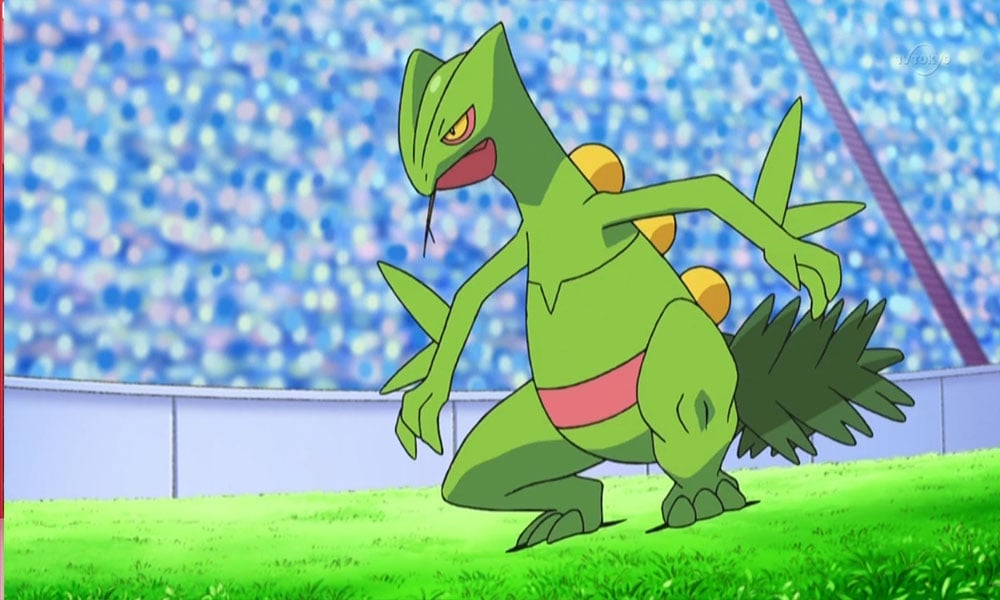 Sceptile is a grass-type Pokémon and weak to a bug, fire, flying, ice, and Poison-type Pokemon. Nevertheless, it’s resistant to electric, grass, ground, and water-type moves.

Talking about CP, then it has a maximum of 2,757 CP with an attack of 188, including a defense of 145, but in the case of stamina, it falls behind with 147 stamina. If you’re using this Pokémon in battle, then keep in mind that because of its lower defense and stamina stats, you are the one who first attacks your opponent.

Remember Sceptile is not the most powerful Pokémon that you use in Great or ultra leagues. In my opinion, the best moveset is bullet speed for its fast move in case of PvP, and then frenzy and earthquake plant for its charge move. That’s all we have for you on Best Moveset for Sceptile in Pokémon Go. We hope this guide helped you.