Sometimes, when you are playing a game and want to use the Spotify app, you need to switch between your game or the song. In other words, you need to use alt+tab to switch between the game and the Spotify app. This can be annoying and interrupt your game. Windows 10 has a cool feature called the game bar, which makes your gaming experience better. the new Gamebar feature allows users to use Spotify in PC games while playing the game itself.

This tool has many features like screen recording, screenshots, live streaming, and with that, it also has a widget feature that you can use for Spotify songs. This is going to help you in using the Spotify app while playing games. You can use the game bar widget feature to switch songs while playing games. If you use this, you don’t need to switch to the app every time. 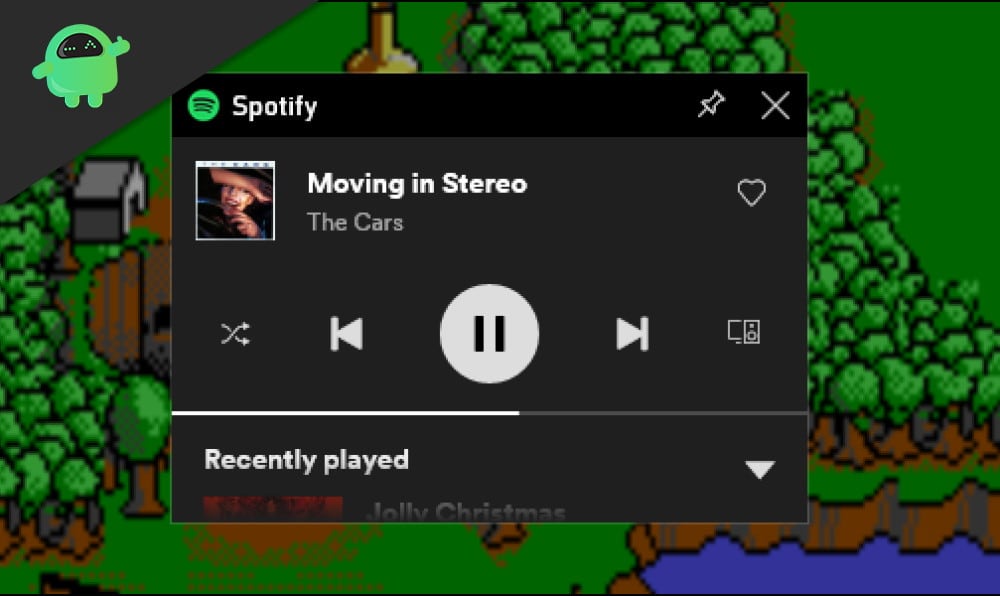 How to Use Spotify in PC Games on Windows 10

As mentioned before, the game bar is a windows 10 feature, and more specific it was included in Windows 10 at the end of 2019. So if you are running on older Windows OS or an outdated version of windows 10 first, you need the latest window in your system.

Steps to use Spotify in PC games on Windows 10:

To start the process, firstly, open the game bar with the shortcut windows+g key. You can also use the search bar or Cortana to search for the game bar as well.

When the game bar is open, you will see a widget menu button, as shown in the below image. Click on it to proceed further.

Click on the widget button will open a drop-down list with all the available widgets. Here you need to find Spotify from the menu and click on it. 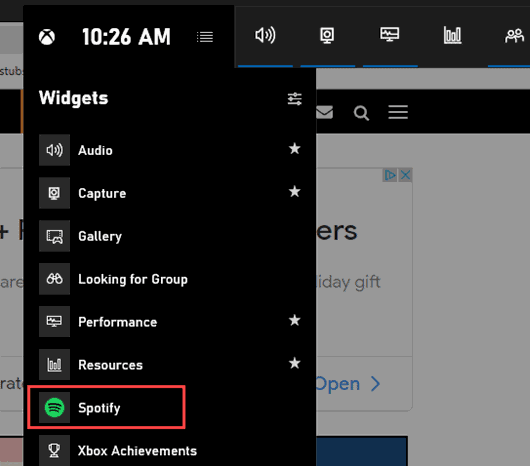 After that, a Spotify pop up will appear on your screen. Here you need to enter your Password and the user name to log in. After entering details, click on login to continue. 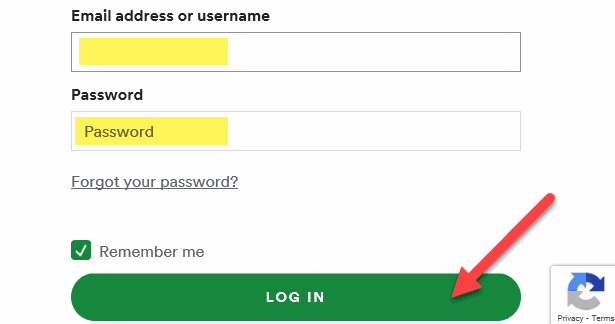 Up next, you need to grant access to the game bar for using and controlling your Spotify account. You need to click on the allow button on the next window after logging in.

Lastly, you will see a floating Spotify widget every time you open your game bar. This widget will have playback controls as well as device options. Not only that, but the widget will also have an expandable “Recently Played” history menu. 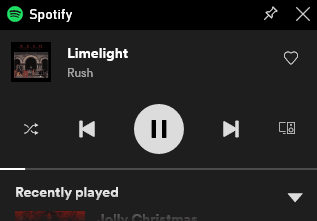 You can also add the Spotify option directly to your game bar. To do this, open the game bar widget menu just like before. Now click on the star icon on the right side of Spotify. 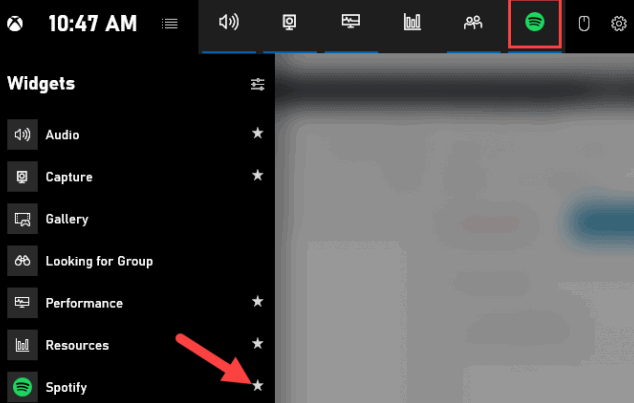 That’s all! now the Spotify option will be added to the game bar.

This is a better option as the widget will stay hidden, and it will only appear when you click on the icon. This way, it will not appear on your screen directly.