Activision Blizzard has recently acknowledged that within a few days of the launch, Call of Duty: Warzone 2.0 has become a massive hit and crossed 25 million active players across the globe. This free-to-play battle royale video game has been released as an add-on to COD Modern Warfare 2. Though there are several errors or issues, plenty of CoD Warzone 2 players facing the ‘We Need Permission to Continue’ on the Battle.net error while playing online.

Now, if you’re one of the victims of such an issue, then follow this troubleshooting guide to fix it. This specific error only happens for the Battle.net client users on the PC during getting into the online multiplayer mode quite often. Some of the unfortunate players are claiming that there is no particular fix available yet but we’ve mentioned a couple of possible workarounds for you which can help to resolve such an issue. So, let’s jump into the guide below. 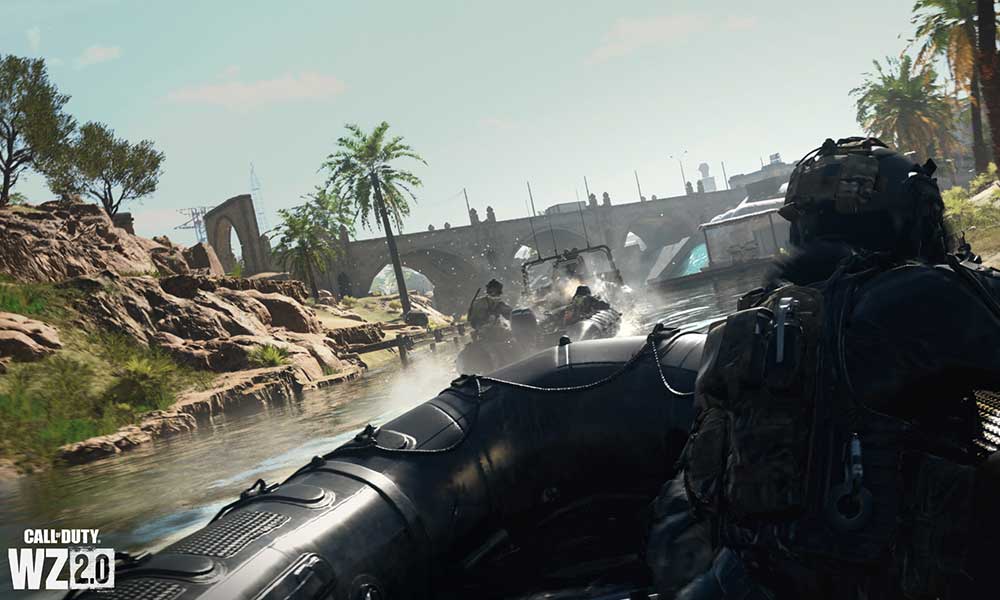 It becomes one of the common issues among the Warzone 2.0 players for the PC version that can easily ruin the multiplayer gaming experience. Now, without wasting any more time, let’s get into it.

It’s highly recommended to restart your PC after closing the game and Battle.net client. Mostly a normal reboot of the system may fix multiple temporary glitches or cache data issues. So, you can try it out.

Make sure to turn off the Windows Defender antivirus program on your PC to ensure there is no antivirus software blocking the game files. To do so:

Note: If in case, you’re using any third-party antivirus software on the PC then simply open the program and turn off the real-time protection feature.