Samsung Galaxy J5 Prime launched in September 2016. The smartphone came out of the box with Android 6.0.1 Marshmallow and later upgraded to Android 8.0 Oreo. Here we will guide you on how to download and install Android 9.0 Pie update for Galaxy J5 Prime. You can enjoy the real sweet of Android Pie with this Ported ROM.

Samsung Galaxy J5 Prime sports a 5.0 inches PLS TFT display with a screen resolution of 720 x 1280 pixels. It is powered by 1.4 GHz Cortex-A53 Quad-core Exynos 7570 Quad (14 nm). The device packs 16/32GB  internal storage and 2GB of RAM. There is 256GB expandable memory support. The camera on this device sports a single camera 13 MP with an aperture f/1.9 and a 5 MP shooter for selfies. The Samsung Galaxy J5 Prime runs Android 6.0.1 Marshmallow, upgradable to 7.0 Nougat, planned upgrade to Android 8.0 Oreo and backed by a Li-Ion 2400 mAh battery. The handset has a front mounted fingerprint sensor. 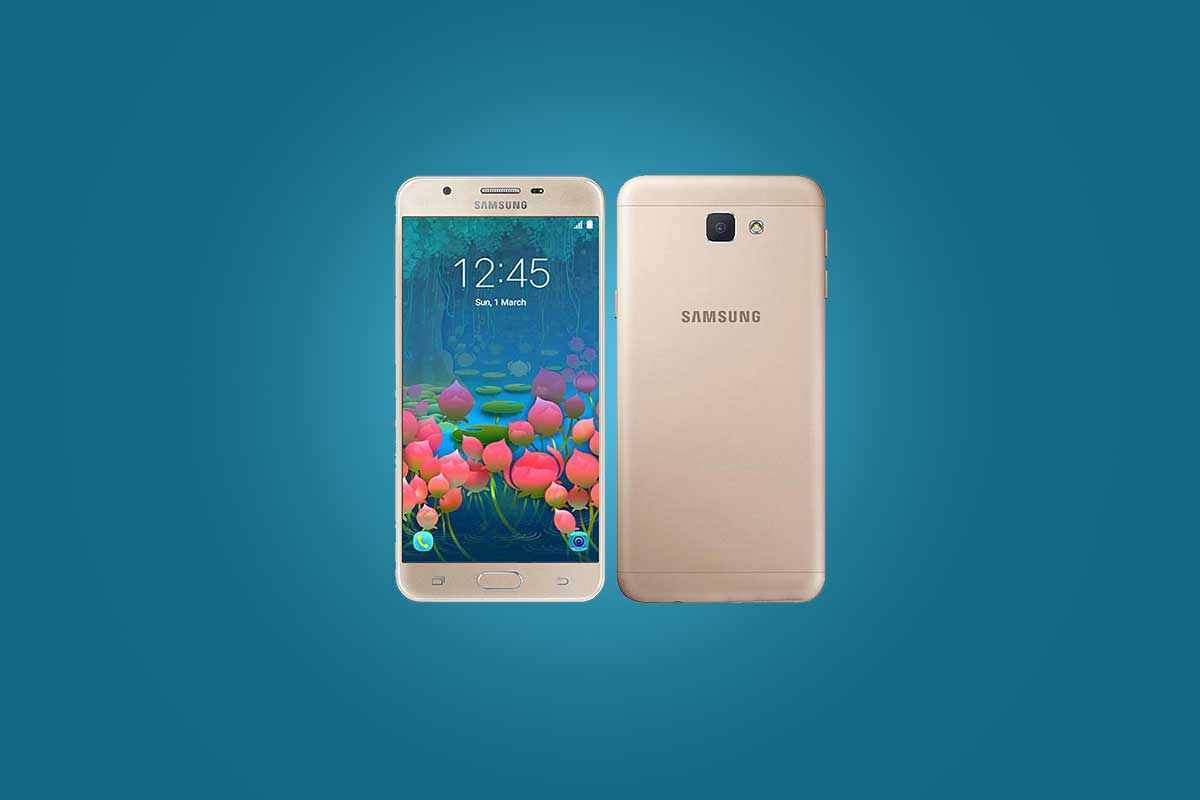 If you are looking to install the latest version of Android OS on your device, then please follow this guide below to enjoy Android 9.0 Pie update for Galaxy J5 Prime.

Make sure you have Unlocked Bootloader and installed TWRP Recovery on Galaxy J5 Prime.