Huawei has started rolling Android 9.0 Pie Open beta update for last year successive models; Huawei Honor 9N. The update brings the beautiful EMUI 9.0 Beta which comes with a lot of goodies along with Android Pie features. Currently, Open beta update is rolling for only the selected users under the beta channel. In case if you are not a beta tester, then you can install the Huawei Honor 9N Android 9.0 Pie update manually by following this guide given below.

Huawei Honor 9N was launched in India in July 2018. It comes with a beautiful display size of 5.84 inches which is comfy to hold in hands. The display resolution measures 1080 x 2280 pixels with 432 PPI pixel density. Talking about the camera department, Huawei Honor 9N comes with a 13MP and 2MP dual-lens camera setup. This is capable of taking some amazing shots out of the phone. The handset came out of the box with Android 8.1 Oreo and backed by a 3000 mAh battery.

The update is now live and available to download here. If you didn’t sign up for Huawei Beta program or you are not patience to wait for the OTA, then you can download the full firmware and flash the update via flashy tool to upgrade from Android 8.0 Oreo to Android 9.0 Pie on Huawei Honor 9N. Below we given are Open Beta software, if you experience bugs, then we are not responsible. 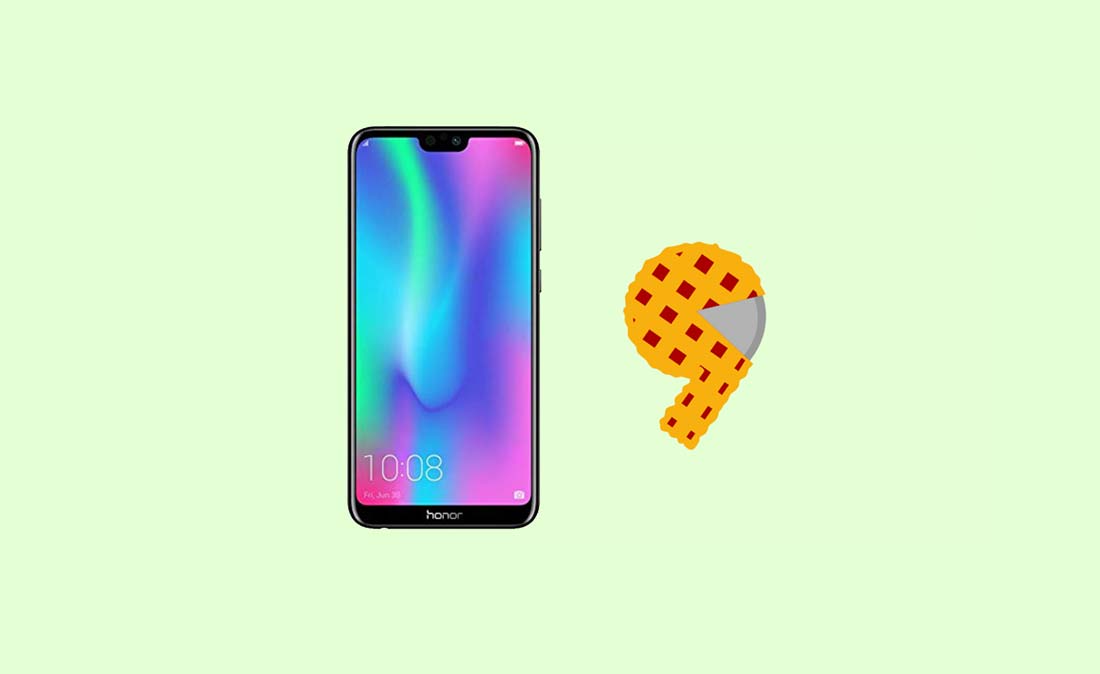 I hope this guide was helpful enough to flash the Huawei Honor 9N Android 9.0 Pie Update.