A few months ago, Google has released the Android 8.1 Oreo, You might be wondering to know what about Lineage 15.0. Well, the fact is they have plans to release 15.1 directly skipping 15.0. Here we have shared the unofficial Lineage OS 15.1 for Galaxy J2 2016 based on Android 8.1 Oreo. Download and Install the latest Lineage OS 15.1 for Galaxy J2 2016. 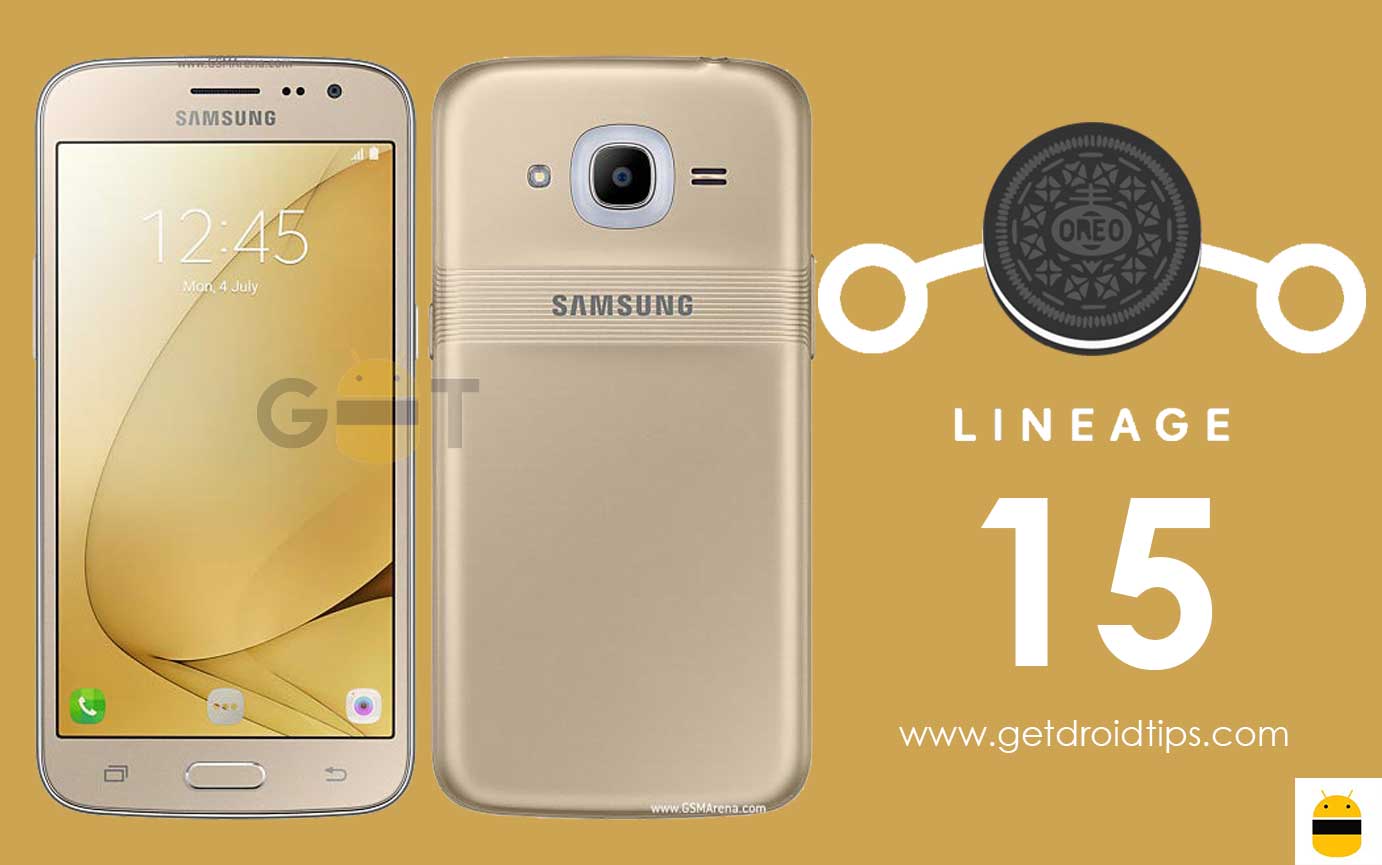 Android 8.1 Oreo released officially by Google for Pixel and Nexus supported device. Now you can enjoy the Android 8.1 Oreo on Galaxy J2 2016 unofficially. The ROM brings all the features from Android 8.1 which includes, Picture in Picture mode, New Android O Emoji style, New Notification UI, Settings Overhaul changes, Advanced Doze Mode, Auto Fill Password, etc. Lineage OS also has some of the unique features which allow you to easily root and customize your phone. You will receive the regular update nightly and weekly once the build is official by Lineage tree.

That’s it! I hope you have installed the Lineage OS 15.1 For Galaxy J2 2016. Leave a comment or feedback down below. Thank you!.