Call of Duty Warzone 2 has been released for players. The game is developed by Infinity Wards and other famous game developers and Activision has published it on different platforms. The COD Warzone 2 is an enhanced and updated version of the Warzone. It has been released with more updated graphics and gameplay.

COD Warzone is a very famous game, and the Warzone 2 is released to maintain its entity. After playing the game, the players are just loving it. They are very happy after exploring the game. As the game has been updated, thus, there are some changes in the Loadout drops in COD Warzone 2.0. 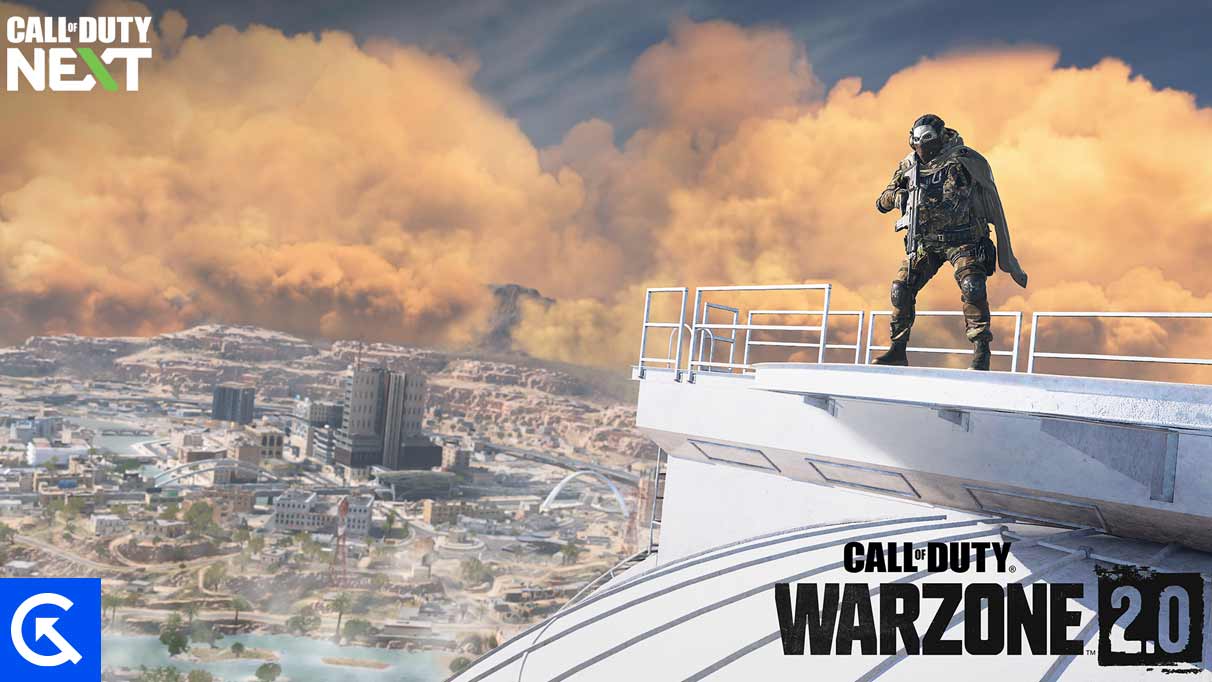 How to Get Loadout Drops in COD Warzone 2.0

The Loadouts were available for the players for doing this. Now, the players who are going to play the game will be given only a handgun and other weapons. However, you have to collect your loadout during the game. 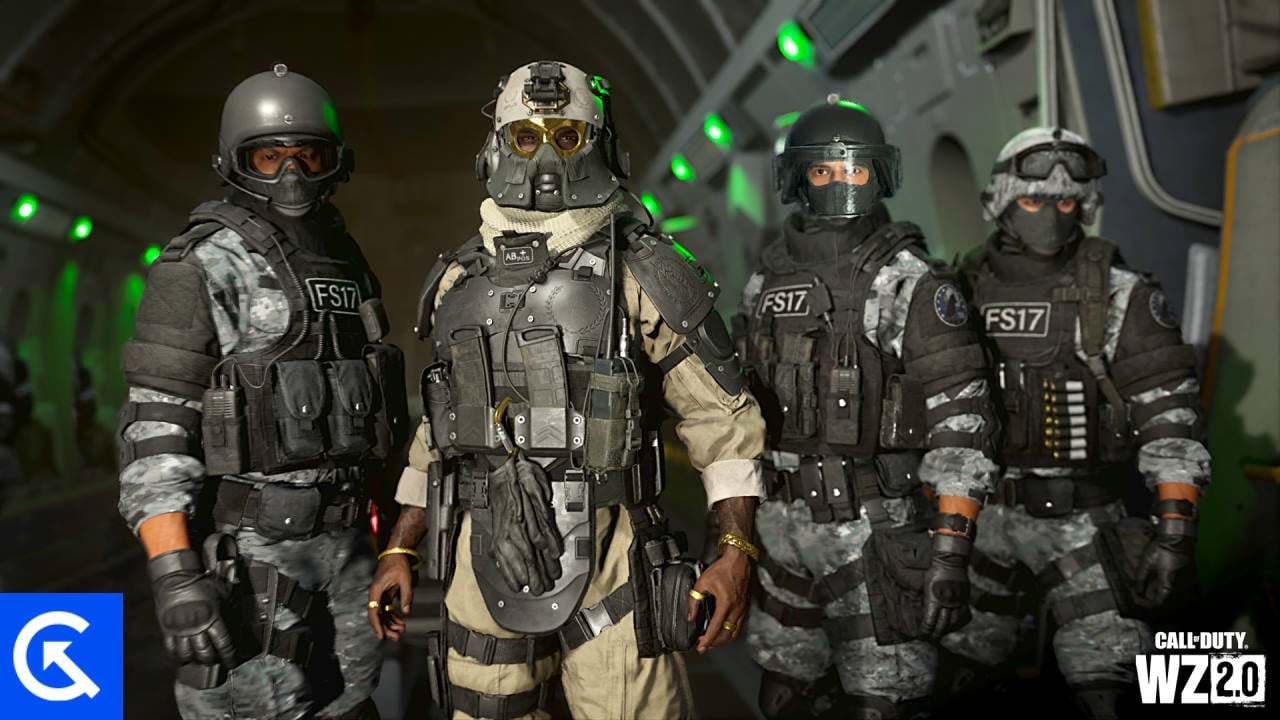 If you are thinking of getting some special weapons, then you will have to check out the loadout drops. The loadout drops are the new addition where a loadout with the weapon and other streaks will be dropped during the collapse of the second and sixth circles.

You will be given different primary weapons that you can use in the game for more damage. Another way of getting a loadout is by clearing the Stronghold. The stronghold will be a location that will have different enemies of AI. The team which will reach the location has to defuse the bomb which is placed there. Once they have done this all, then they will be able to get some best weapons for the further match.