In this tutorial, we will show you how to fix the Nintendo Switch charging issues. The worthy successor to the Wii U, this console has gathered quite a lot of praise. The support for online multiplayer as well as local wireless connectivity with other consoles adds more feathers to its cap. However, despite the goods, there have been a few issues as well. Most noticeable it seems to be related to charging. As for the reason for this error, well there could be aplenty.

To begin with, it could just be the case that the entire 4310mAh battery might have been completely drained out. In other instances, there could be issues with your power adapter or the plug to which it is connected. In rare cases, the issue could also be attributed to your console. With that said, this guide will outline the steps to fix the aforementioned issues, which in turn should fix the Nintendo Switch charging issues as well. Follow along for the complete instructions.

Nintendo Switch Sound Not Working issue: How to Fix? 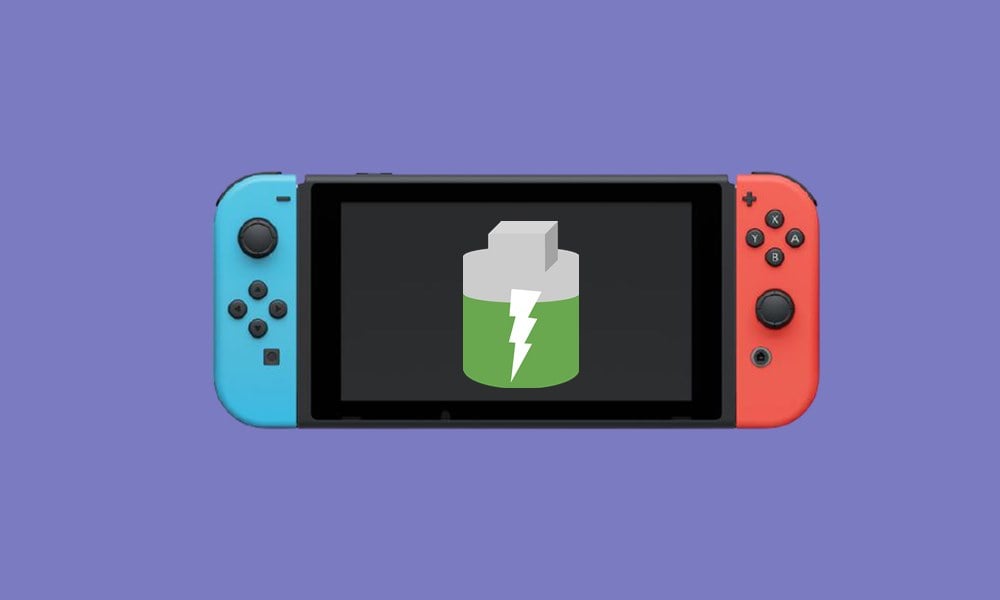 Given here are the potential fixes for these issues. There isn’t any universal fix for the same, you will have to try out all the below mentioned workarounds until you are able to achieve success.

Fix 1: Give it Time to Charge

The console’s battery lasts anywhere between four to six hours, depending on your usage. Then it takes around 3 to four hours to charge to its full capacity. However, when the console’s battery juice gets totally exhausted, then after plugging it into the charger, you should give atleast 30 minutes before powering it on.

As opposed to smartphones that could be turned on right after it’s in the charging state, things work differently here. You should try turning it on only after 30-45 minutes of charged time has elapsed. After this, power on your console and see if the Nintendo Switch charging issues have been fixed or not.

Fix 2: Charge Directly without a Dock 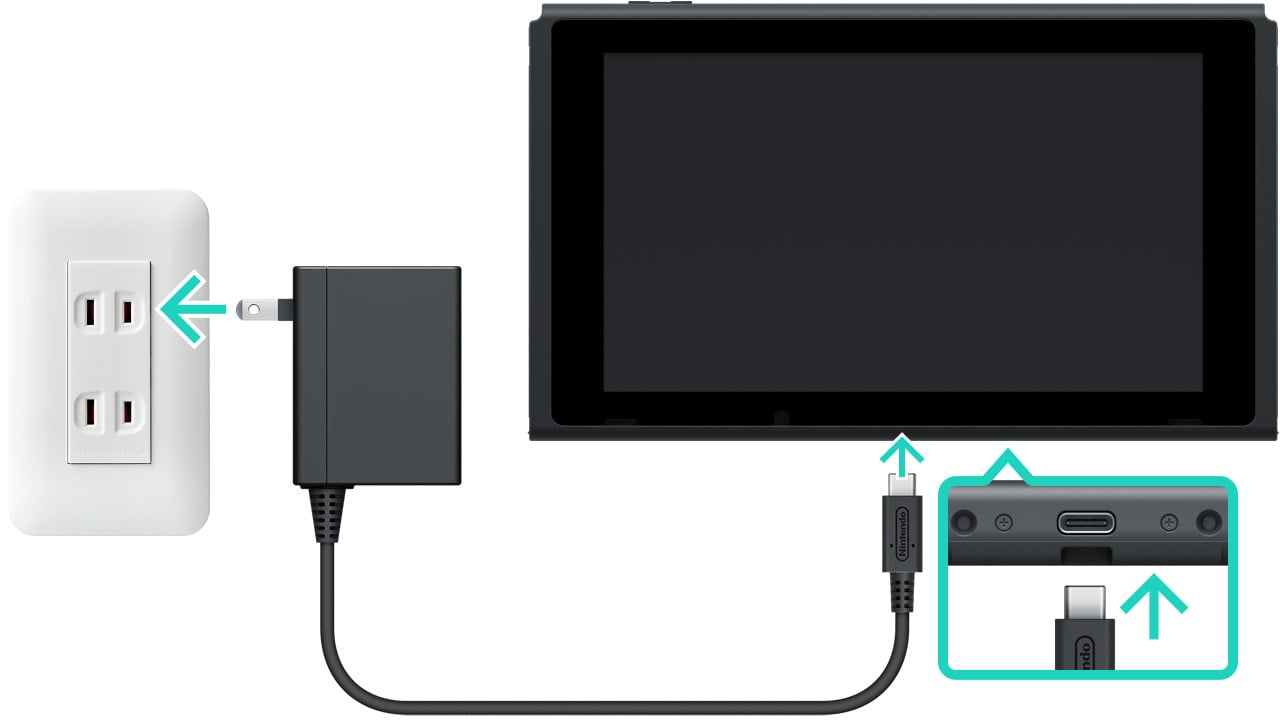 You could also try charging your console directly via the AC Adapter, rather than making use of a Dock. Hence, connect the USB plug of the adapter to the bottom of the console and then directly plug in the adapter to the wall outlet. Check if it fixes the charging issue.

In some instances, a loose AC adapter connection might also spell out trouble for you. In that case, we would recommend you to remove the adapter from the outlet as well as from the console. Then wait for around half a minute and plug it back into the console and socket. If it fixes the Nintendo Switch charging issues, well and good, otherwise, try using a different outlet or a different Adapter itself. The latter is discussed in the next section.

Fix 4: Use the Official Adapter 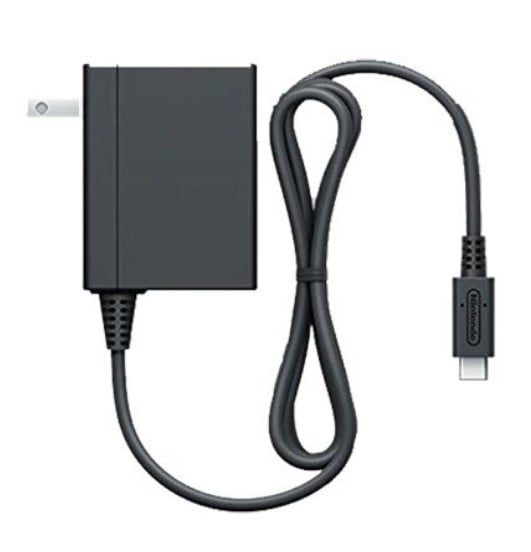 It is always recommended that you charge your console using the official Nintendo Switch AC adapter HAC-002 or charger. However, if you are using a third-party adapter, then make sure that it is up and running correctly. Furthermore, also check that it is compatible with the console that you are using. Keep these points in mind and this might fix the Nintendo Switch charging issues.

If you are using a dock to charge the console, then there are a couple of things to keep in mind. First off, make sure that you are using the official Nintendo Switch dock (HAC-007). Next up, you should also check that the adapter is correctly connected to the dock.

Also Read: Nintendo Switch Dock Not Working: How to Fix It? 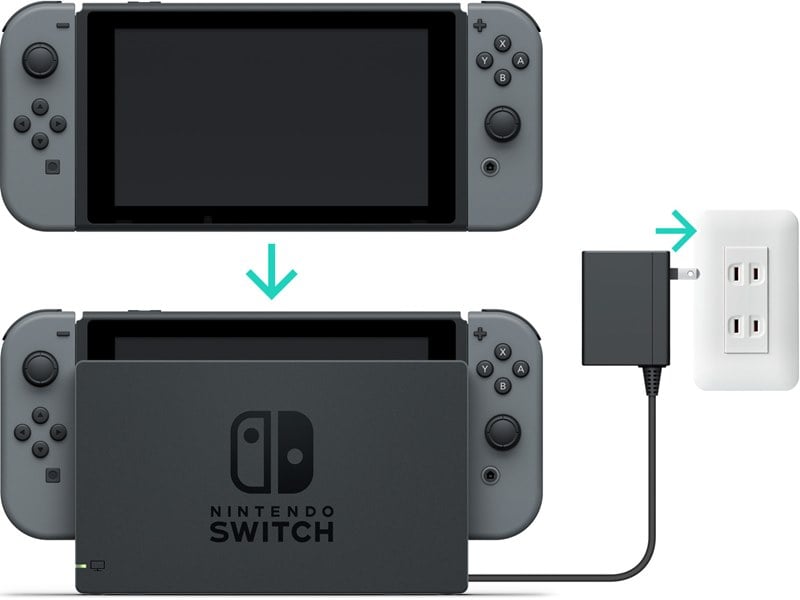 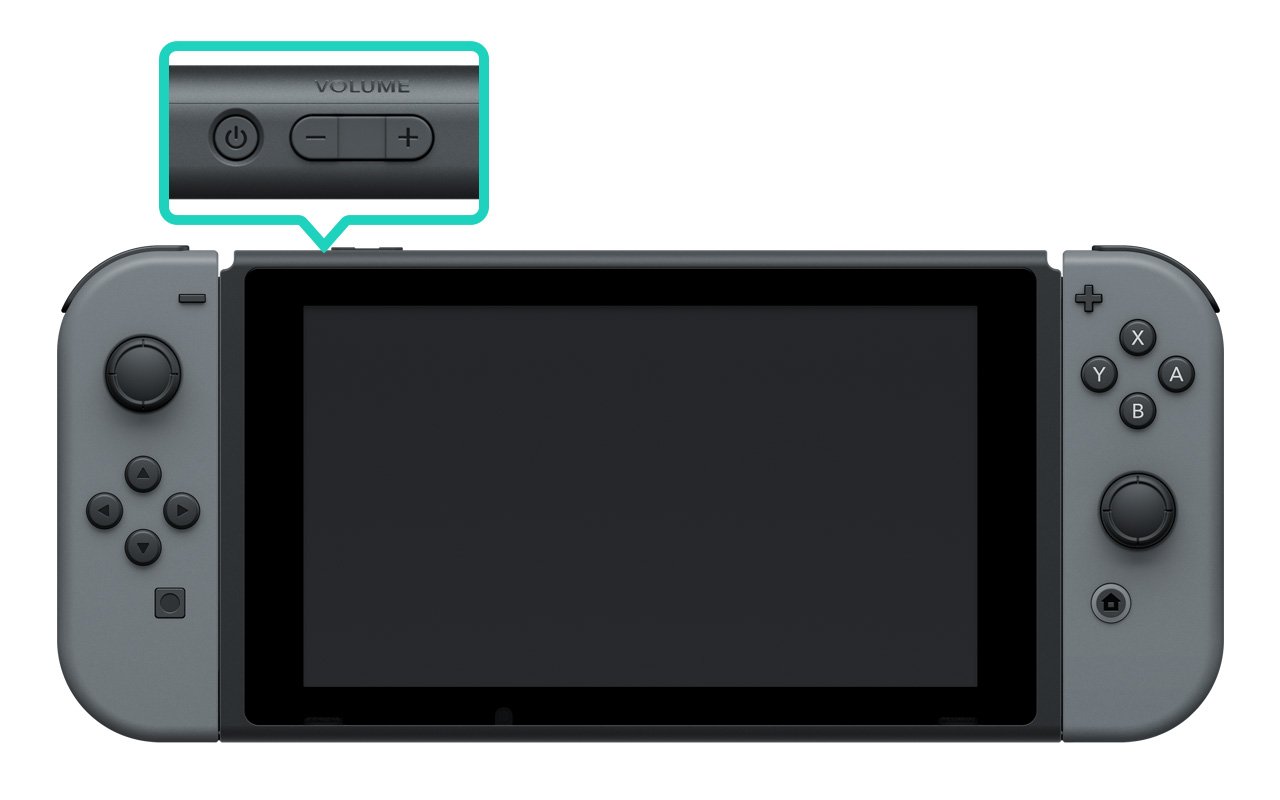 While the chances are rare, yet in some instances, if the console is in a frozen or hanged state, then it might conflict with the charging. The best bet, in this case, is to reset the console. To do so, press and hold the console’s power button for around 15 seconds, this will perform a force shutdown. Once that is done, let go of the power button and then plug it into a charger. Wait for a minute or two and then try charging the console.

Also Read: How To Fix If Nintendo Switch Won’t Turn On

If none of the above methods managed to rectify the issue, then your console might need a repair. While it could point to a hardware failure, yet it is better that you contact the Nintendo support team for further assistance. They will chalk out the right way forward.

With this, we conclude the guide on how to fix the Nintendo Switch charging issues. We have shared seven different methods for the same, any one of which should work out in your favor. Rounding off, here are some iPhone Tips and Tricks, PC tips and tricks, and Android Tips and Trick that you should check out as well.