Have you ever faced PS5 Error Code CE-106485-4 | Can’t Copy Physical Game Disc? If yes, then you’re on the right page, as here we’ve provided the solution to easily resolve this issue. As you may have known that the PS5 is finally available worldwide. However, some of the unfortunate users are encountering issues with multiple errors or bugs, which is expected from a newly launched gaming console and expected to become stable in the future.

According to several affected PS5 users, the PS5 system shows an error code along with the notice that says “Something went wrong. CE-106485-4” whenever they’re trying to copy the physical game discs into the internal SSD drive. Meanwhile, some users have also reported that the physical game copying process doesn’t even start and immediately starts showing a particular error.

It’s also worth mentioning that even if the copying process completes, with the removal of the disc, the copied data also gets deleted automatically, which is a complete mess and irritating as well. Now, if you’re also one of the victims, make sure to check out the following guide to fix this issue. 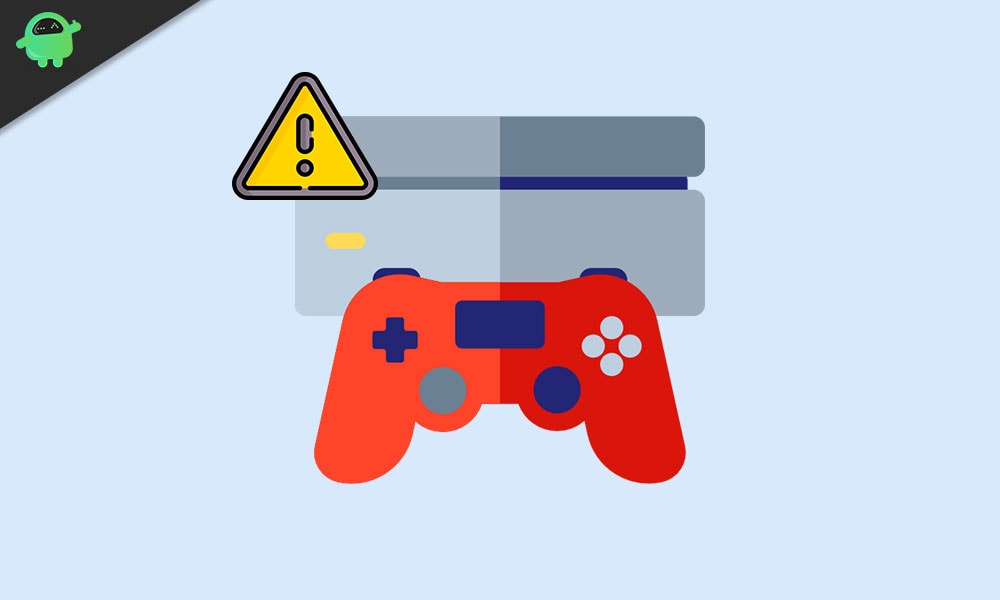 So, in a brief idea, all you need to do is to wait for a while until the PlayStation system automatically detects the inserted physical disc and starts copying automatically. If in case, the copying process doesn’t start for you, make sure to simply restart your PS5 console with having the physical disc inside the console. Well, it should work for all.

Though it seems not so useful, you can do this as of now until developers come up with a permanent fix or a patch update. That’s it, guys. We hope you’ve found this solution useful. For further queries, you can comment below.