Good News for all Huawei Ascend Y511 (Y511-U30) users. Today we will guide you on how to install TWRP Recovery on Huawei Ascend Y511. TWRP recovery is considered to be one of the important contributions from the active developer community that Android has. This open-source custom recovery is in wide usage around the world. TWRP recovery helps to install Custom ROM, Kernel, Mods, Root or even backup and restore any ROM.

If you are here, then you probably wondering how to install the TWRP Recovery on Huawei Ascend Y511. You can simply follow the guide given here. Once you have installed, you can flash the Super SU or Magisk to root your device very quickly. Before we install TWRP Recovery, let’s understand what is TWRP Recovery and their advantage. 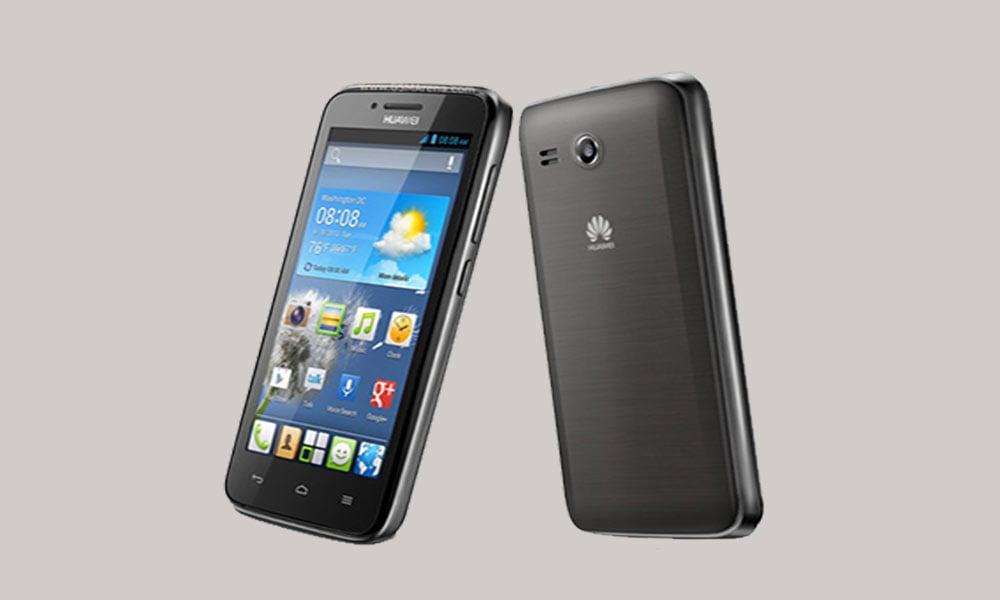 Remember this guide is to install TWRP Recovery on Huawei Ascend Y511, so don’t try the same recovery image on any other device. Before flashing recovery, please read and install the required drivers and software on your PC.

[su_note note_color=”#035786″ text_color=”#ffffff”]At GetDroidTips, We will not be held responsible for any kind of damage occurred to your device while following this Guide. Do it at your own risk. Remember rooting or installation of Custom Recovery will void the warranty of your phone.[/su_note]

How to Root Huawei Ascend Y511:

What Does Rooting Mean?

Rooting doesn’t mean hacking. So please don’t compare the term hacking to rooting. In fact, it is not true at all. Well, Rooting for Android means nothing but jailbreaking the device to get access to the root directory of your android mobile. This means you are removing the restrictions and limitations from your Android Phone or Tablet to perform unperformable tasks.

By Rooting Huawei Ascend Y511, you are injecting a file known as SU binary to the root of your phone. Technically Speaking, Rooting Any Android Phone will void the brand warranty but don’t worry, you can unroot or restore your device any time without any issues.

Here is the guide on how to root Huawei Ascend Y511 smartphone. Make sure to download either SuperSU or Magisk to root your phone.

[su_note note_color=”#faf5ce” text_color=”#1d1d1d”]Note: Don’t try to flash both Magisk and SuperSU on your phone. You need to root either with SuperSU or Magisk[/su_note]

I hope this guide was helpful to root and install TWRP Recovery on Huawei Ascend Y511. Any queries, you can leave a comment down below.